Shamita and Raqesh met on 'Bigg Boss OTT' as contestants.

'Bigg Boss OTT' contestants Shamita Shetty and Raqesh Bapat have been making headlines of late with rumours of trouble in their paradise.

However, the couple was recently spotted making several appearances in the city together, walking hand-in-hand.

But rumour mills have gone abuzz once again after Raqesh recently said that Shamita is his 'dear friend'.

In an interview with Hindustan Times, Raqesh said that he and Shamita are in a happy zone and that the actress is a dear friend. He added that they have a lot of interests in common and that he finds it interesting to have like-minded people around.

The actor went on to say that he would not name their equation as a 'relationship' and that it is a 'bond'. Raqesh said that people name things and he does not want to play the name game.

He also said that Shamita is a woman whom he really respects. 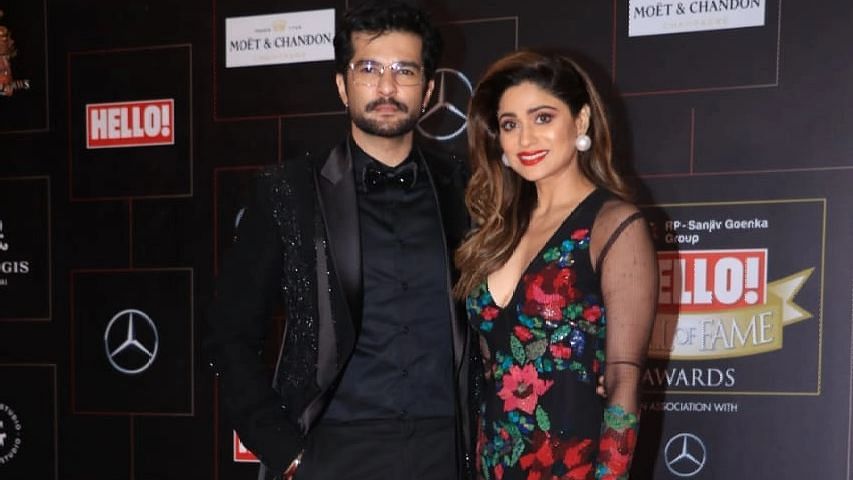 A few days ago, a report had stated that Shamita and Raqesh had decided to part ways owing to their differences. The actress reportedly wanted her beau to shift base from Pune to Mumbai, but the latter did not agree to her, giving rise to fights and disagreements between the two.

However, soon after the report went viral, Shamita had shared a note on Instagram stating all was well between them.

Shamita and Raqesh had participated in 'Bigg Boss OTT' as contestants. They bonded from the very first day of the show and soon, love blossomed between the two.

Post 'Bigg Boss OTT', Shamita also participated in 'Bigg Boss 15'. Raqesh too had entered the BB15 house as a wildcard contestant, but had to quit the show owing to health concerns.