Nargis passed away on May 3, 1981, after a prolonged battle with pancreatic cancer.

The legendary Nargis Dutt is regarded as one of the greatest actresses in the history of Indian cinema.

She passed away on May 3, 1981, after a prolonged battle with pancreatic cancer.

In a career that spanned three decades, Nargis appeared in numerous commercially successful as well as critically acclaimed films, many of which featured her alongside actor Raj Kapoor.

The actress is best known for playing the role of 'Radha' in the Academy Award-nominated 'Mother India' (1957), a performance that won her the Filmfare Award for Best Actress.

On the personal front, Nargis married actor Sunil Dutt in 1958, and the couple was blessed with three children: Sanjay Dutt, Namrata Dutt, and Priya Dutt.

While Sanjay followed his parents' footsteps and went on to become an actor, Namrata married actor Kumar Gaurav, and Priya turned to politics and became a Member of Parliament.

Nargis breathed her last just three days before her Sanjay made his debut in Bollywood with the film 'Rocky'.

In 1982, the Nargis Dutt Memorial Cancer Foundation was established in her memory. The award for Best Feature Film on National Integration in the Annual Film Awards ceremony is called the Nargis Dutt Award in her honour.

On the 41st death anniversary of the iconic actress, here's a look at some of her throwback photos with son Sanjay Dutt: 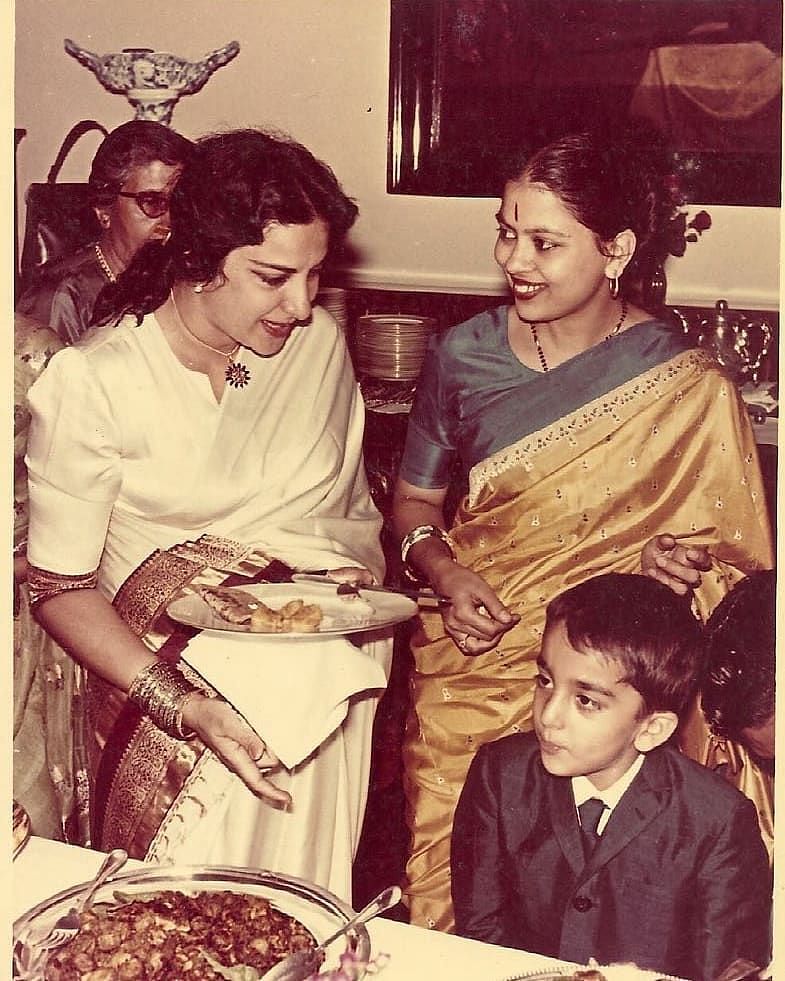 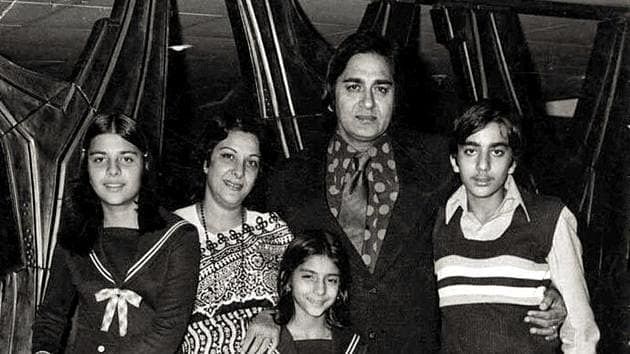