LOL! Bride runs away with boyfriend from wedding, but marriage still takes place; read how 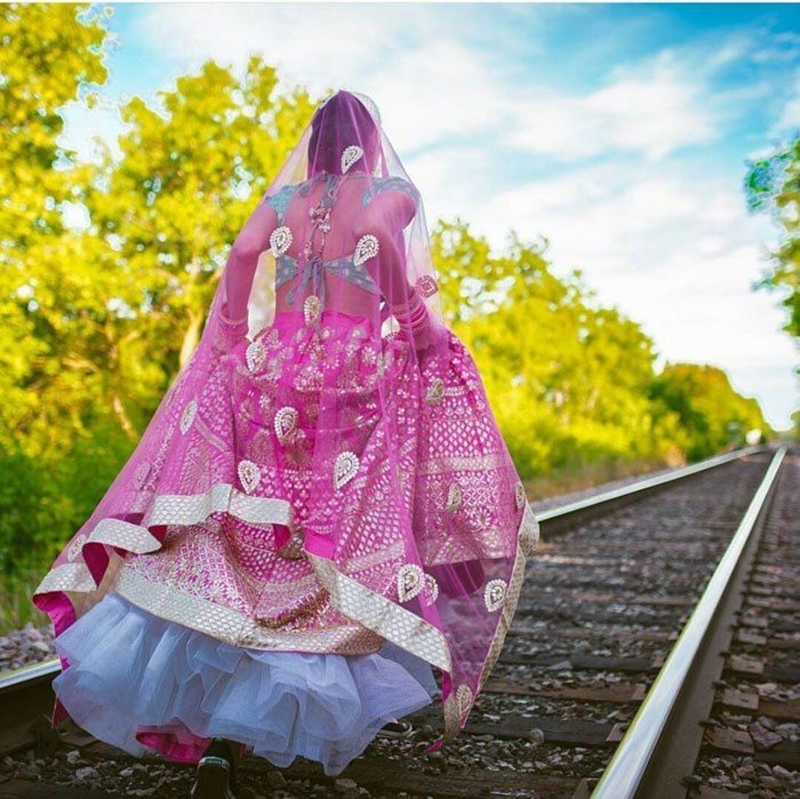 There have been many instances of brides or grooms running away from their wedding. But, have you ever heard or seen that a bride runs away from her wedding with her boyfriend but the marriage still takes place? Yes, this incident has happened in Maharashtra’s Wardha district where the wedding was almost called off due to betrayal by the bride.

Reportedly, the bride ran away with her boyfriend just before the last ritual of marriage with groom Gajanan Kalaskar. After her escape from the wedding, Gajanan felt betrayed and his family just went into big shock. However, next thing which happened will literally amaze you and make you feel laugh out loud.

Apparently, the LOL moment happened when betrayed groom and his family called a girl named Jyoti from Buldhana for marriage. Hilariously, Jyoti also accepted this marriage proposal and quickly came to Wardha to marry her soul mate after completing a 7-hours long journey. Isn’t that strange?

After all, Jyoti is nothing but a girl whom Gajanan had rejected three months ago before getting married to her. However, this incident will surely surprise you after. If you ask any girl about this situation, she would probably say that she has self-respect and won’t marry the person who already rejected her.