However, as far as milk production is concerned, the state stands at number three after Uttar Pradesh and Rajasthan.

“As far as milk availability and production is concerned, the state’s position is quite satisfactory. In per capita milk availability, Madhya Pradesh leads the country. As far as milk production is concerned, Madhya Pradesh has 18 million ton annually,” ACS Kansotia added. The livestock sector is an important sub-sector of agriculture in the state economy, so the government has focused on livestock simultaneously with milk production.

“India is the world's largest producer of milk. Livelihood of farmers depends on it. The biggest beneficiaries of the dairy sector are small farmers, who hold no more than two to five bigha land and suffer from scanty rainfall and lack of (irrigation) water. They take care of their families by raising cattle," the ACS said, adding, “The state government has always cared about farmers with small land-holdings by ensuring their well-being.” 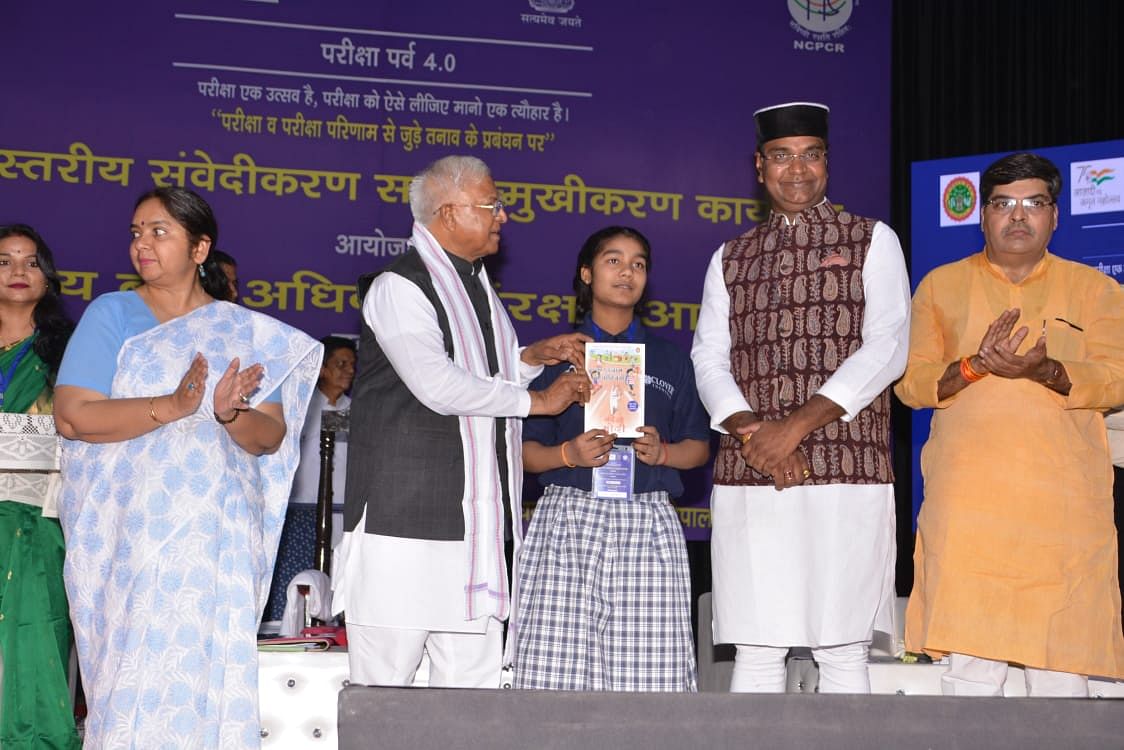