After CT scan, abdomen and other relevant investigation, he was found to have pancreatic necrosis and abscess around the pancreas. This type of condition is known as acute pancreatitis.

Bhopal (Madhya Pradesh): AIIMS, Bhopal has successfully treated a patient suffering from 'Pancreatic Necrosis' by newer operative technique known as 'VARD' (Video Assisted Retroperitoneal Debridement). A 34-year-old male patient was admitted in the General Surgery Department with complaints of pain in abdomen, vomiting and fever for 15 days.  After CT scan, abdomen and other relevant investigation, he was found to have pancreatic necrosis and abscess around the pancreas. This type of condition is known as acute pancreatitis.

According to doctors, the pancreas is an organ in the abdomen region which helps in digestion of food. Generally, acute pancreatitis develops due to excessive consumption of alcohol. This patient used to consume alcohol daily for the last 10 years. Acute pancreatitis is a life-threatening disease.  In AIIMS, Bhopal this patient was treated by a newer operative technique known as 'VARD'.  It is a 'key hole' surgery. 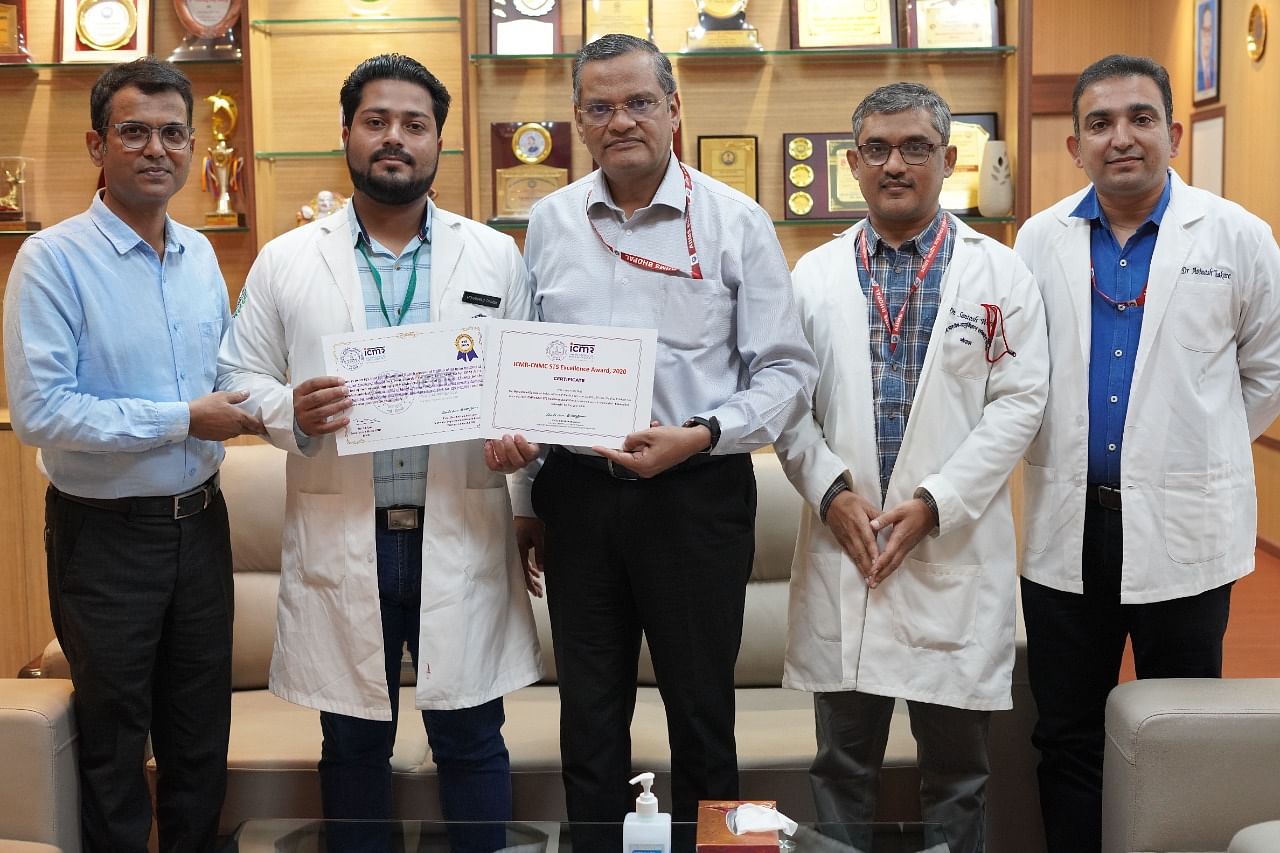 The ICMR-Calcutta National Medical College (CNMC) Short Term Studentship (STS) Excellence Award has been given to the final-year medical student Mohammad Danish. The award was initiated by CNMC Alumni Association, Kolkata in 2015. It is conferred upon an MBBS student who has been awarded ICMR-STS fellowship and published a research paper in an indexed journal as the first author. Western classical music enthralled the audience at the RETINA function at AIIMS. Vivacious debates of Rhetorique - the debate competition. Artists painted, sketched, drew, edited and created masterpieces in 'Recreation'. Outside the college, in the campus, participants were sent on a 'Murder mystery- treasure hunt'. The carrom finals and table tennis singles- men's and women's and doubles- men's and women's finals were held in the AYUSH building. 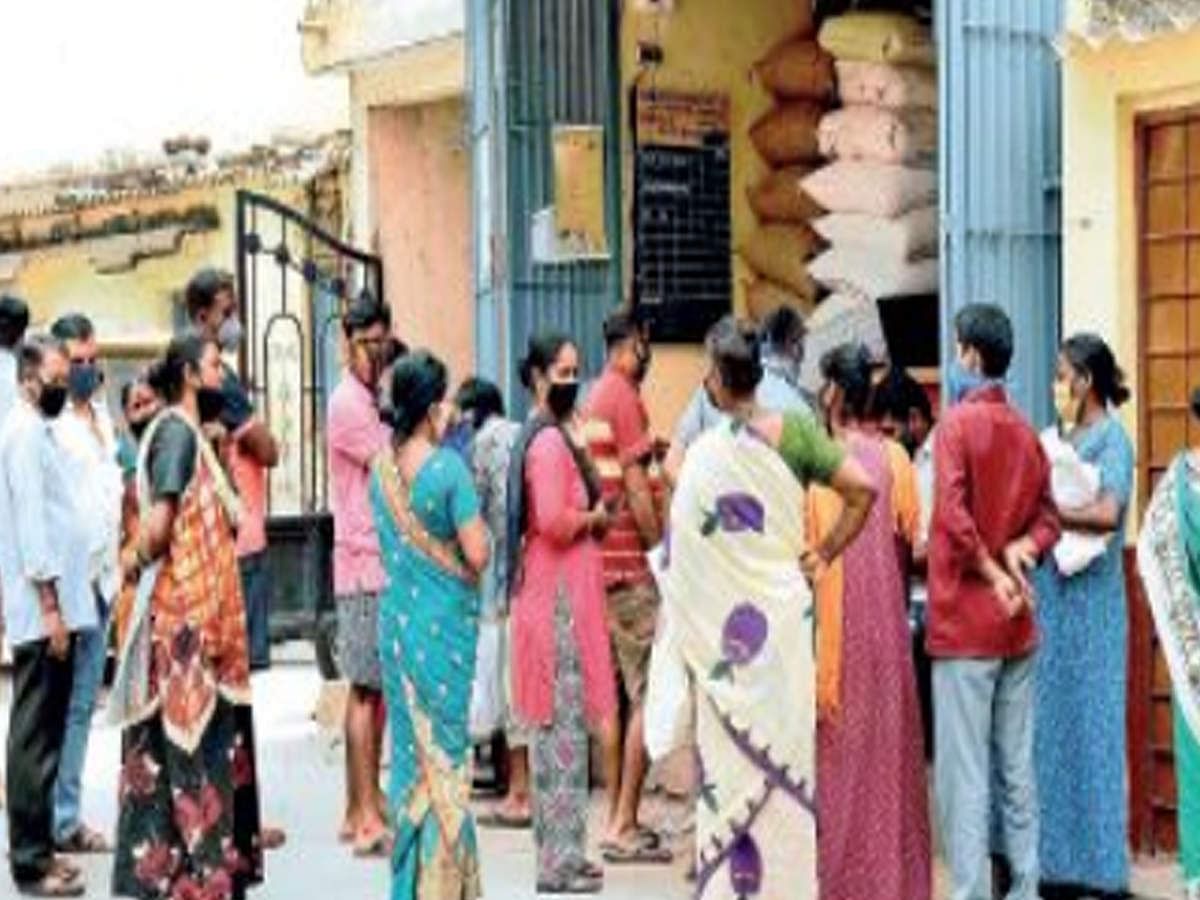