Vaccination: The journey so far, from hi-tech rooms to road side camps

The journey of nine months since the first vaccination took place in the state in January has witnessed a mixed feeling of apprehension and enthusiasm among people.
Staff Reporter 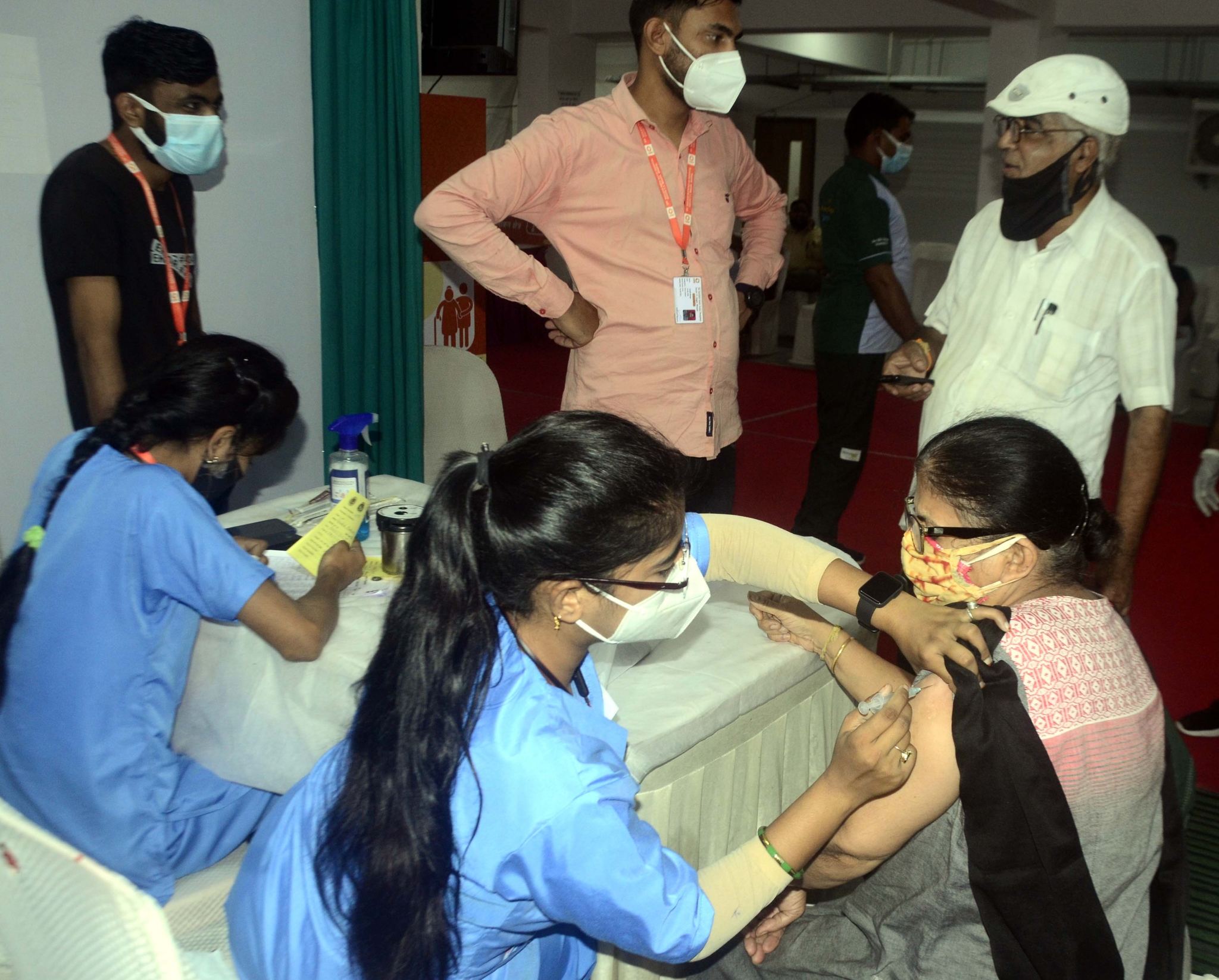 Bhopal (Madhya Pradesh): Madhya Pradesh is nearing to complete 100% vaccination of first dose administered to people of 18 years of age and above against Covid-19. The state government has stepped up efforts to achieve the target amid growing concern over third, possible corona wave.

Vaccination was launched in state on January 16, 2021. The nine-month journey of Covid vaccination saw many ups and down in the state where six crore people have received anti-corona vaccine so far, which is a record of sorts.

During this journey, one saw people being inoculated in hi-tech 3-room vaccination centres and also on road sides under tents.

There have been instances where vaccines were administered in mobile phone hand set torch light, mobile van head light. During vaccination mega drive-3, inoculation was held in mobile phone torch light in Gwalior-Chambal area due to electricity load shedding.

The state has seen three mega drives and now the fourth will take place on September 27 to achieve the target of administering first dose to all eligible people. On August 25, Vaccination Maha Abhiyan 2 was conducted during which more than four million doses were administered in the state. First mega drive began on International Day of Yoga on June 21 and continued till June 30.

Later, it was decided that if internet facility is available, then one room is adequate for vaccination as rest of the two rooms can be set up in tents.

In case of adverse reaction after vaccination, nearest health facilities were identified for treatment. A basic life support ambulance was ensured at vaccination centres for shifting beneficiaries to the linked health facility. 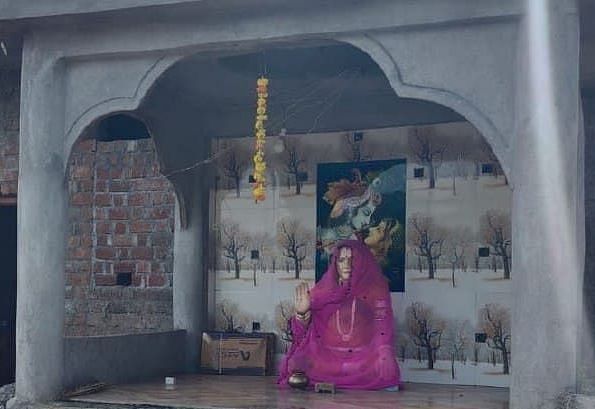 Madhya Pradesh: Man builds ‘temple of love’ for his late wife in Shajapur