Little did they know that this would be their last journey. While some took a loan, for others villagers raised donations. Now there is only pain, tears and mourning all around.

Bhopal (Madhya Pradesh): In Uttarakhand, 26 people died after a bus full of pilgrims fell into a gorge. Families had made a lot of effort for all these to go on pilgrimage. With great hopes, the children had sent their relatives on a pilgrimage. Some of them had their parents, some had elder brothers and sisters-in-law. Little did they know that this would be their last journey. While some took a loan, for others villagers raised donations. Now there is only pain, tears and mourning all around. 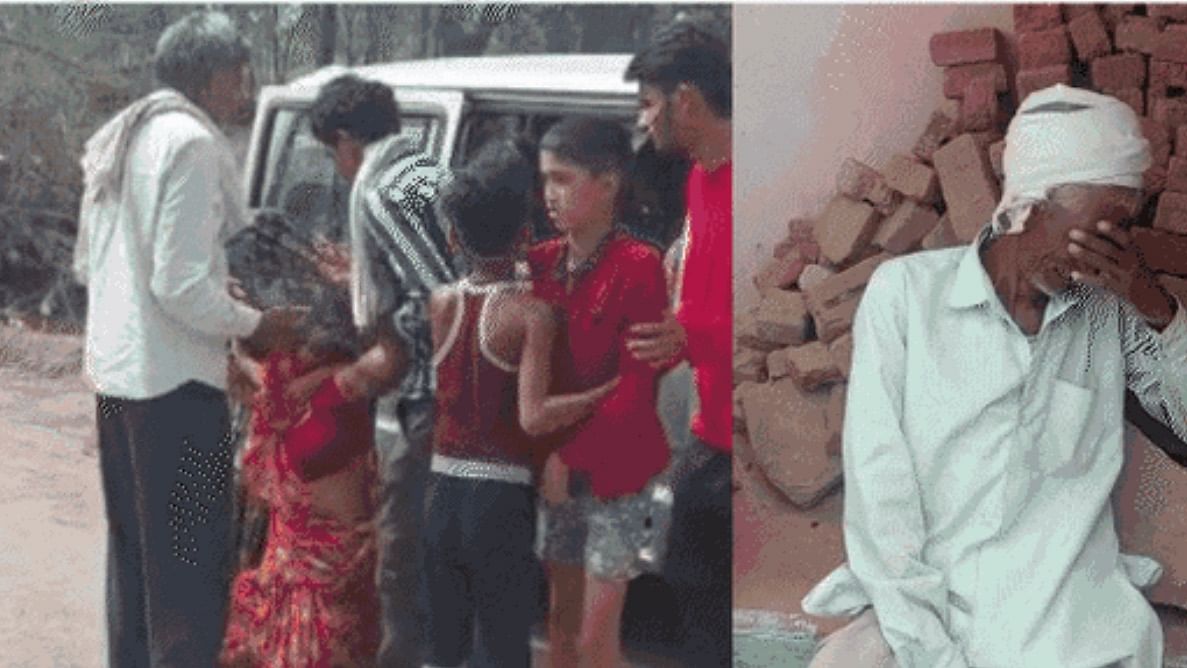 Rajendra Singh's father Rajaram Singh and mother Geeta Singh, his aunt Janak Singh of Panna's Sata Buddh Singh village had gone on a pilgrimage. Rajendra Singh says, 'There used to be talk on the phone once or twice daily. The conversation took place at 11 am before the accident. He had told that the passing of the bus has been received. Now they will go towards Kedarnath. After 5 o'clock in the evening I thought that I am going on the difficult road, let me inquire. The phone was ringing, it was not received. 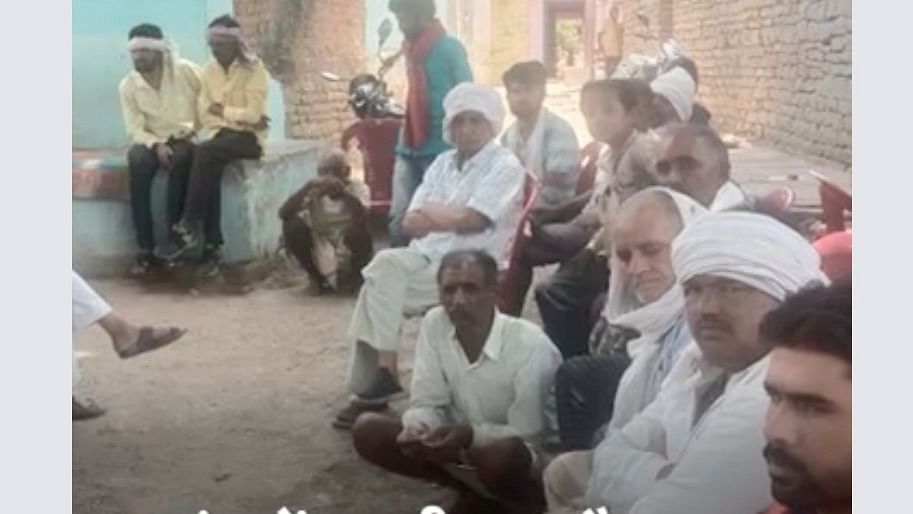 Prashant Garg of Simaria village told that father Jageshwar Prasad Garg and mother Anil Kumari had gone for pilgrimage. He had last spoken to him at around 4.30 pm before the accident. He got a call from the control room of Uttarakhand at one and a half in the night, then the information was received.

Similarly, an elder from Udla village was also going to accompany the relatives. The preparation was done. Tickets were also booked, but owing to bad health at the last minute, the family members refused to go. At the same time, his younger brother and his wife of the family died in the accident. 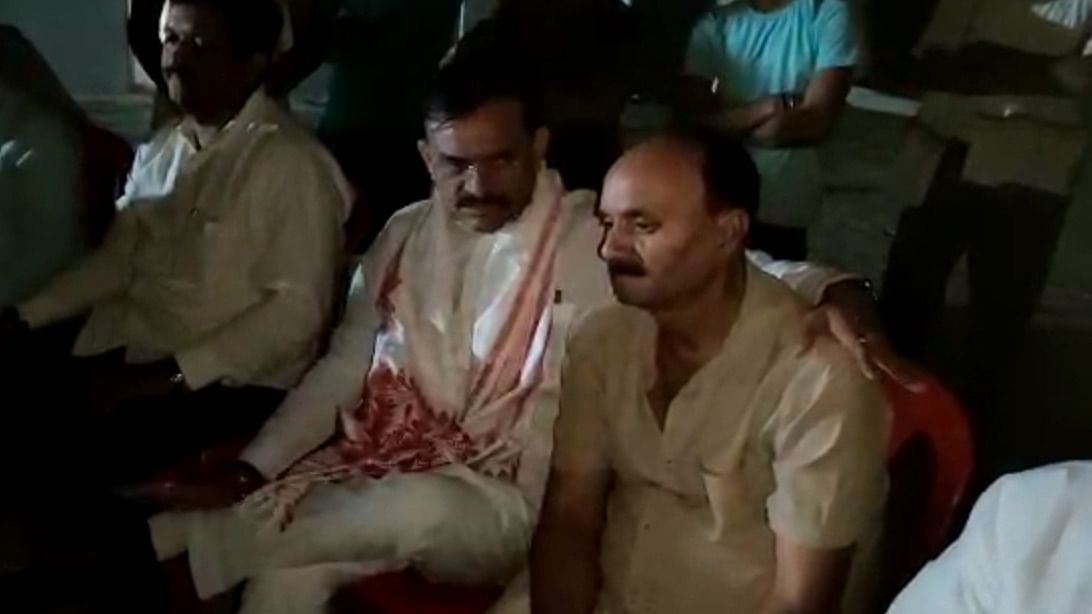 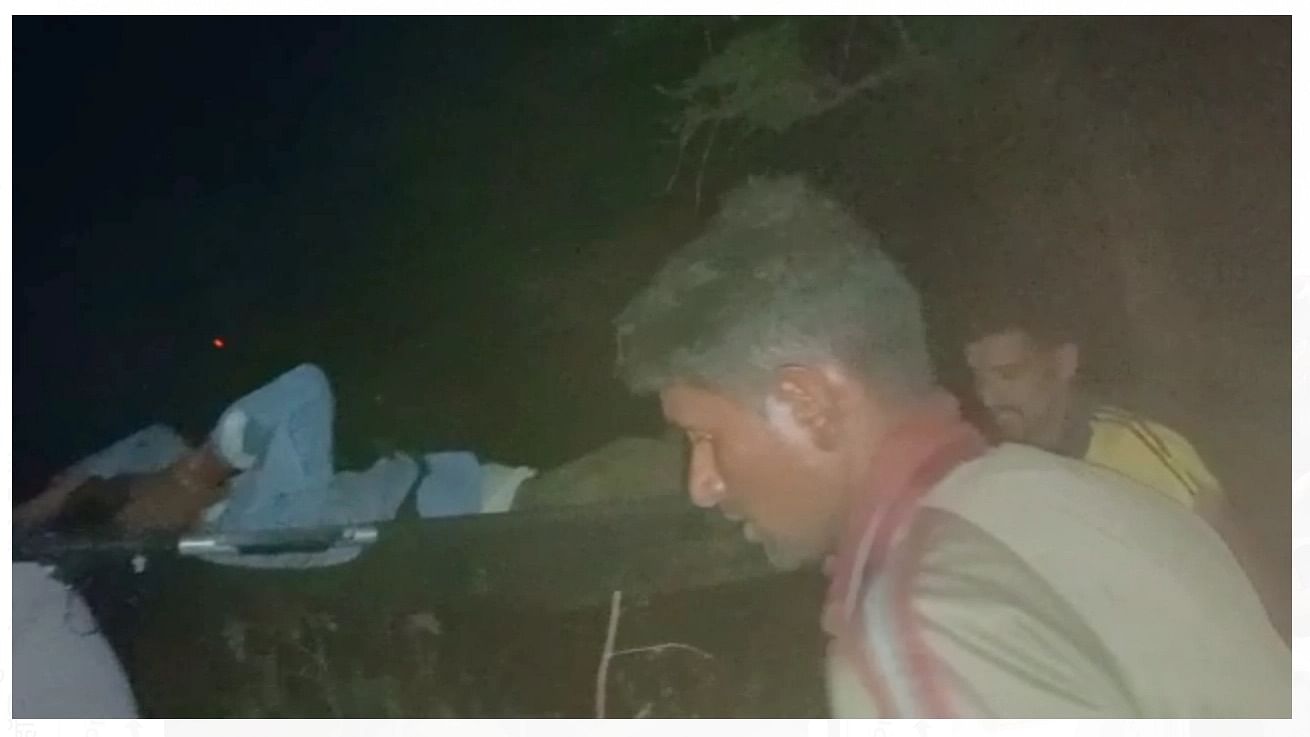 Along with Banke Bihari and Ramsakhi, their relatives Maneka and Saroj were also involved in this party. The ticket booking of the pilgrims was done by a travel agent of Panna with a true surname. The same agent had booked a private bus for pilgrims from Panna to Rishikesh.

Maximum 8 pilgrims from Sata Budh Singh village of Panna and 6 from Mohandra died in the accident. Apart from this, 2 pilgrims each from Koni, Powai, Simaria and Udla along with 1 each from Chikhla, Bijawar and Kakarhata lost their lives. Udai Singh of Chikhla and his wife Hakki along with Rajkunwar of Kakarhata were injured. He is undergoing treatment in a hospital in Uttarkashi. 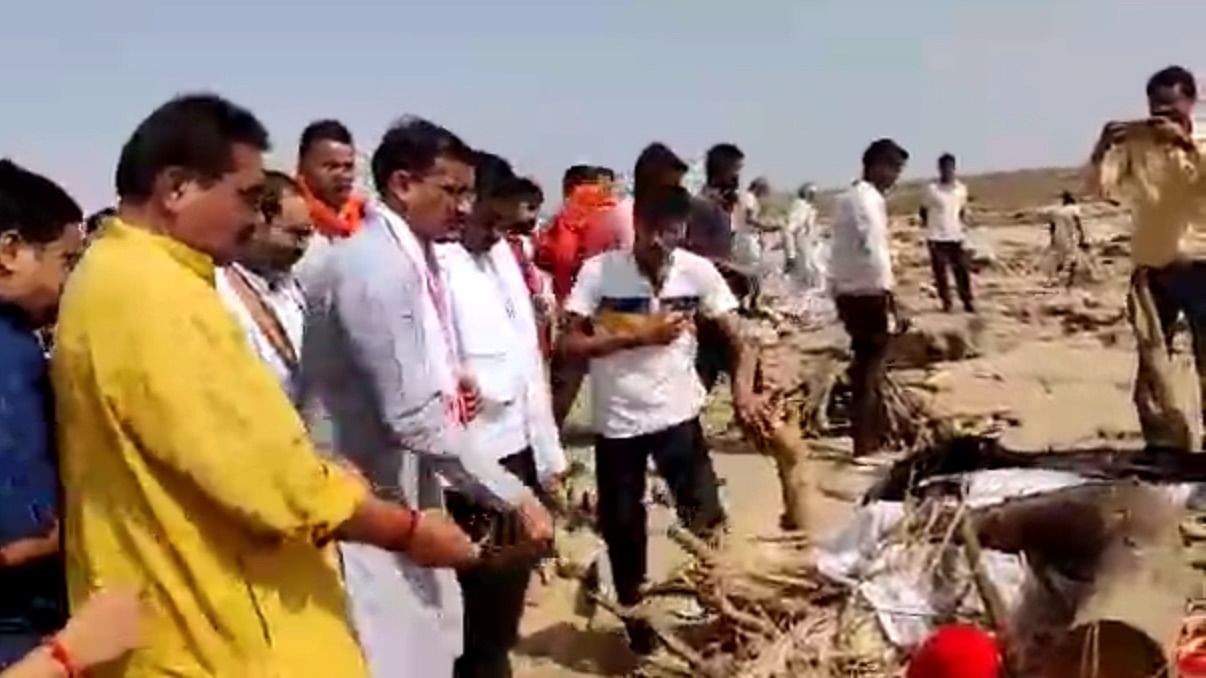