The police added that the diesel tanker and two other vehicles were seized.

The police added that the diesel tanker and two other vehicles were seized.

According to STF inspector Punit Parihar, a tanker loaded with 29,000 litres of diesel left from the Indian Oil station in Mughalsarai for Dudhichua coal mine. However, the tanker driver drove it to Bhairon service station petrol pump in Singrauli, where 17,000 litres of diesel was sold illegally.

As the tanker reached Dudchihua coal mine, it was stopped by STF Varanasi personnel. When checked, 17, 000 litres of diesel were found missing. A sum of Rs 8 lakh was also recovered.

Allegations that tanker operators and NCL officials joined hands in illegal diesel trade were covered by Free Press. The illegal trade of diesel has still not been curbed due to alleged involvement of Navanagar police station TI Raghvendra Dwivedi, who was in the headlines earlier for getting money from transporters.

Additional Superintendent of Police Shivkumar Verma has assured of probing the involvement of Navanagar police officials in the matter. 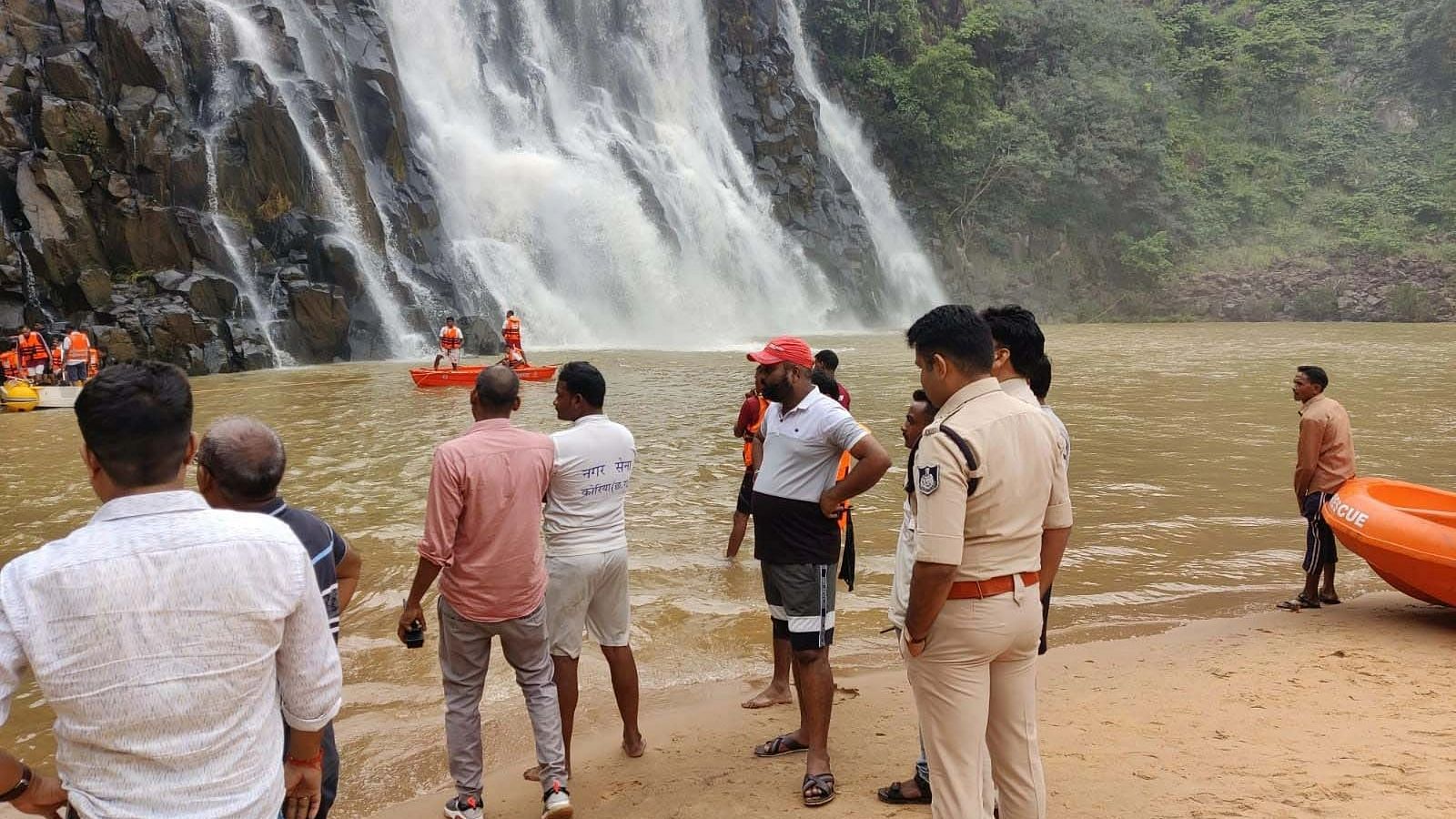