Welcome to police stations of state capital Bhopal where it is a common routine to neglect landline phone calls. This is in stark contrast with Bhopal police’s claim of being at the beck and call of the citizens at every juncture

Bhopal (Madhya Pradesh): Vision this. An office teeming with assiduous police personnel, some engrossed in investigating criminal cases and others busy in attending the complainants that have arrived at the place for redressal of their issues while the landline phones continue to ring incessantly and are left unattended.

Welcome to police stations of state capital Bhopal where it is a common routine to neglect landline phone calls. This is in stark contrast with Bhopal police’s claim of being at the beck and call of the citizens at every juncture.

To facilitate the convenience of Bhopalites, Commissionerate of Bhopal has listed the phone numbers of individual police station house officers (SHOs) on its official website, while the ground reality is far from what is expected, as phone calls made on the landline numbers of several police stations go unattended. And the callers trying to get in touch with police go through a rough patch.

Although Dial-100 service exists, it cannot be contacted every time, owing to a number of other purposes for which the police personnel’s statement is to be sought. Free Press spoke to people who often land in a tight spot due to the police administration’s laxity.

Banwarilaal Verma, a pan kiosk operator on Shahpura food street, told Free Press that the area transforms into an epicentre of nuisance in evening as numerous groups clash and illegal activities go on. Verma added that amidst a fight or a ruckus in the area, calls made to Shahpura police on the landline numbers go unattended. “Helpline numbers are also of no use,” Verma said.

Hiya Bundela, a third year law student who worked as an intern at the Bhopal district court, stated that no heed was paid to landline calls at Ashoka garden police station, which is a big crime hotspot of the city. Bundela said that for the verification of details of the people involved in the cases, the police officers’ statements are required. And getting in touch with them is a herculean task.

Additional police commissioner of Bhopal Sachin Atulkar stated that Close User Group numbers have been provided at every police station in Bhopal on which the SHO of the concerned police station can be contacted. 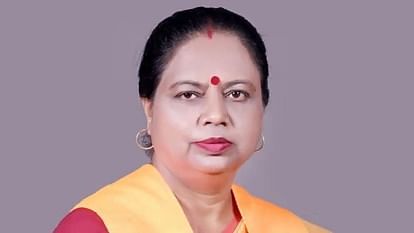