Unemployment and poor salaries are the key challenges facing the youth today.
Smita 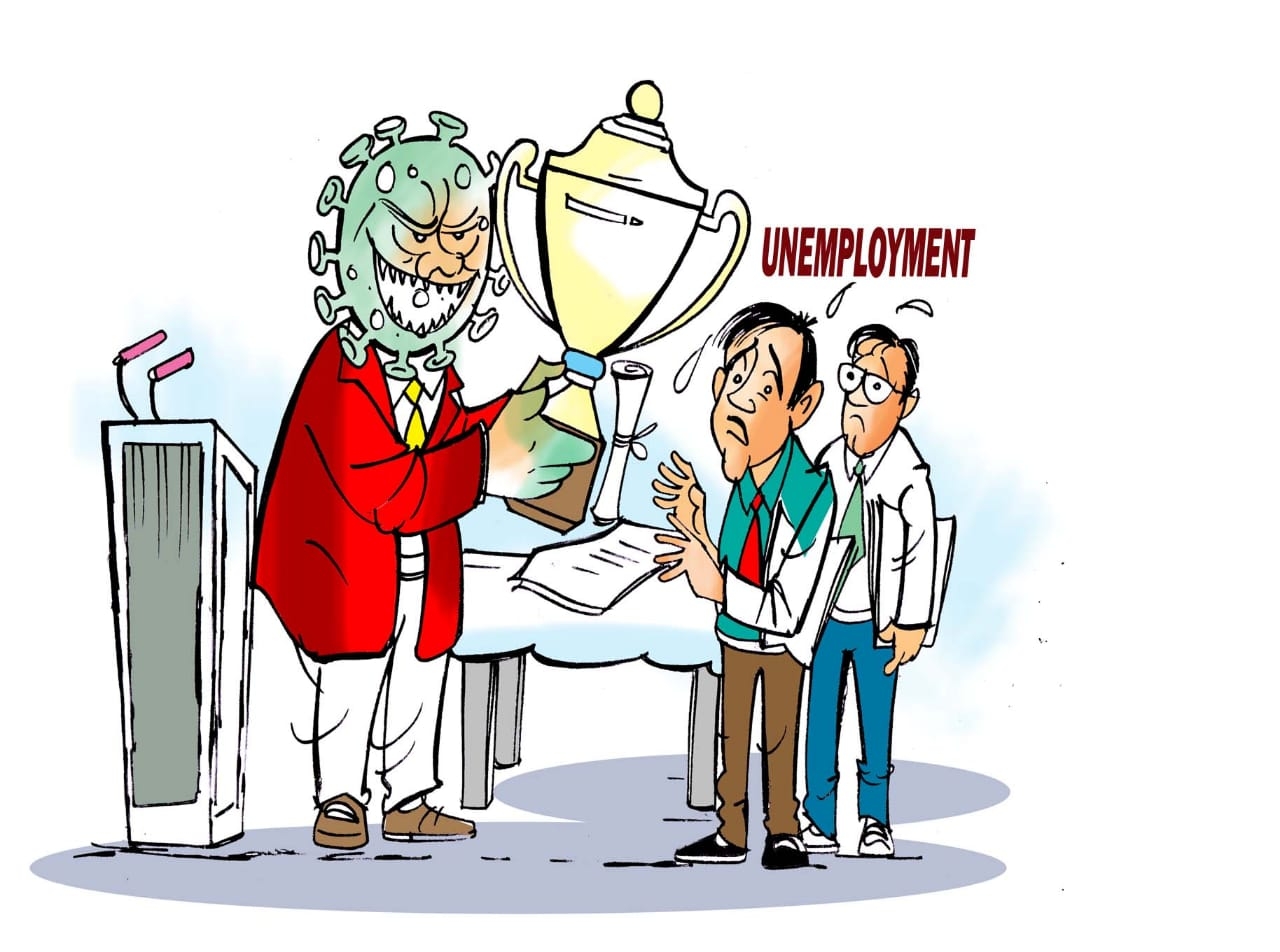 BHOPAL (Madhya Pradesh): Unemployment and poor salaries are the key challenges facing the youth today. On eve of the National Youth Day, most youths (18-25 years age group) from the city told Free Press that the Covid-19 pandemic has triggered massive unemployment in the country.

Despite their academic achievements, they either cannot find jobs or are being forced to work on low salaries. Others said youths are directionless. Still, others believe that dealing with flood of misinformation is the main challenge before them.

Shalini Malaviya, 25, is a theatre artist, having completed her MA in theatre from Hyderabad Central University. And yet, she cannot find work. “The degree is okay but it is not helping me to earn my living,” she says. Her parents have lost jobs due to pandemic, forcing her younger brother to abandon his education midway and take up an ill-paid job.

“I tried to take up teaching but every school I went to told me that they have already halved their staff,” she said. With cultural events on hold for past almost three years, she is not getting any theatre-related work. “There is so much uncertainty. I don’t know whether the play I am rehearsing for will be staged,” she remarked. 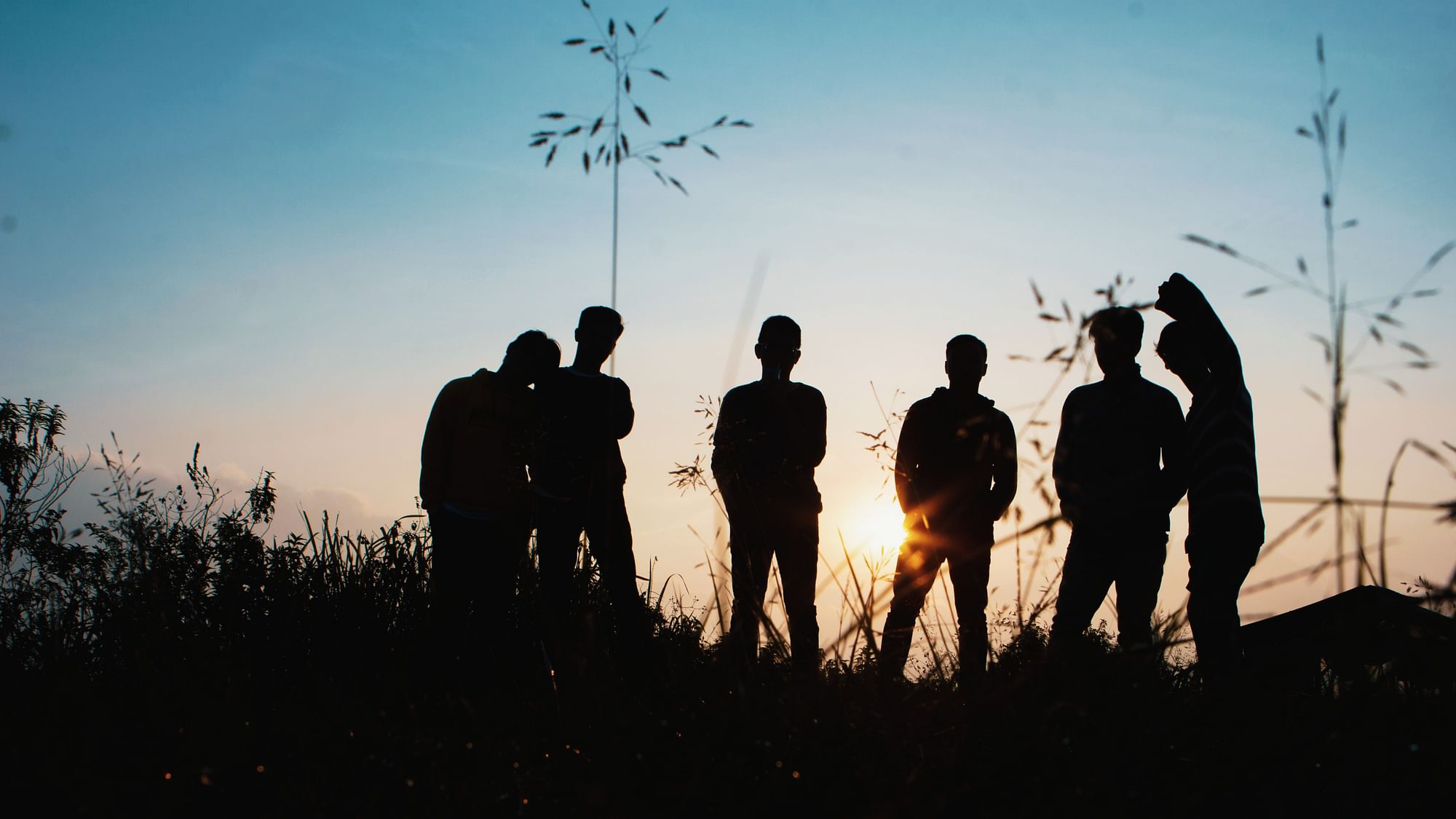 Lucky Negi, 25, also says that unemployment is the biggest challenge. “After remaining unemployed for months, I have got a job as incharge of the blood donation cell of an NGO. But the salary is low,” he adds.

Preetam Pathak, 22, pursuing post graduation in history from a government college says that students enrolled in traditional courses have no future.” The quality of education imparted in government colleges is so poor that the students can hardly hope to find a decent job after passing out.

Yash Pratap Singh, 21, a BTech student at MANIT, Bhopal, said youths have become directionless. “There is no one to show us the right direction and is the biggest challenge before youngsters,” he added.

Pragya Pathak, 24, who is preparing for competitive examinations, said degrees have been reduced to pieces of paper. “Just imagine, 12 lakh people applied for 4,000 posts of police constables,” she pointed out. According to Pragya, jobs in the government sector are being advertised but youths are not sure whether the examination will be held. “Once the examination is held, we don’t know when results will be announced,” he added.

Ruchi Singh, 24, who is doing PG in yoga from Barkatullah University said finding a job is biggest challenge. “The present situation is that in a family, one person is working and three are sitting idle despite having a string of degrees,” she reemarked.

For Himanshu Dixit, 24, a BA LLB (Honors) student at NLUI, said misinformation is the biggest challenge for youths. “Whether it is field of culture or religion, whether it is about great personalities of country or Constitution, there is so much misinformation and disinformation that one doesn’t know what to believe. One is so confused,” he remarked. 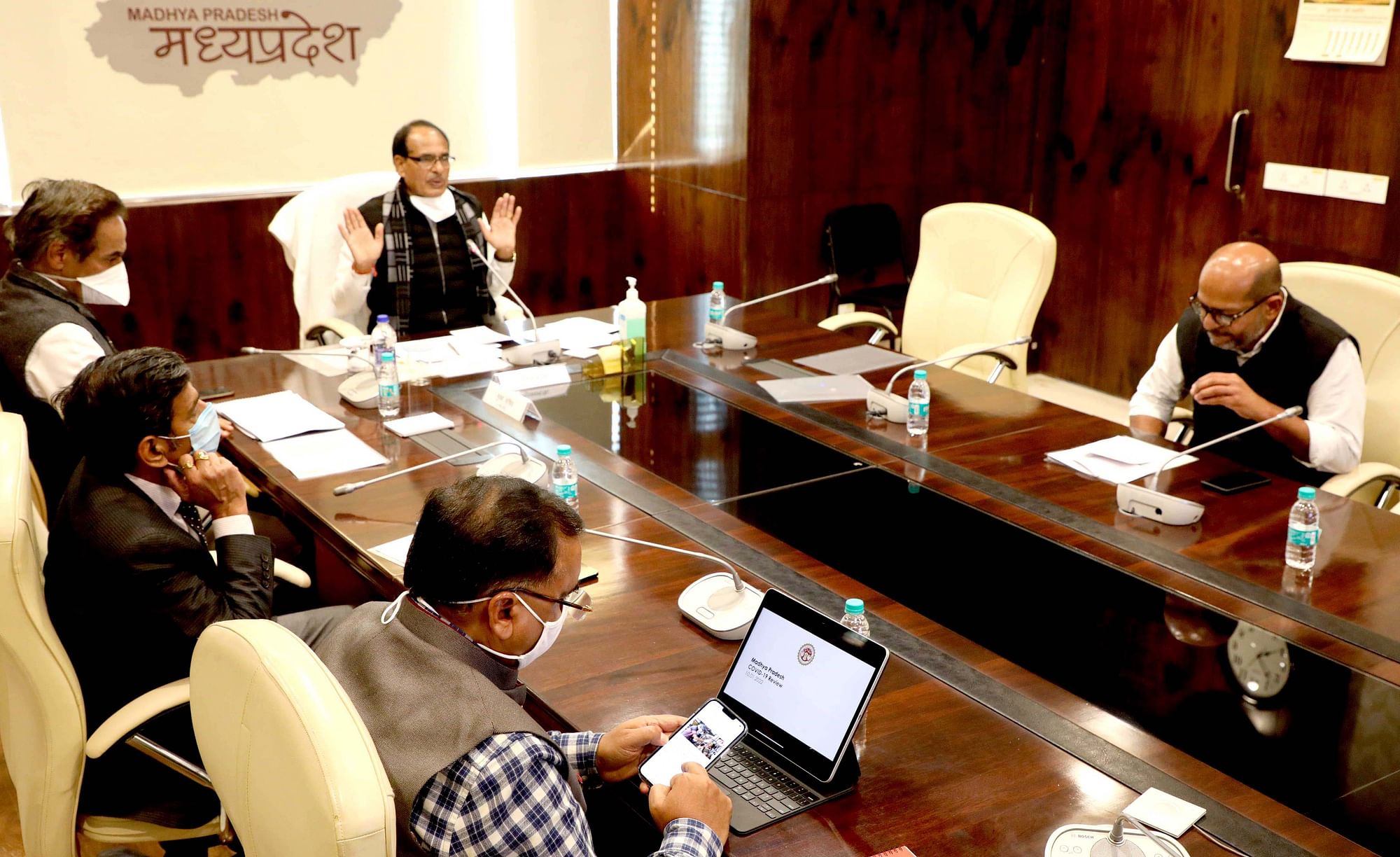