Nonetheless, there are some most critical polling booths in the rural areas of the district which require special security arrangements.

Narmadapuram (Madhya Pradesh): According to the guidelines of state election commission, district administration has ensured proper security arrangements at sensitive booths of Narmadapuram district to ensure peaceful polling in the three-tier panchayat polls to be held in three phases on June 25, July 1 and July 8.

Nonetheless, there are some most critical polling booths in the rural areas of the district which require special security arrangements.

From such a sensitive polling booth in Khidia gram panchayat, Ranu Meena, a sarpanch candidate along with few villagers, turned up at the collectorate office and sought additional arrangements from collector Neeraj Kumar Singh at her polling booth in Jamuniya village citing it as sensitive booth.

She has also sent three copies of the letter to Inspector General (IG) Deepika Suri, Superintendent of Police (SP) Dr Gurkaran Singh and state election commission and demanded CCTV cameras/webcasting and additional surveillance measures including deployment of additional armed forces at her booth.

In her complaint letter, she stated that people of a particular community are in a majority in her village and they may influence voting on the polling day. She alleged that village assistant secretary Shyam Singh was a relative of Kiran Meena, who is also a sarpanch candidate who may pressurise villagers to cast vote to a candidate of their choice.

Collector Neeraj Singh said that Khidia gram panchayat has been marked as a critical polling booth and therefore additional security personnel apart from the policemen would also be deployed on the polling day. 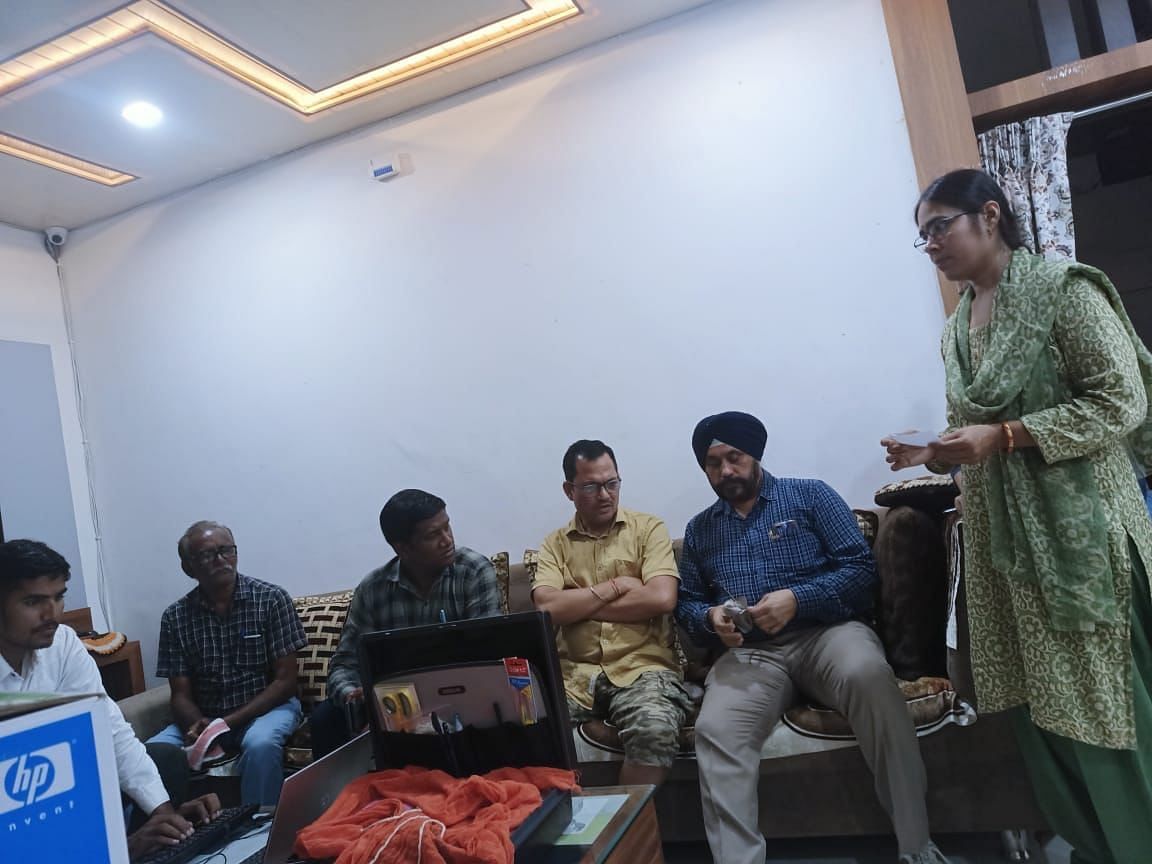