Altogether 26,50,004 voters are eligible to exercise franchise during the bypolls.
Staff Reporter 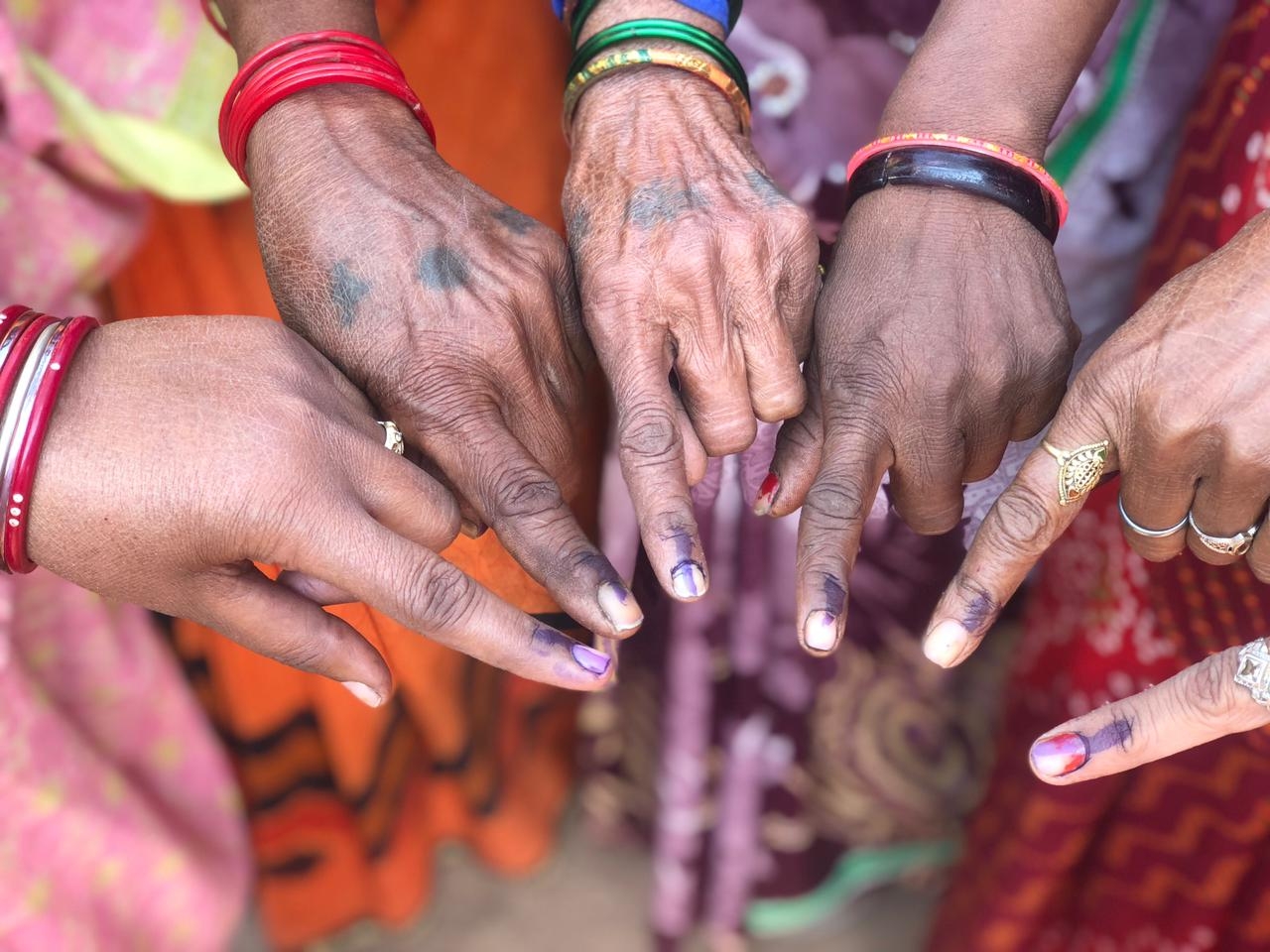 Bhopal (Madhya Pradesh): Voting for by-elections to one Lok Sabha and three Assembly seats in Madhya Pradesh is going on.

According to reports, a government teacher identified as Dayaram Jatav, who was deployed on by-poll duty, suffered cardiac arrest and died. Jatav was member of reserve polling team in Badwah assembly constituency.

The voter turnout of 63.02 was recorded till 5 PM in the by-polls to three Assembly seats and of 59.02% in the byelection to the Khandwa Lok Sabha constituency in Madhya Pradesh where ruling BJP and opposition Congress are locked in a straight contest.

Jobat, Prithvipur and Raigaon Assembly constituencies recorded turnouts of 46.121%, 68.16% and 55.86% per cent, respectively, in the first six hours of voting till 1 PM, officials said.

According to reports, voters have boycotted the poll at four polling booths- Temi, Ardalakalan, Bihar and Haidai- in Khandwa Lok Sabha. The villagers have been demanding roads and other basic amenities for their respective villages. 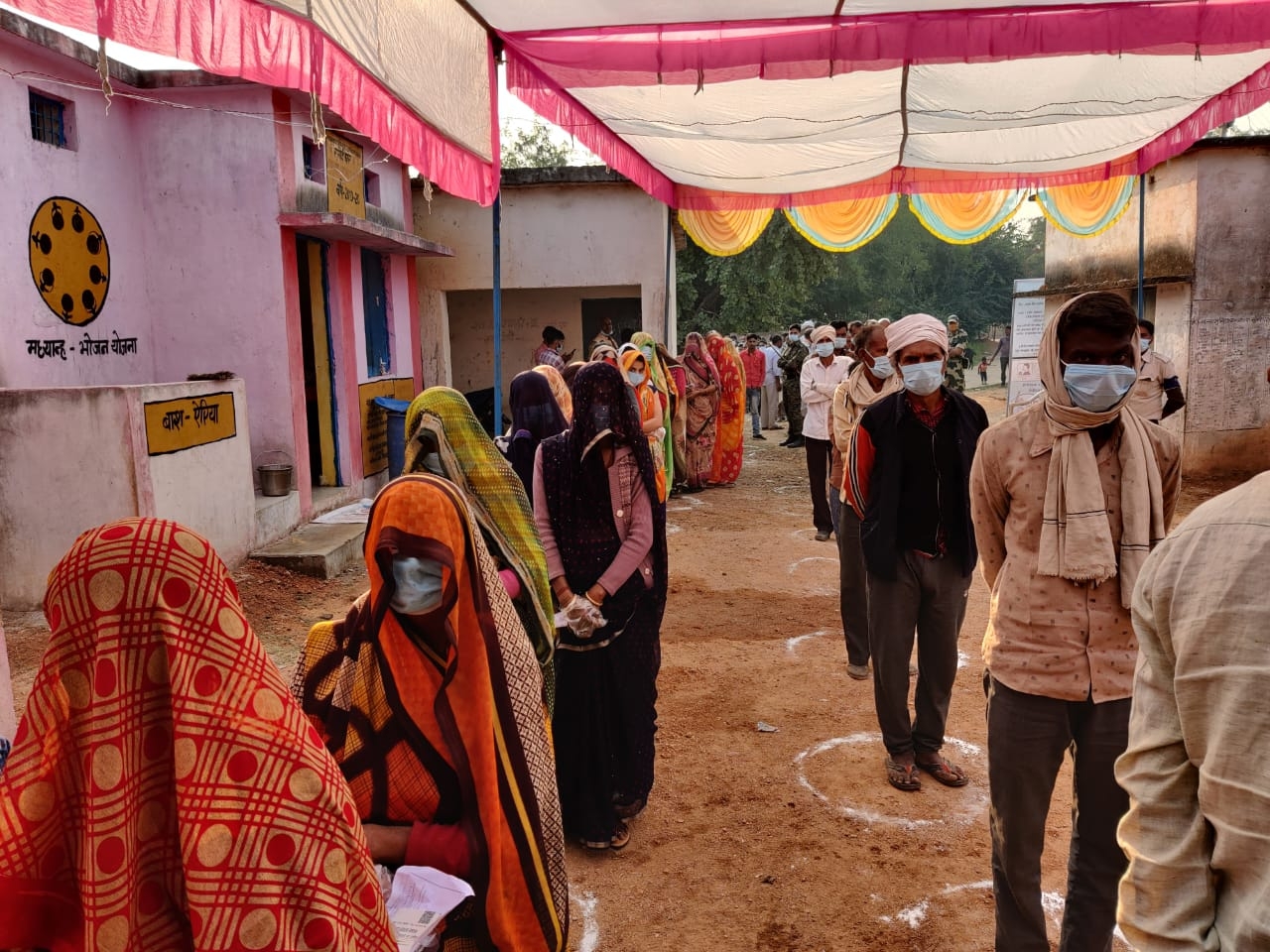 District administration officials and police officials have been pressed into action to convince the voters to exercise franchise. 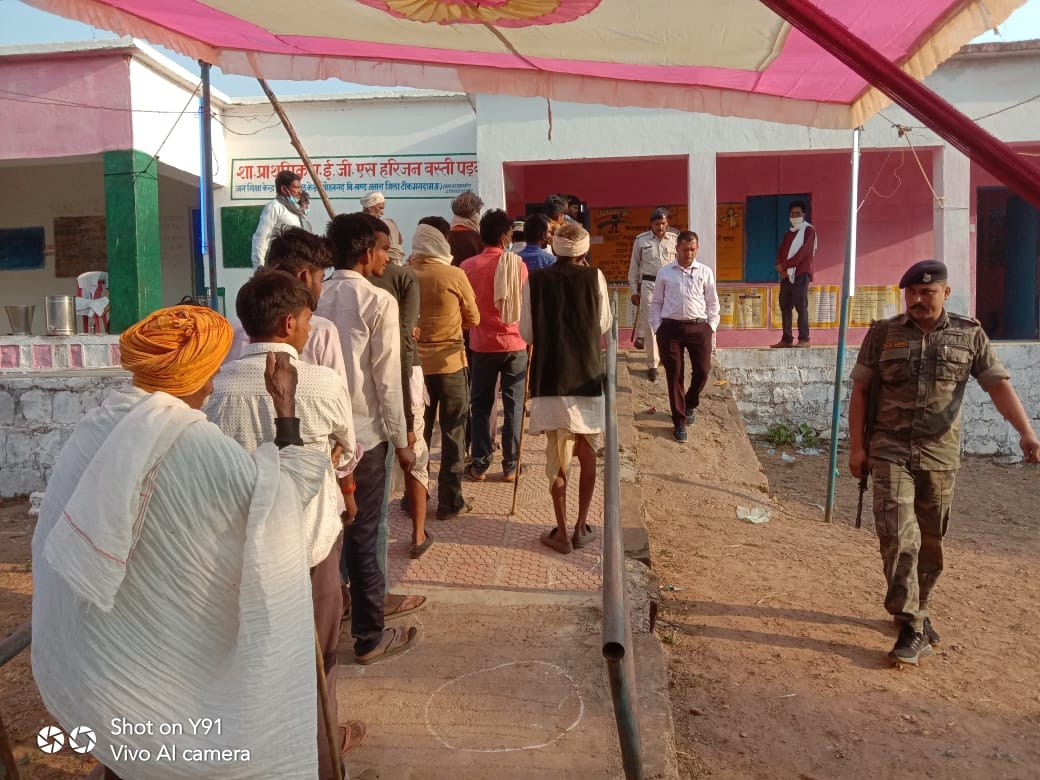 As many as 48 candidates are in the fray in four constituencies where straight fights are expected between the ruling BJP and opposition Congress.

According to Election Commission of India (ECI) officials, voting started at 7 am and will end at 6 pm

Altogether 26,50,004 voters are eligible to exercise franchise during the bypolls.

Of 3,944 polling centres across four constituencies 865 are deemed as sensitive by the administration.

Webcasting has been arranged at 874 polling stations while CCTV cameras have been installed at 361 centres.

Sixteen candidates each are in the fray for by-polls to Khandwa Lok Sabha seat and Raigaon (SC) Assembly constituency. 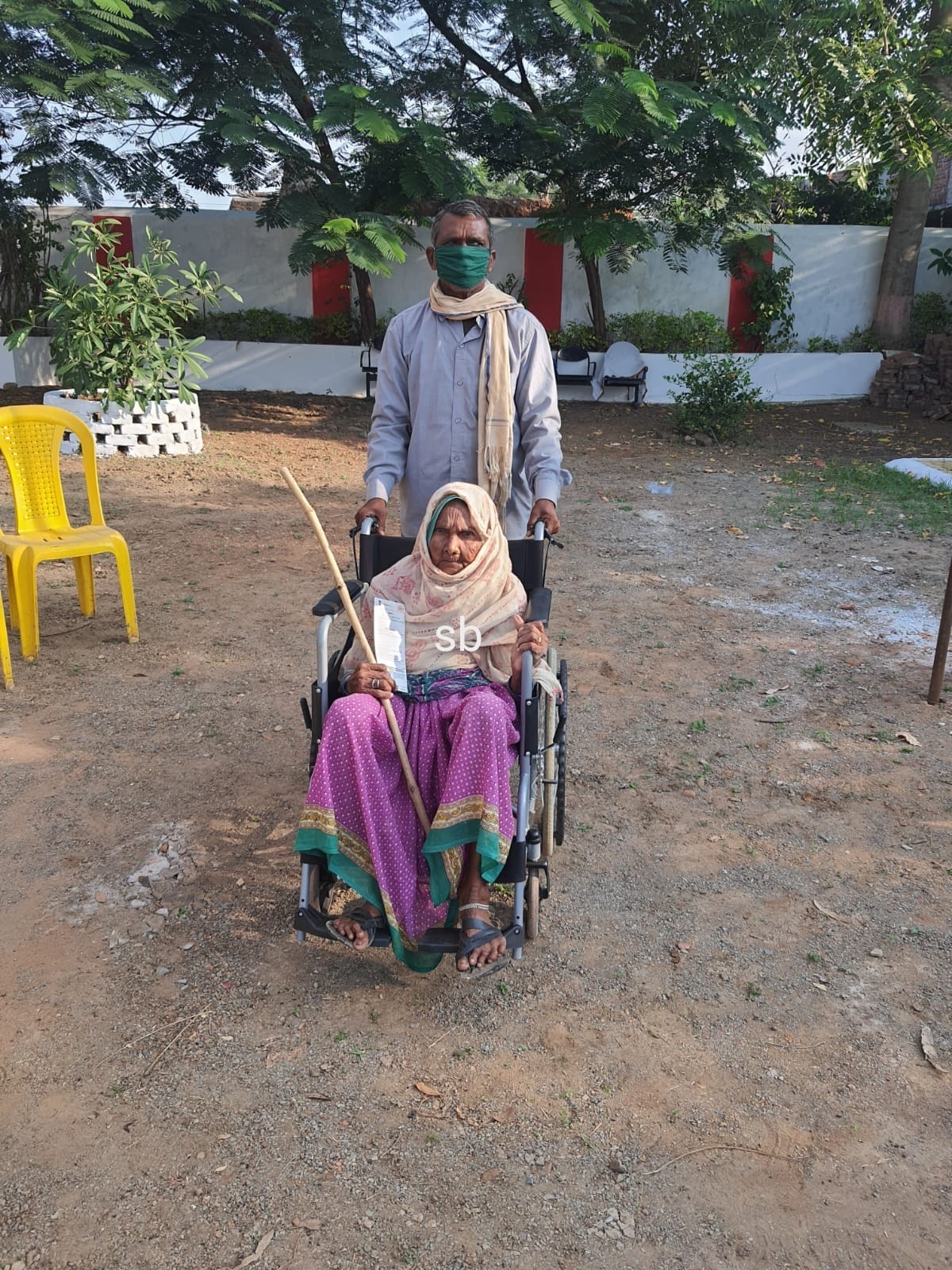 In these seats, two ballot units have been placed in each polling centre due to the high number of candidates.

Ten candidates are in the fray in Prithvipur and six in Jobat (ST) assembly constituencies.

Counting of votes will take place on November 2.

The Khandwa parliamentary seat and Raigaon assembly seat in Satna district were held by the BJP while Jobat in Alirajpur and Prithvipur in Niwari districts were with the Congress. 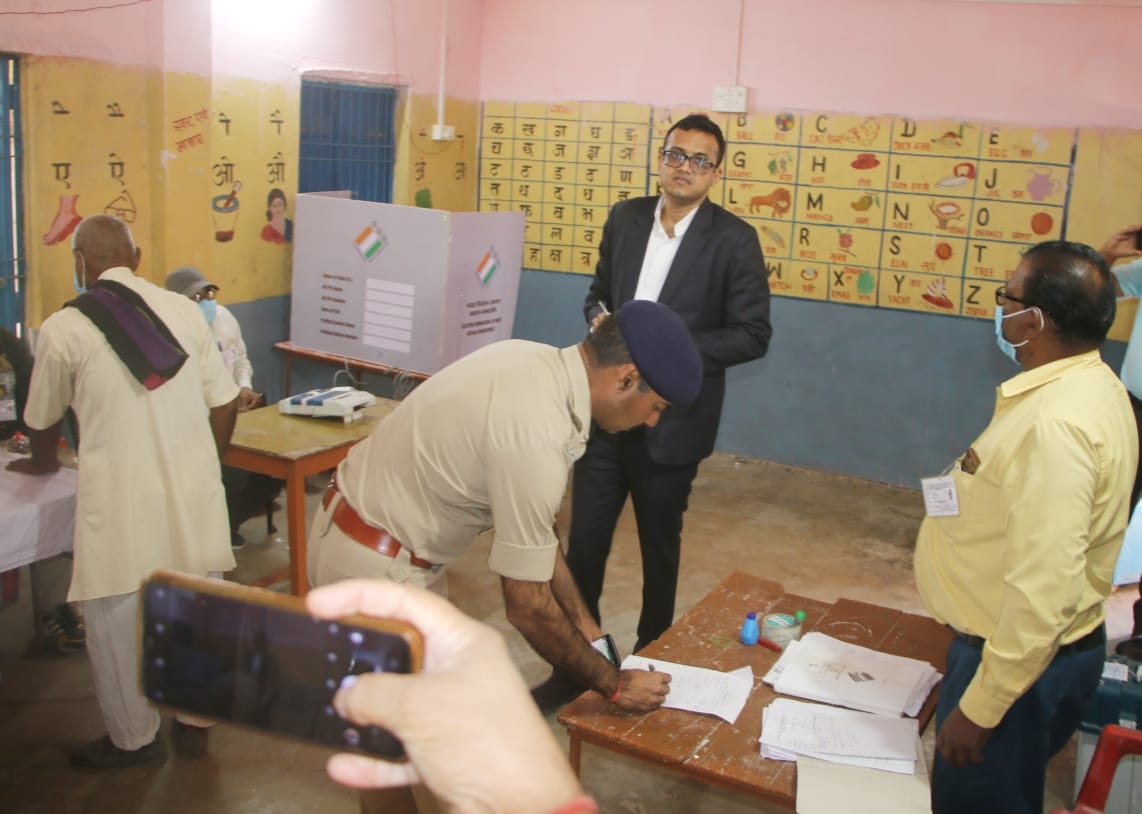 In Jobat, Sulochana Rawat is the BJP's nominee against Congress candidate Mahesh Patel. The seat fell vacant due to the death of sitting Congress legislator Kalawati Bhuria.

In Raigaon (SC) seat, the BJP has fielded Pratima Bagri, the daughter-in-law of MLA Jugal Kishore Bagri whose death necessitated the bypoll. She will face Congress' Kalpana Verma.

Verma had been defeated by Jugal Kishore Bagri in the 2018. 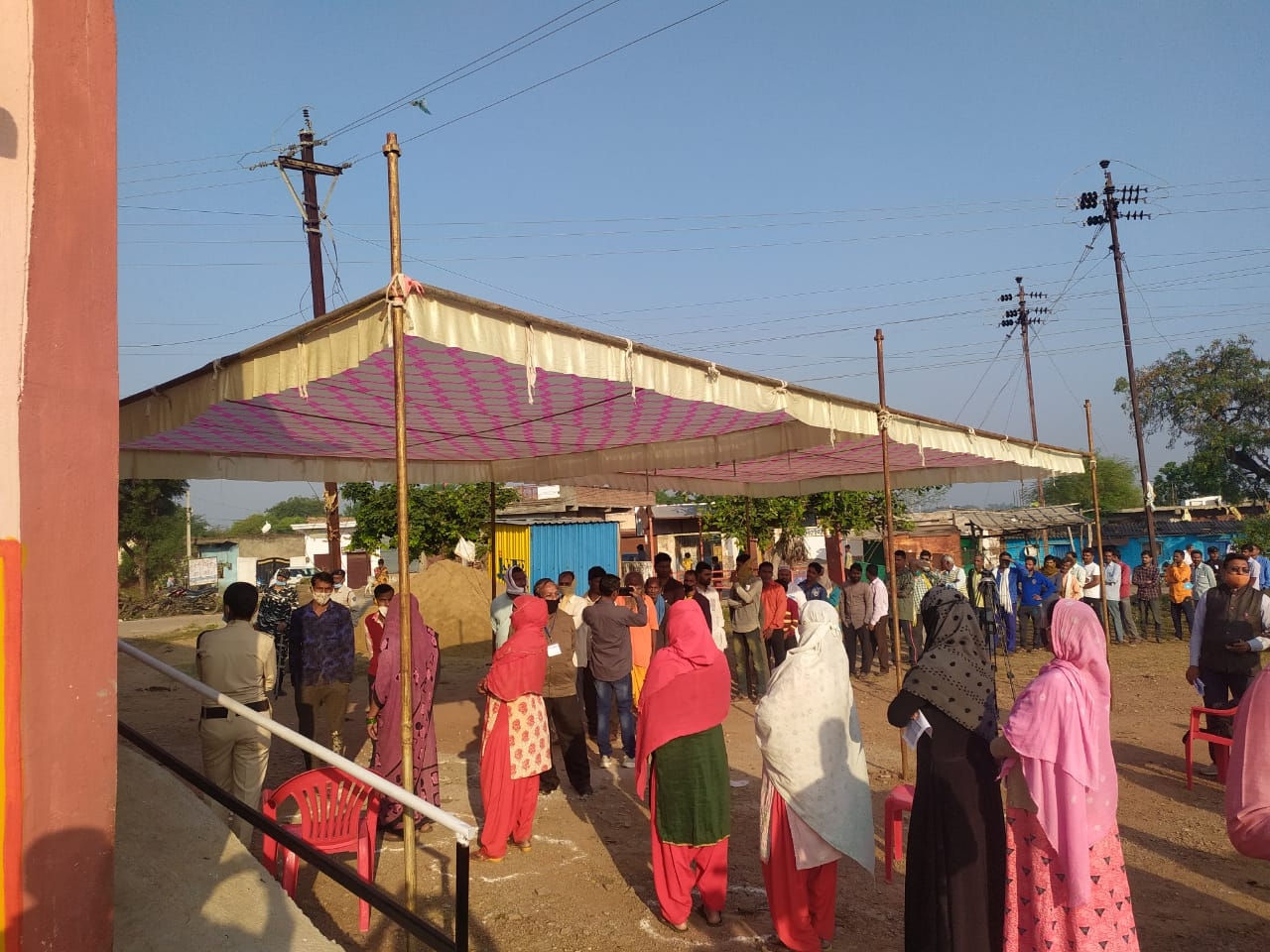 Additional chief secretary Rajesh Rajora said 58 companies of special armed forces -- including 50 from other states -- have been deployed for ensuring fair and peaceful polls.

A total of 55 flying squads and 64 static surveillance teams have been pressed into service.