The purpose of the contest is to select youths as spokespersons for the party.
FP News Service 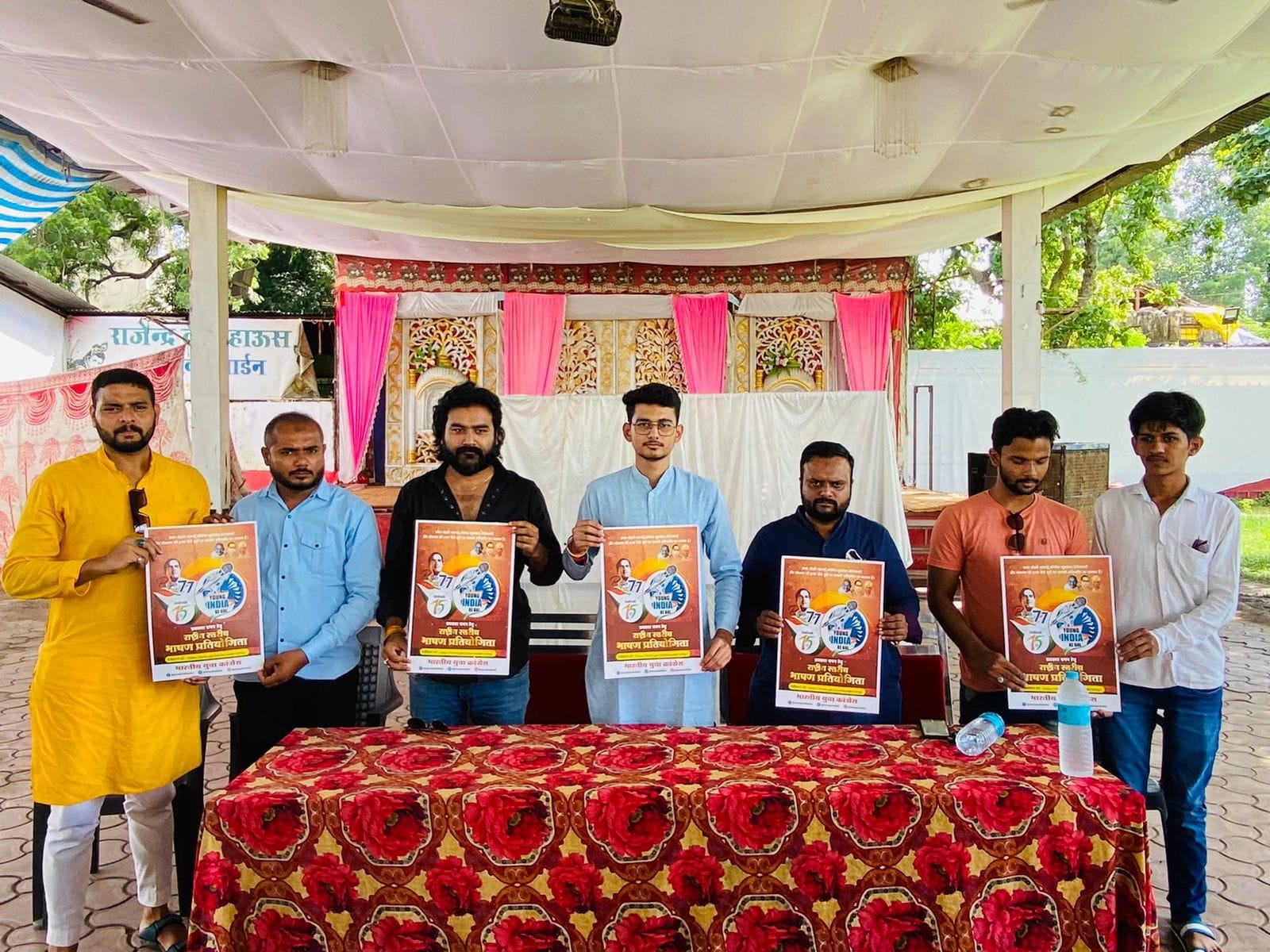 Hoshangabad (Madhya Pradesh): The district Congress has launched a speech contest Young India Ke Bol at a press conference in Hoshangabad on Wednesday.

The purpose of the contest is to select youths as spokespersons for the party.

Many youths selected through this contest last year were given the post of spokespersons at different levels in the party, he said, adding that many of them have now become national spokespersons of the Congress.

In the first phase of the competition, information about the contestants would be collected through Google form and the last date for it is October 1, he added.

In the second phase, the participants will be invited to take part in the contest, Dubey further said.

The first five contestants will be immediately appointed as speakers for the district Congress, he said.

According to Dubey, there will be a state-level contest to select five contestants as speakers of the state party.

Five speakers selected from each state will take part in a national-level contest on November 14 in New Delhi, he said, adding that the winner will be appointed as national spokesperson of the party.