Woman's parents suspected foul play and claimed that there were injuries marks on her body.

Bhopal (Madhya Pradesh): A 33-year-old woman allegedly killed her 4-year-old son and then committed suicide by hanging from a ceiling in Chhatarpur district, officials said Saturday.

According to information, the woman identified as Meera Rajput, 33 went to sleep on Thursday night. While her elder son was her father-in-law, the younger son was with her.

When she didn’t come out of her room till late Friday morning, in-laws peeped through the window and found her and younger son hanging from the ceiling.

Police sources said that Meera was depressed because of the dispute with her husband.

“She had an argument with husband on Thursday, following which her husband left home. This might be one of the reasons that prompted her to end her life,” said a police officer.

The officer said, “Preliminary investigation suggests that the woman hanged herself after hanging her younger son to death.”

In-charge of Lavkush Nagar police station Sanjay Bediya said domestic dispute might be one of reasons for woman's extreme steps. “A case has been registered and investigation is on. We are yet to record the statement of the woman's parents and in-laws,” he said. 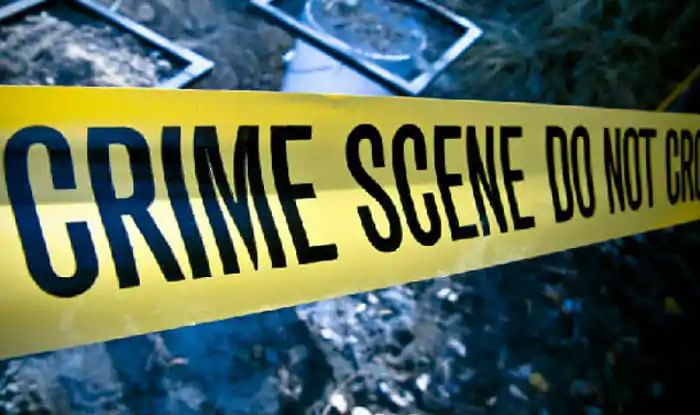