The elderly man identified as Ramcharan, 70, a resident of Barrai village was missing from home since September 1.
Staff Reporter 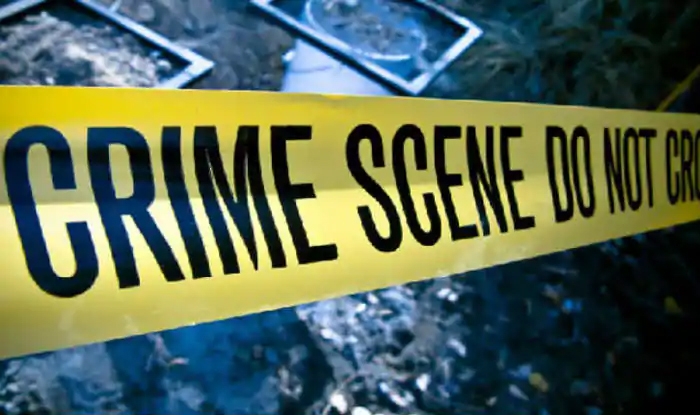 Bhopal (Madhya Pradesh): Panic spread in Katara Hills locality after a body of an elderly man was found in a nullah near Pride City on Saturday.

The elderly man identified as Ramcharan, 70, a resident of Barrai village was missing from home since September 1. A missing person complaint was lodged by his family members at Katara Hills Police station.

According to police, a passer-by spotted the body and informed police. The family members, who got information about the body, reached the spot and identified.

Deceased’s son Kamal Singh told police that his father left home on Wednesday evening and went to a country made liquor shop in Jhagariya. Since, he was missing.

The police said that the body has been sent for autopsy and the report was awaited. The police added that a case has been registered and investigation was on.