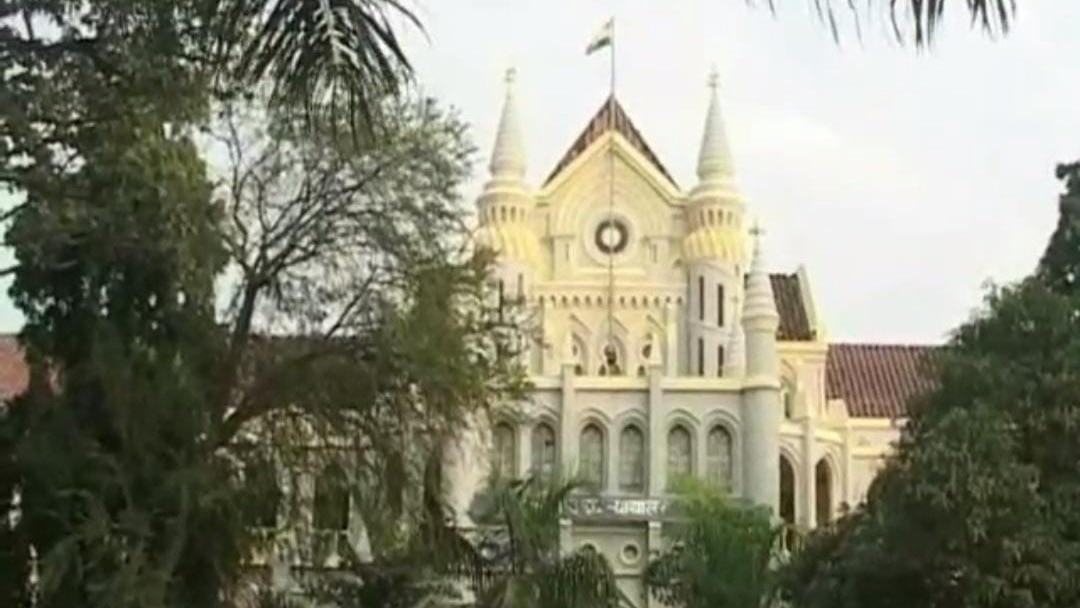 Jabalpur (Madhya Pradesh): A PIL was filed in the Jabalpur High Court, MP, questioning the implementation of the right of the tribals and forest dwellers under the Forest Right Act- 2006.

The PIL says that the government has made arrangements to solve the problems of the tribals through the VanMitra app, which is not effective.

The hearing was held on Wednesday before the double bench of Chief Justice Mohammad Rafiq and Justice Vijay Kumar Shukla. The court has granted an extended time of four weeks to the government to file a reply.

The PIL has been filed on behalf of Ramkali Mawasi of village Kabar of Kailashpur post under Mazgaon tehsil of Satna district. The PIL states that the Central Government had implemented the Forest Rights Act-2006 for the tribals and forest dwellers living in the forests. Some rights were given to them, but it is not being followed in the state.

"The government has launched Van Mitra app for the problems of forest dwellers, but they are unable to access it. hey are neither able to present an individual claim nor a community claim. In this case, Secretary, Ministry of Tribal Welfare, Central Government, Chief Secretary of MP State, Additional Chief Secretary Tribal Welfare Department has formed a party. 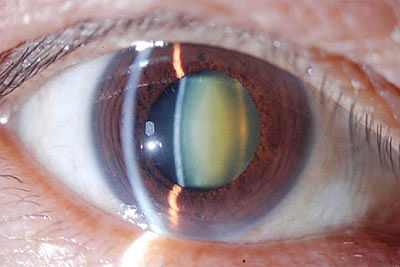