The state academy has the best therapy and gymnasiums available across India and I have benefitted a lot while training here, says Parathlete
ANKITA ANAND 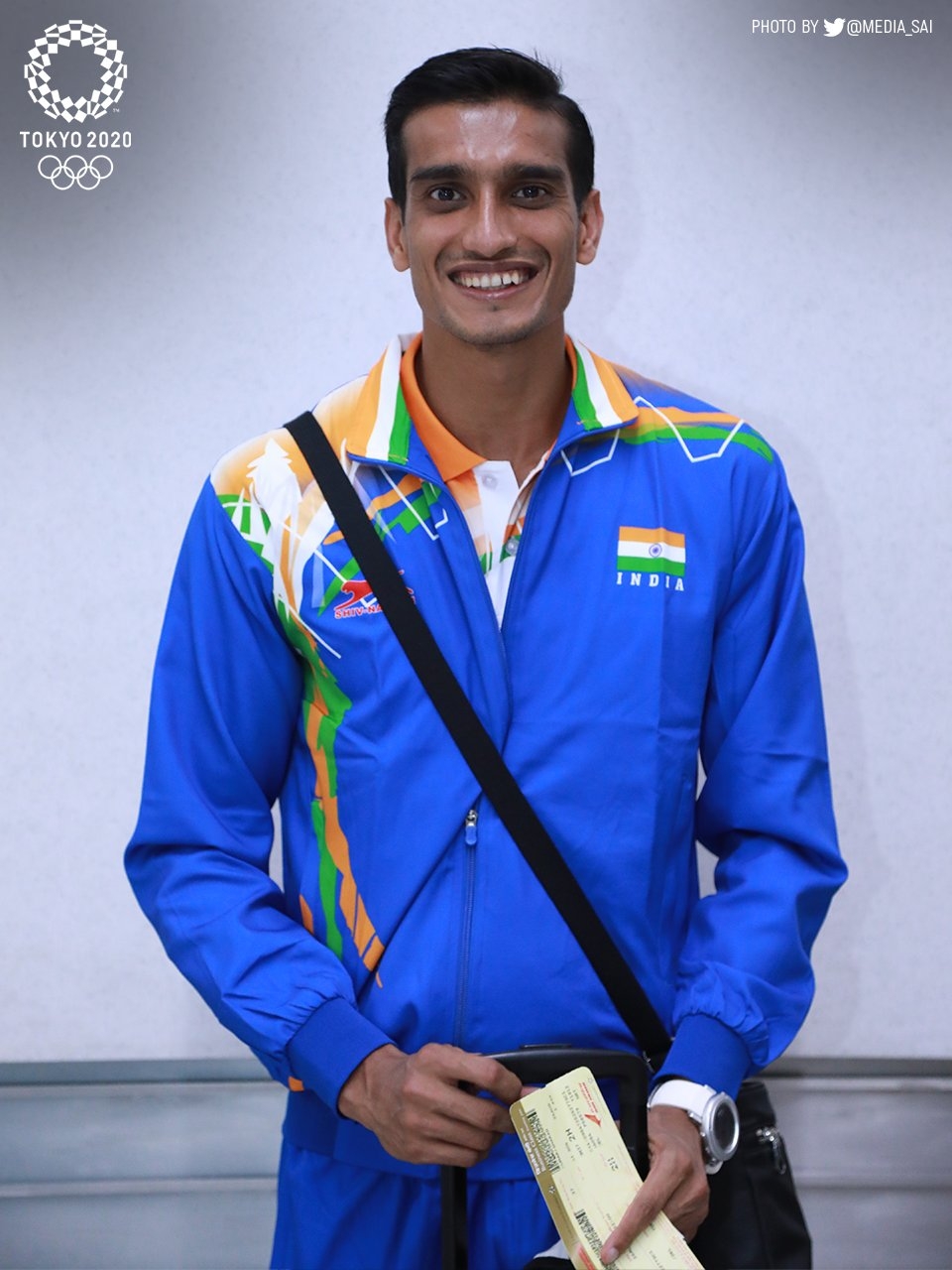 Bhopal (Madhya Pradesh): Parathlete Sharad Kumar, who trained at the Madhya Pradesh athletics academy ahead of the Paralympics, bagged a bronze medal in the final event of high jump on Tuesday.

Sharad jumped as far as 1.83 meters in the final, securing the third position at the event, soon after another Indian high jumper, Mariyappan Thangavelu, claimed a silver, jumping 1.86 meters.

Sharad has been training at the Tantya Tope Stadium in the capital city under his coach from Ukraine, Evgeny Nikitin.

Sharad competes in T63 category in which the athlete has a deficiency in the leg, length difference, along with impaired muscle power or lack of passive leg movements. Athletes usually compete standing in this category.

Sharad trained for one month at the stadium after coming from Delhi. He was surprised at the facilities and infrastructure available for the athletes, and sportspersons in general, in the state, he had said.

Sharad had told Free Press ahead of his tour to Tokyo, “Bhopal has a climate condition similar to that in Tokyo. It helped me in adjusting to the probable weather conditions I would have to face in Tokyo and training in accordance with the same. The department of sports has provided me the best suited diet as instructed to me. The state academy has the best therapy and gymnasiums available across India and I have benefitted a lot while training here.”

Sharad, who hails from Bihar, has polio in his left leg since he was two years of age. Despite all difficulties, Sharad excelled in his career and won a gold medal at the Asian ParaGames 2018, jumping 1.90 meters. The jump was a world record back then.

Sharad had finished sixth at the Rio Paralympics in 2016. He has bagged silver for the nation in 2017 at World Championship and two gold medals in 2014 and 2018 Asian ParaGames. 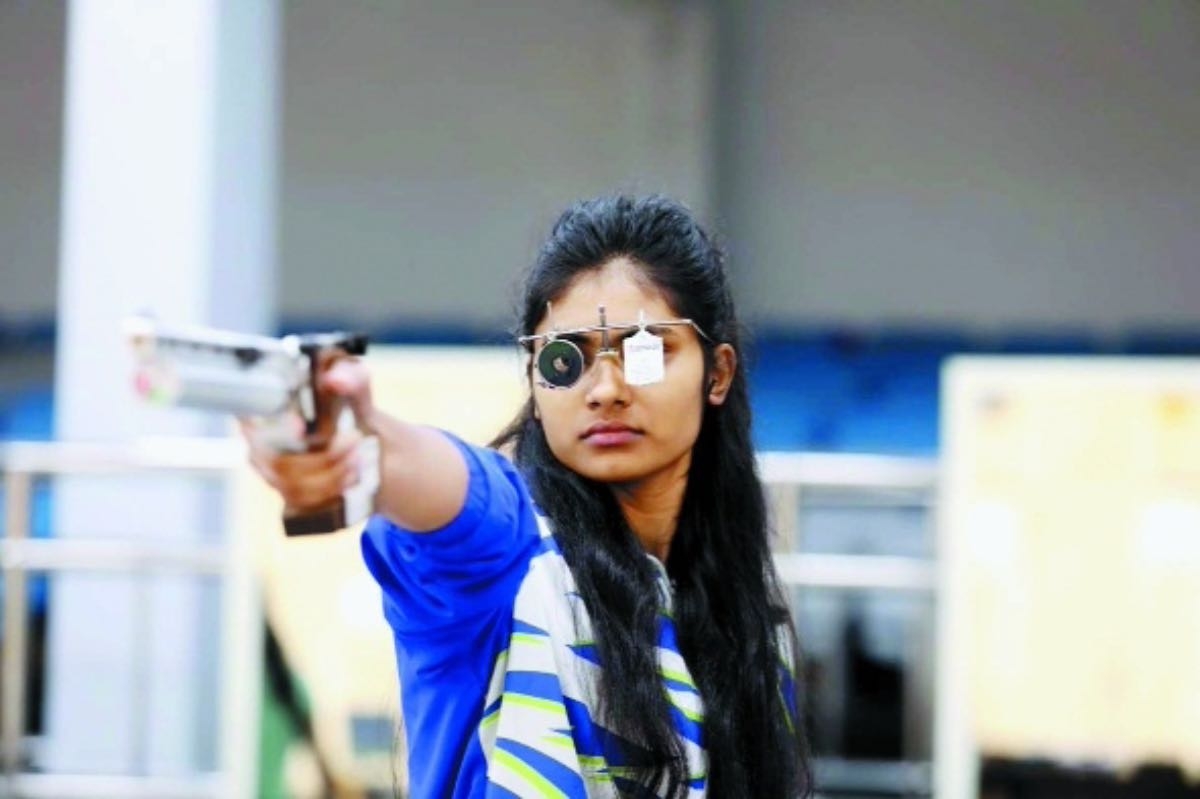 Shooter from Jabalpur, Rubina Francis, has finished seventh in the women's 10m air pistol SH1 final of the Tokyo Paralympics on Tuesday. Rubina, who held the finals world record before Tuesday, shot 128.1 points at the Asaka Shooting Range in Tokyo at the final. In May 2021 she was one of a number of Indian Para shooters to contract COVID-19 while at a training camp in the country. She was unable to train for more than a month, until days before the World Cup event in Lima, Peru, where she won gold in the women's SH1 10m air pistol and secured a quota place for India for the 2020 Paralympic Games in Tokyo. "It affected our training. It was also mentally exhausting. At that time, I felt my chances were much less,” she had said.

Chief Minister Shivraj Singh Chouhan took to the micro blogging site Twitter to congratulate Sharad on his achievement. He wrote, “Hearty congratulations! Trained at TT Nagar Stadium, Bhopal, Shri Sharad Kumar has brought laurels to Madhya Pradesh along with the country by winning Bronze medal in T42 category of Men's High Jump at #Tokyoparalympics2020. Keep achieving every goal like this with your long jump. This is my wish.” 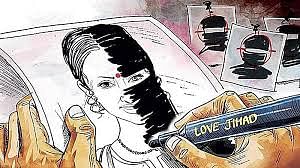