According to information, head, legs and few other body parts of the Tiger are missing.
Staff Reporter 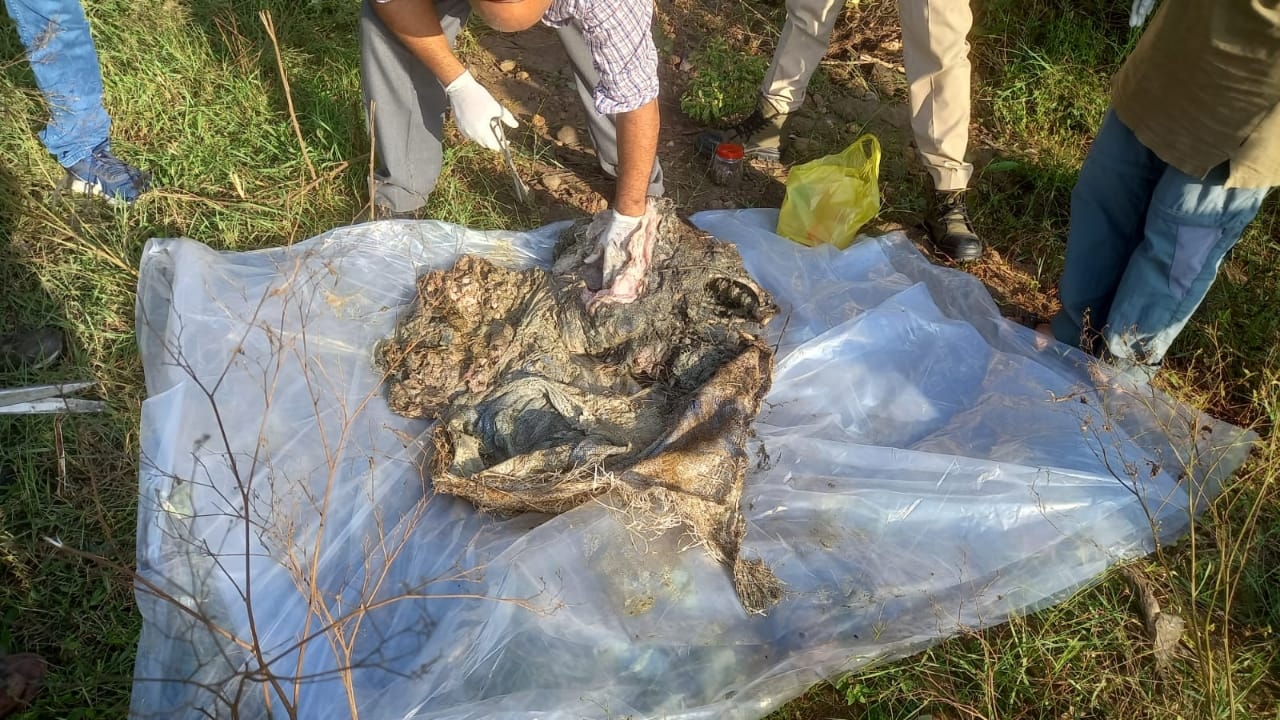 Mandla (Madhya Pradesh): Remains of a tiger carcass was found stuffed in a gunny bag in Kahna Tiger Reserve, sources said on Monday.

According to reports, some villagers spotted the tiger’s carcass at Manoharpur village, which comes under Kahna National Park’s buffer zone. They alerted the Tiger Reserve Officials and the officials of the forest department.

Forest sources said the head, legs and few other body parts of the tiger were missing. “The Carcass that was found stuffed in a gunny bag is around six to seven days old. The remains suggested that the tiger's body has been chopped up with sharp edged weapons,” an officer, on condition of anonymity, said. 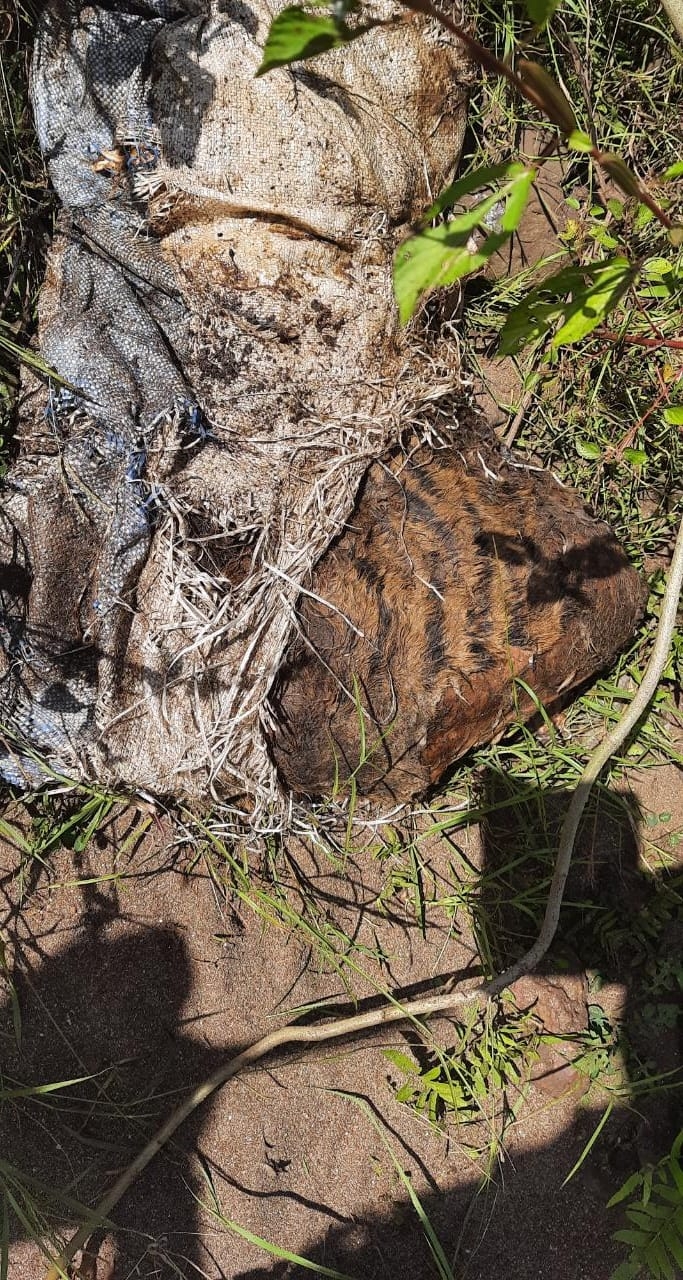 The officer added that the remains of the carcass were buried after autopsy.

“Prima facie it seems to be a case of poaching, but we are waiting for the autopsy report. We have started an investigation into it,” said another senior officer.