Vijaya Raje Scindia, popularly known as Rajmata of Gwalior was born on October 11, 1919 at Sagar in Madhya Pradesh
Staff Reporter 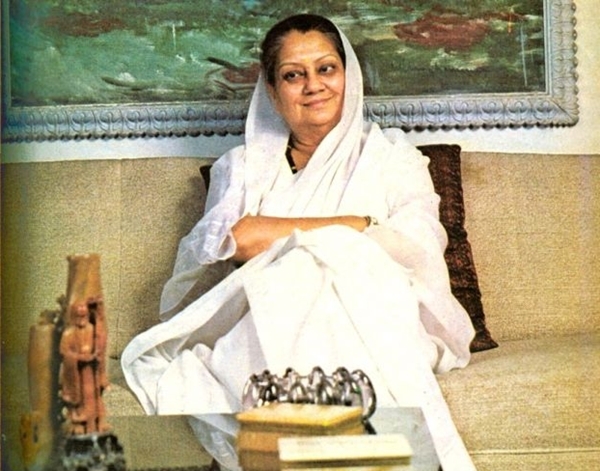 Bhopal (Madhya Pradesh): Prime Minister Narendra Modi and Chief Minister Shivraj Singh Chouhan on Tuesday paid tribute to Rajmata Vijaya Raje Scindia on the occasion of her birth anniversary and attributed people's trust in the Bharatiya Janata Party (BJP) to her, saying that she worked among people and strengthened the party.

"Tributes to Rajmata Vijaya Raje Scindia Ji on her Jayanti. Hers was a life totally dedicated to Jan Seva. She was bold and kind. If the BJP has emerged as a Party the people trust, it is because we had stalwarts like Rajmata Ji who worked among people and strengthened the Party," the Prime Minister tweeted.

“Tributes to Rajmata Vijaya Raje Scindia ji on her birth anniversary, who showed a new direction to the country with dedication and patriotism and presented a unique example of women's power,” Chief Minister Shivraj Singh Chouhan tweeted.

Vijaya Raje Scindia, popularly known as Rajmata of Gwalior was born on October 11, 1919 at Sagar in Madhya Pradesh. After completing her education, she was inspired by the freedom movement and joined the struggle for independence. Rajmata Vijay Raje Scindia believed in educating the girl child and women empowerment.

In post-independence India, education for girls entered a new phase. It was to meet this need for an all-round Indian education stressing on Indian values, religions, and culture that she worked for the education of girls and women.

Scindia remained a Member of Parliament for many years between 1957 and 1998. She was actively engaged in different social activities especially in the field of women empowerment and worked closely with various organizations dedicated to the cause of upliftment of women through education. She was a writer and wrote two books. Vijaya Raje Scindia died on January 25, 2001. 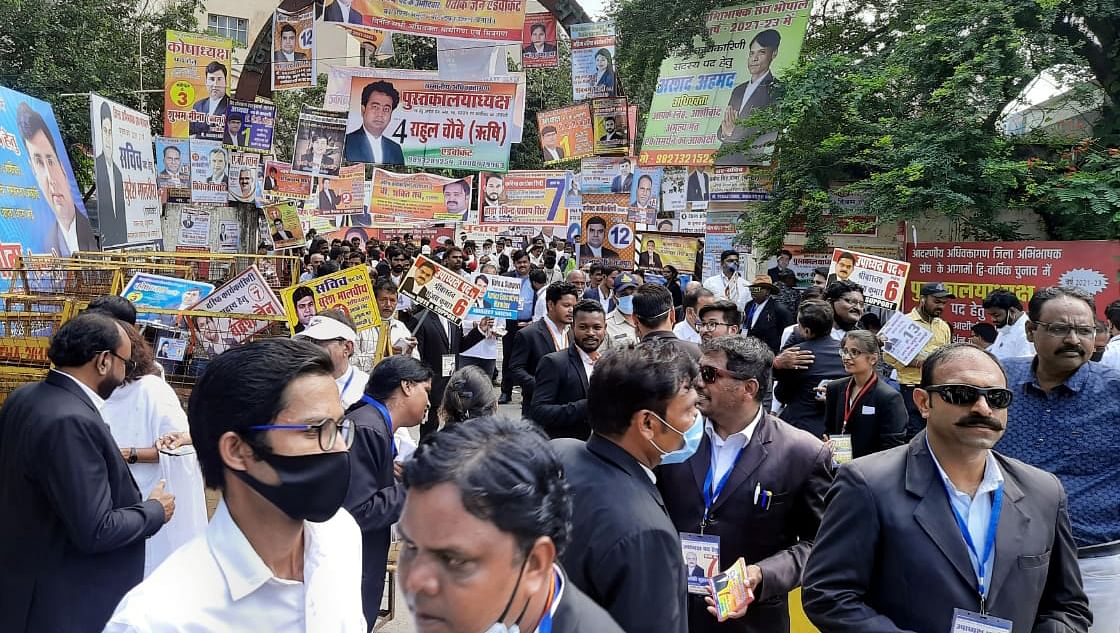 Bhopal: 21-member committee to be formed for coordination between bench and bar, says president PC...
Advertisement