Madhya Pradesh: Political ruckus on the picture of Late Madhavrao Scindia in the banners of political parties

Gwalior (Madhya Pradesh): A political ruckus has heated in the state regarding the picture of late Madhavrao Scindia in the banners of the Congress and the Bharatiya Janata Party (BJP). The former Congress minister Sajjan Singh Verma had reached Gwalior on a one-day visit.

During this, the picture of late Madhavrao Scindia- whom the Congress party considers as its leader was missing from the banners used to welcome the former minister in the city.

The BJP has only used to have Vijaya Raje Scindia's photo, but now Madhavrao Scindia's photo has also started appearing in the banners after Jyotiraditya Scindia has joined the BJP.

Meanwhile, the BJP state spokesperson Ashish Aggarwal says that Congress has a history of forgetting its leaders and enslaved only one family. “The family that destroyed everything including the contribution of Morarji Desai, Chaudhary Charan Singh and even the present young generation. How they could remember the contribution of the late Madhav Scindia who dedicated his life to the Congress party,” Aggarwal added.

At the same time, Congress District President Devendra Sharma says that some workers had put up these posters and he did not know about it. “Though it is true that BJP is using the name of our leader Late Madhavrao Scindia for its political benefits,” Sharma said.

Nonetheless, Madhavrao Scindia was a leader of Congress from his beginning. He was the railway minister during the tenure of the then Prime Minister Rajiv Gandhi. Also, he was the MLA from Congress party several times. 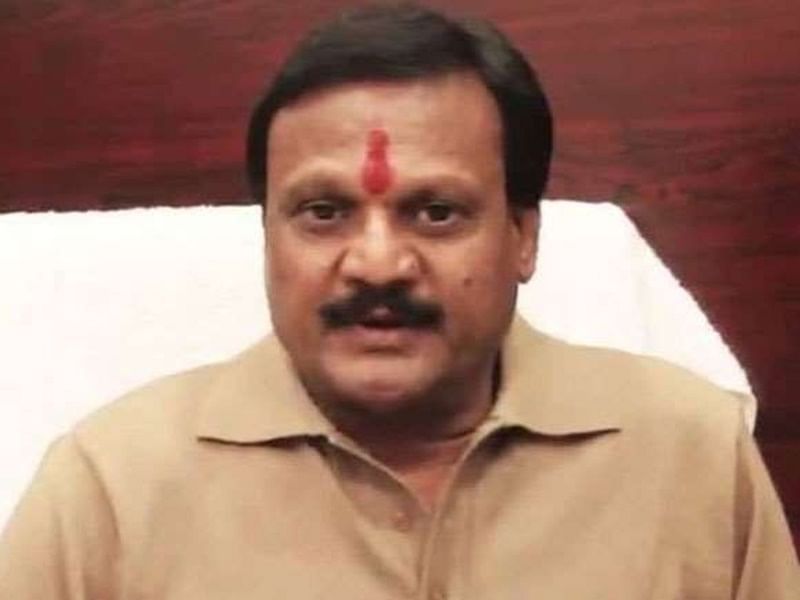