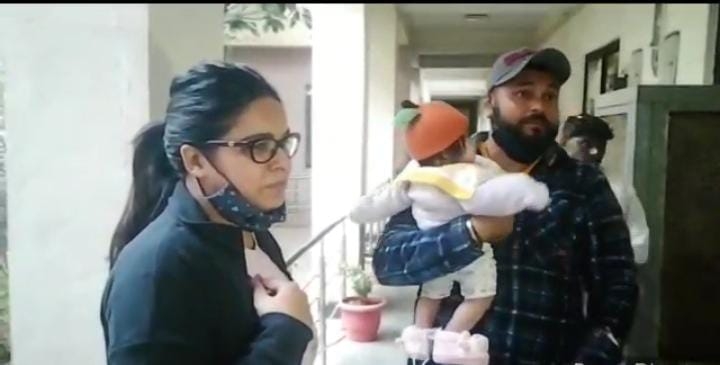 Gwalior (Madhya Pradesh): An NRI woman has claimed that she has spent Rs 9 lakh in vain to get her marriage certificate in Gwalior.

The Woman Anupreet Kaur (40) got married to 26-year-old chef Navjot Singh Randhawa last year at a gurdwara in Gwalior.

She said that she was a Canadian citizen. She had to come to India three times in the process to get her certificate. She had taken an emergency visa to come here this time. She also said she was asked to pay a bribe to a clerk for her marriage certificate earlier.

"We have been married for more than a year now but yet to get a marriage certificate. I am a Canadian citizen and I spent Rs 9 lakh coming to India three times for this certificate. This time I took an emergency visa for the certificate. I have produced all the documents asked by them," Anupreet said.

She has produced a letter from the Canadian Embassy but is now being told to bring another one by being shown a letter format of the Argentinian government, she claimed.

"Last time, I was asked by a clerk to pay a bribe and I had complained to the then Additional District Magistrate (ADM), who had warned the employee concerned. Now, they are not making any demand but they are not issuing the certificate either," she claimed.

District Collector Kaushlendra Vikram Singh said that he was not aware of it, adding that he had given instruction to the concerned department to issue the certificates immediately.

If there would still be negligence then action would be taken against the concerned officer, Singh added. 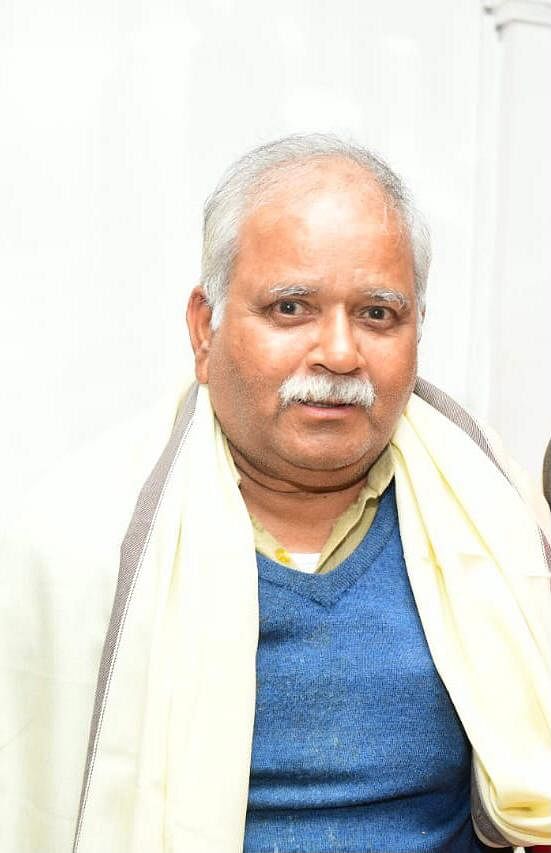