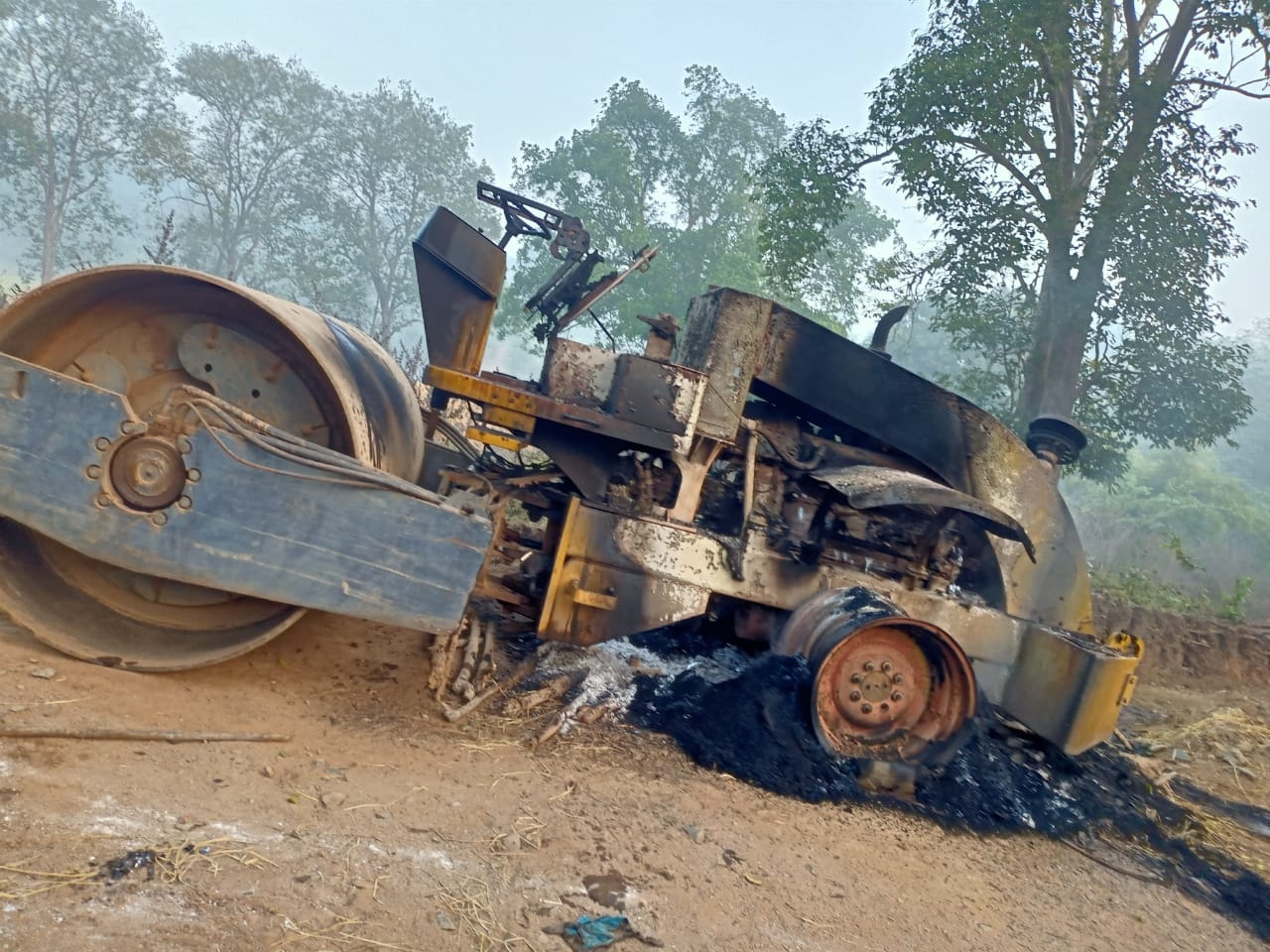 The road roller was employed to build a thoroughfare in the Korba Narpeegaon area.

Besides setting the road roller alight, the Maoists put up a few posters, asking the people to make the proposed Maharashtra-Madhya Pradesh-Chhattisgarh strike successful on December 10, 2021 against the killing of comrades. 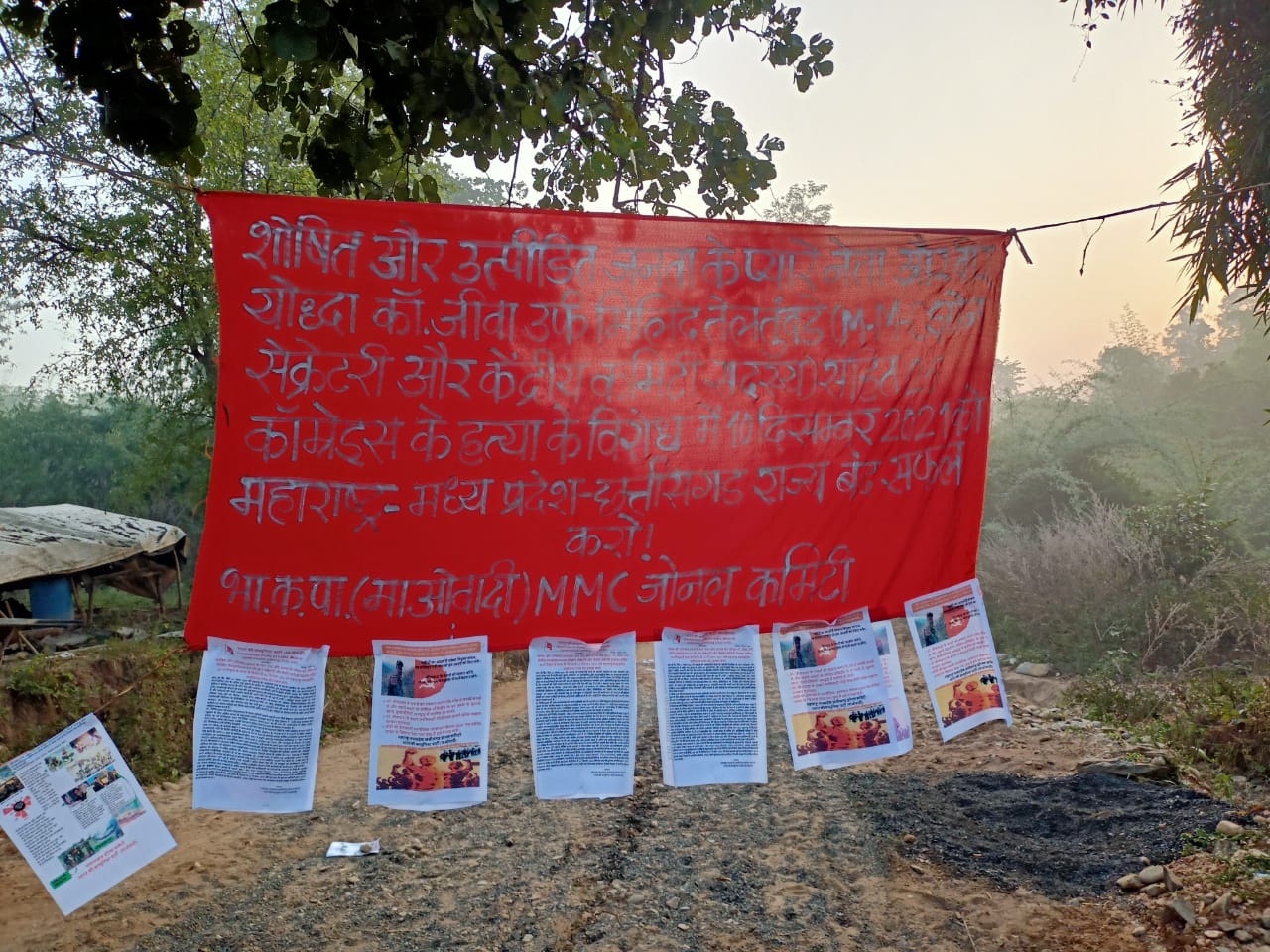 According to reports, the Maoists had issued a diktat to the Rai Singh & Company, asking it to stop the road construction work, but, as the agency did not do that, the Maoists set the road roller afire.

The labourers working at the construction site said that well-armed 40 Maoists including some women had burnt the road roller.

Superintendent of police Abhishek Tiwari said that all the posters had been seized and search for the culprits intensified.

The police registered an FIR against the culprits, the officer said.

Inspector general of police, Balaghat zone, KP Venketshewar Rao, told the Free Press that the Maoists had burnt the road roller that was employed in the road construction.

On Friday, the workers left the roller and a JCB machine at the construction site, but the Maoists did not harm the JCB.

The Maoists also warned the security forces that they would take revenge for the incident that happened in Gadchiroli area in Chhattisgarh.

The People’s Liberation Guerrilla Army (PLGA) Week which began from December 2 continue till December 8. The Maoists generally damage government properties as well as attack security forces in this period.

Dindori to be part of Balaghat range

The Maoist-hit and tribal-dominated Dindori district will be part of the Balaghat police range, after the state government has made an amendment in the Madhya Pradesh Police Regulation.

Dindori has been under the Shahdol police range for over two decades. The change will enable the inspector general (IG) of police, Balaghat, to ensure effective patrolling in Shahdol.

The Balaghat police zone will have three districts: Balaghat, Mandla and Dindori.

On the other hand, the Shahdol police zone will have three districts: Shahdol Umaria and Anuppur.

The Maoists have intensified their activities in the area in the past several months.