Earlier the foreign breeds are inducted, but due to weather conditions, their survival rate was very low.
Staff Reporter 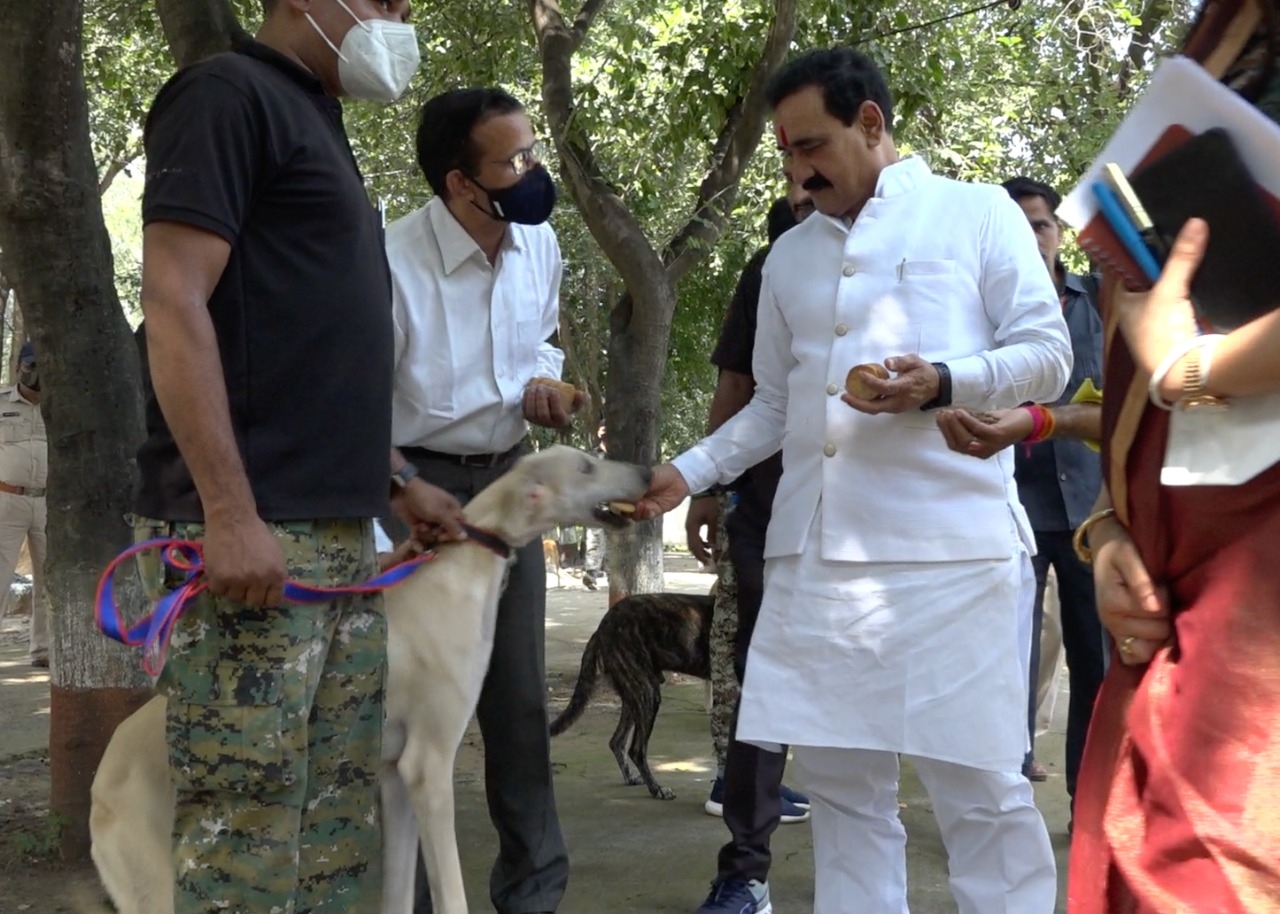 The police department is focusing on the indigenous breeds which are capable of police investigations.

On the occasion of world animal day, the minister met the dogs’ trainers and also saw the dogs of Indian breed.

The state police are concentrating to induct such breeds which should be Indian and are effective in police investigations. Earlier the foreign breeds are inducted, but due to weather conditions, their survival rate was very low.

He added that these dogs are habitual of the local Indian weather and also having good learning skills.

ADG added that in every district at least two dogs are required, one sniffer and the other tracker.

“Most of them would have seen the soldier movie in which Akshay Kumar let a dog sniff a scarf and the dog tracks the girl. That dog called tracker dog”, he added.

He further added that people would have seen it at railway stations or at the crime scene where a dog sniffs for something. Actually, they are the sniffer dogs who are capable to search for the drug or explosives hidden in bags or some other containers.

Earlier in March 2021, as many as 11 indigenous dogs had died because of Parvovirus infections. After that, an issue was raised on the use of Indian breed dogs in police services.