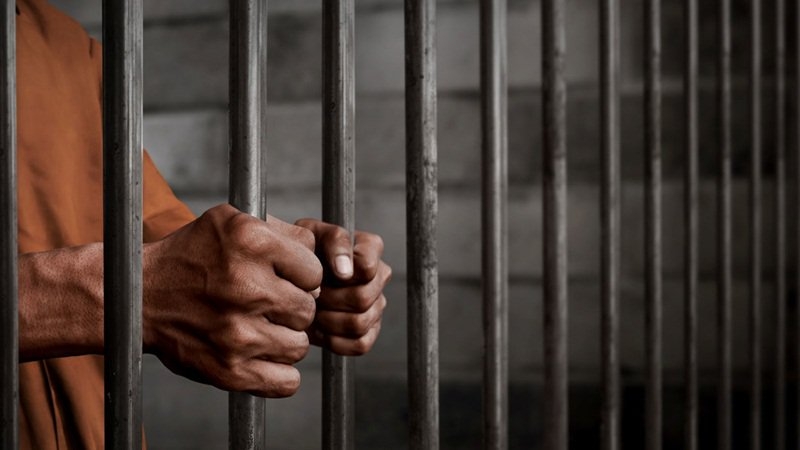 Guna (Madhya Pradesh): The special court convicted and sentenced man to life imprisonment for raping his 10-year-old daughter. The court also imposed a fine of Rs 30,000.

The victim’s mother and maternal grandmother, who filed the complaint against the accused two years ago, retracted from their statement in the court.

Nonetheless, the court held the man guilty on the basis of the medical test which confirmed the rape of the girl.

Pronouncing the verdict, special judge Varsha Sharma said, “It is unfortunate that such a serious incident happened to the girl and her mother did not take her side. Even the girl was forced to lie before the court. The upper wounds of the girl can be healed, but the wounds that have happened in her conscience can never be healed.”

In December 2019, the victim’s drunken father came home and slept next to her. After that, he started assaulting her when the girl screamed, he slapped her. On hearing the noise, the girl's mother rushed to her. When the mother resisted, the accused beat her too. After that, he kept committing the crime repeatedly and used to threaten to kill his wife if she dared to open her mouth. 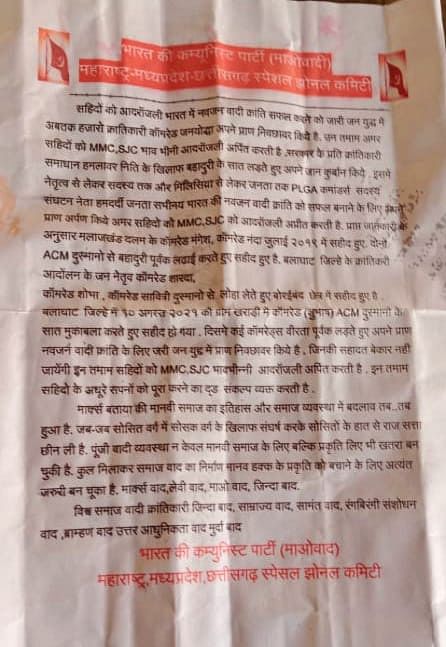