Sharma took out a rally that reached Latery from Murwas, and, on the way, a large number of people welcomed the procession.

Vidisha (Madhya Pradesh): Bharatiya Janata Party (BJP) legislator Umakant Sharma has dressed down former chief minister Digviyaja Singh and wanted to know what has been his contribution to the development of the district.

When the Congress was ruling the state, most the fund meant for development work was used to give a bribe to the government officials and people’s representatives, Sharma said.

The BJP government, however, developed Lateri, the legislator said at a function at the Lateri bus stand on Monday.

Sharma took out a rally that reached Latery from Murwas, and, on the way, a large number of people welcomed the procession.

He also performed the Bhoomi Poojan of the bus stand and other projects. The bus stand will be named after former Lakshmikant Sharma. The law-maker was angry about the delay in construction of a police outpost.

Sharma said that the work should be completed in a month and that he would take action against the corrupt officials and public representatives.

He informed the audience about the construction of a new civil hospital, a stadium, a park, roads and installation new electric poles and about providing lights.

Sharma was welcomed at different places in the city. The youngsters danced to the tune of band and drumbeats. 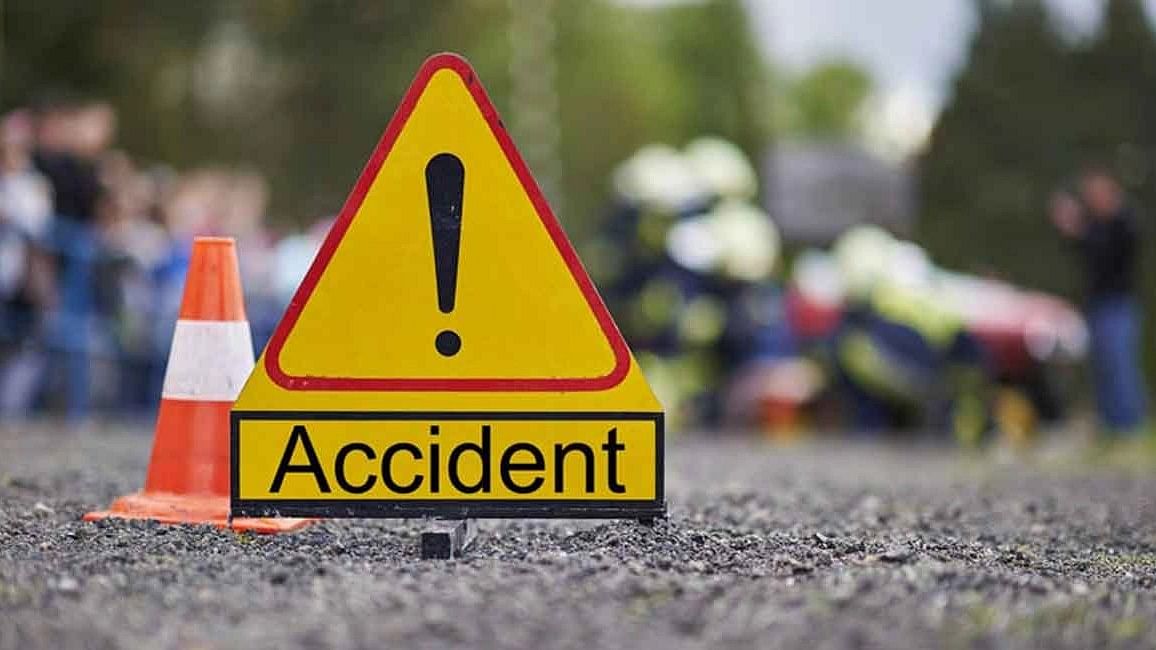