The newly inducted ministers in Union cabinet belonging to Madhya Pradesh are leading Ashirvad Yatras scheduled between August 16 and 24 to seek blessings of people in different regions of the state.
Staff Reporter 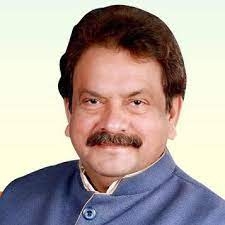 Bhopal (Madhya Pradesh): One of three Jan Ashirwad Yatras organised by the state BJP began from Datia on Monday. Union minister SPS Baghel belonging to Uttar Pradesh led the yatra from famous Pitambra Peeth to reach out to people.The event was attended by the home minister Narottam Mishra among others, as per the state BJP.

Baghel, who was inducted in the Cabinet last month, started his yatra on Monday and it will conclude on the Tuesday after taking tour of Gwalior and Morena, informed the state BJP spokesperson Yashpal Singh Sisodia. This rally will pass through three Lok Sabha and three districts.

The newly inducted ministers in Union cabinet belonging to Madhya Pradesh are leading Ashirvad Yatras scheduled between August 16 and 24 to seek blessings of people in different regions of the state. Jyotiraditya Scindia will lead the yatra from Dewas on Tuesday, informed the state BJP spokesperson Yashpal Singh Sisodia.

He said Virendra Khatik, another union minister who belong to MP will head one of the three yatras from Gwalior on August 19 to conclude on August 24 in Damoh in Bundelkhand.

This yatra will pass through seven districts and seven Lok Sabha constituencies.

On Tuesday, the yatra led by Scindia will be going to start from Dewas on August 17 and will conclude in Indore on August 19.

The yatra will pass through four Lok Sabha constituencies and four districts before its conclusion, added Sisodia.

Sisodia further added that during the yatra the union ministers will seek blessings of sadhu saints and others. They will visit religious places and also take part in various programmes. 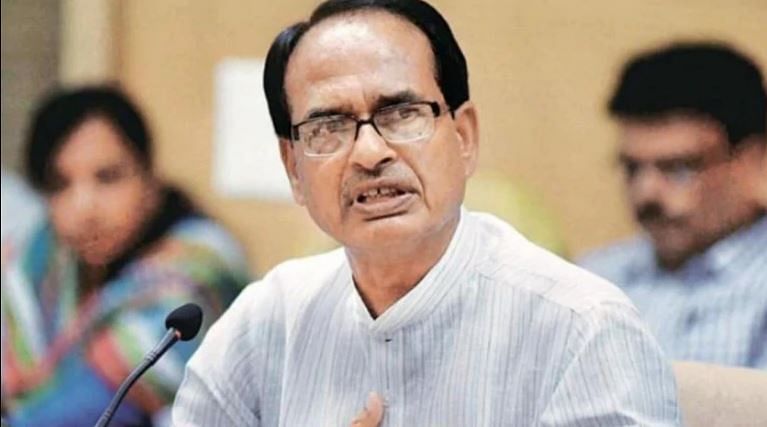