Facilities are akin to those available at international airports
Staff Reporter 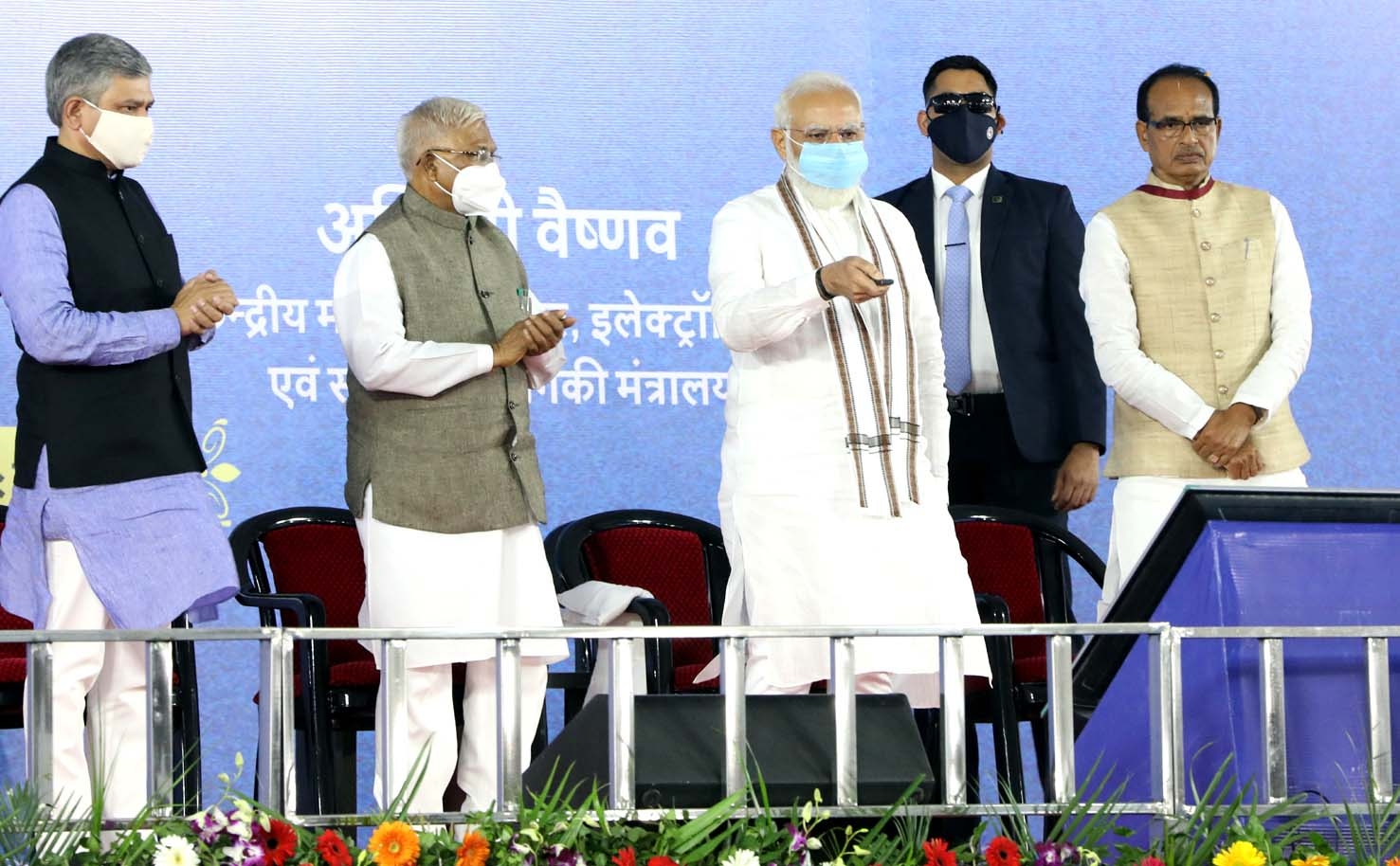 It is the first world-class model station in the country and has all the facilities that are available at international airports. It has been developed under a public-private partnership and built by a private company, as per officials.

“It has modern facilities like those at the airport. It has modern toilets, quality food, a hotel, hospital, smart parking, central concourse having connectivity with all the platforms of the station,” Modi said.

He added that people were expecting such facilities. "This is the beginning of moving away from VIP culture to the EPI (Every Person is Important Culture)”, he said.

A total of 175 railway stations are being redeveloped in the country on similar lines, Modi said. “India is moving ahead with National Master Plan to ensure better facilities in the country. It is also ensuring Ease of Living. Modern infrastructure is giving momentum to development. Six years ago, passengers used to get irritated with poor sanitation, late trains, poor eating facilities. They were fed up with train condition. But now, condition has improved. It is felicitation of taxpayers in true sense,” he added.

As many as 1500 passengers can pass through a sub-way at a time in Rani Kamlapati Railway Station. There are two sub-ways. The total cost of the station project is Rs 450 crore. To control the crowd, separate entry and exit gates are there. Escalators and lifts have been installed to reach platform. A seating arrangement of 700 to 1,100 passengers has been made in the open concourse. 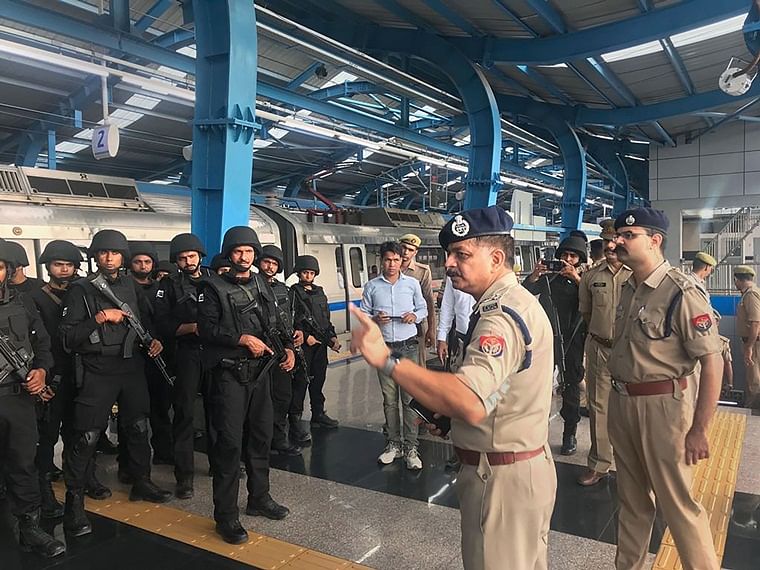