I practised instead of preaching: City Qazi
Staff Reporter 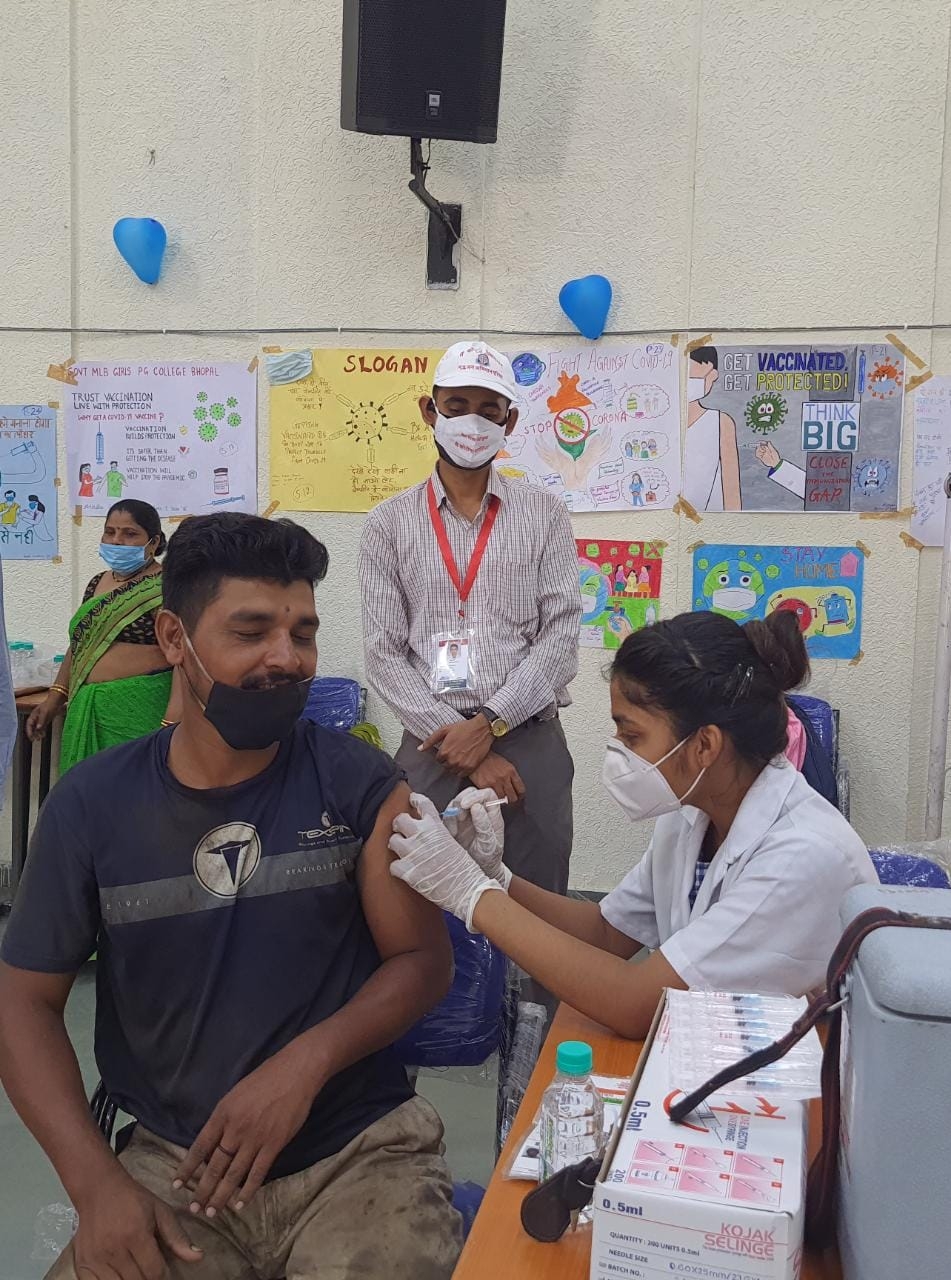 Bhopal (Madhya Pradesh): The NGOs and religious leaders have played an important role in success of Covid-19 vaccination campaign in the city. They helped to remove myths related to vaccination and persuaded the people to get themselves registered and jabbed.

Monika Jain of Search and Research Development Society said there were numerous myths not only about vaccination but even about testing. “There were attacks on testing teams in some parts of the state,” she added.

Monika said people feared that they would fall sick or even die if jabbed. The most persistent myth was that vaccination will cause infertility. “We tried to make them aware of the scientific facts. We made short videos of leading doctors from the city asking people to get vaccinated. These videos were played on screens of our publicity vehicles, which went around Bhopal and five neighbouring districts,” she said. They also got catchy slogans painted on the back of trucks and buses. “Slowly, as people realised that those who had taken the vaccine were not getting infected with the virus and even if they were, they didn’t need to visit hospitals,” Jain said.

Bhopal Shahar Qazi Maulana, Syed Mushtaq Ali Nadwi said that he led by example. “I got vaccinated and my pictures getting jabbed were used on social and conventional media to persuade others to do the same. I practised instead of preaching,” he told Free Press. He said that the imams and muezzins also appealed to people for inoculation.

“There was confusion among people that the vaccine would make them incapable of fathering children. That was the biggest obstacle,” he said. In Islam, one’s body is supposed to be a gift from Allah and one has no right to harm it. “That is why, suicide is haraam in Islam. We told people that it was their religious duty to protect their bodies from Covid-19,” he said.

Ashok Nema of Gayatri Parivar said they put up banners on premises of their temple requesting people to get vaccinated. “We have a list of our members with their details. As vaccination opened for different age groups, we contacted eligible people and asked them to get the vaccine” he said. “On many occasions, we also send our organisation’s vehicle to ferry people to and from the vaccination centres,” he added.