Further action will be taken after a reply is received from them.
Staff Reporter 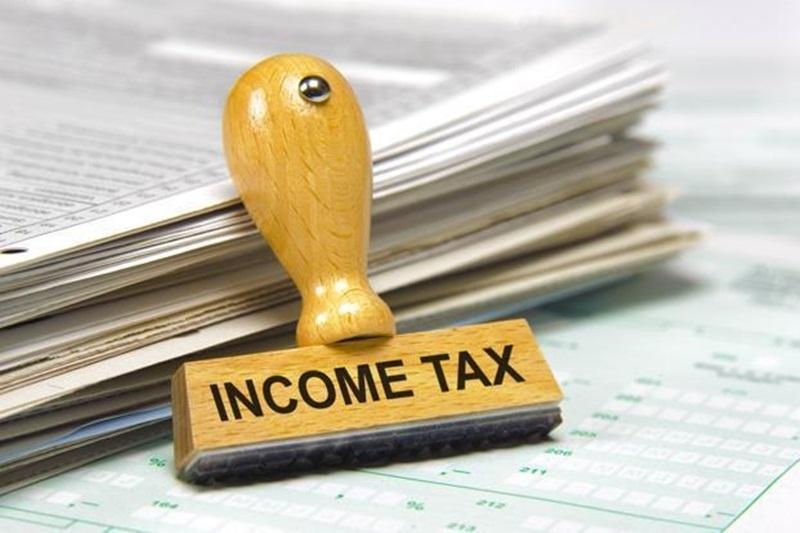 BHOPAL: The government is ready to tighten its noose around four police officers for their complicity in black money case. The state is taking action because it has to submit a report to the Election Commission about it. The home department has issued charge sheets to IPS officers B Madhu Kumar, Sanjay Mane, Sushobhan Banerjee and an SPS officer, Arun Mishra, without serving show-cause notices on them.

The major problem before the government is that, if these officers are given a clean chit, the I-T report will be treated as a farrago of lies. The government does not intend to pick a fight with the I-T department and the commission. Nevertheless, an inquiry into the case, after the PE registered by the Economic Offences Wing, has not progressed.

The Income-Tax Department is yet to give the evidence sought by the probe agency for filing an FIR. Two months have passed since the government handed over the probe to the agency. The probe agency has also dashed off a letter to the General Administration Department for notifying the inquiry related to elections. Nevertheless, the government is yet to take a decision on it. 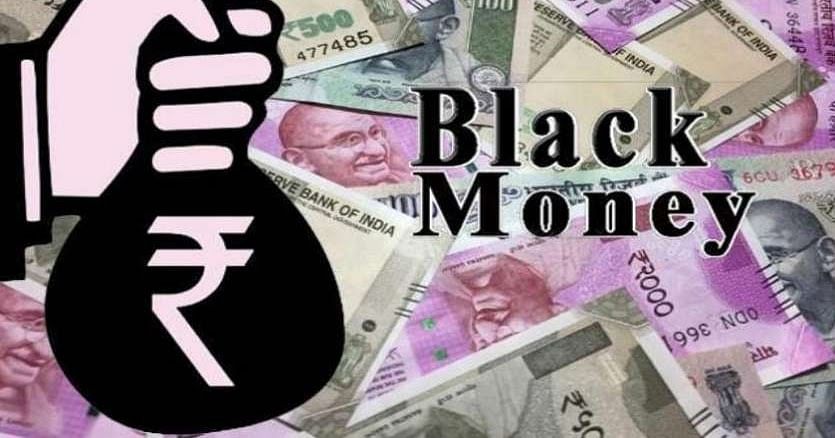