The villagers spotted carcasses of the bovine cattle lying on the tracks and informed local police on Saturday morning.
FP News Service 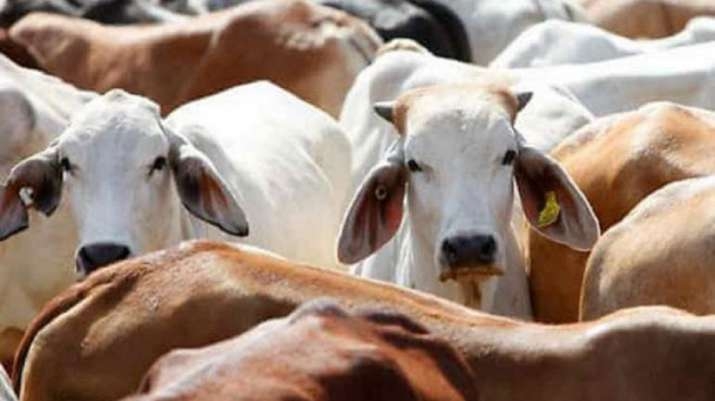 Government Railway police (GRP) Gwalior said that a herd of cattle was crossing the unmanned railway track around 9 pm, when the incident occurred. The cattle owner is yet to be identified, they said.

The villagers spotted carcasses of the bovine cattle lying on the tracks and informed local police on Saturday morning.

According to police, the Goods train was heading towards Indore from Gwalior when the loco pilot spotted the herd of cattle and blew horn to drive them away. But, the cattle began running on the tracks and got run over, said police.

The GRP officials said the injured cows were sent to a veterinary hospital for treatment. The carcasses were removed with JCB machines. 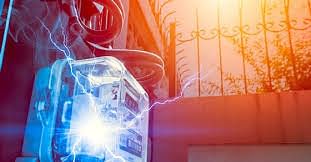