The accident occurred at Kitwaria bypass road on NH-30 and the deceased include two teenagers, they said.
Staff Reporter 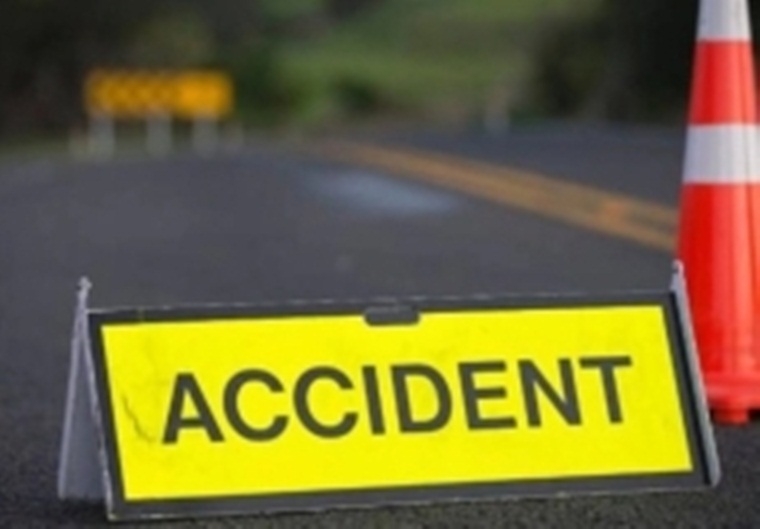 Rewa (Madhya Pradesh): Four persons were killed and six others injured, one of them critically, after their SUV collided with a truck in Rewa district of Madhya Pradesh in the early hours of Saturday, police said.

The accident occurred at Kitwaria bypass road on NH-30 and the deceased include two teenagers, they said.

"A total of 14 persons, including driver, were travelling in the SUV when it collided with the truck at the bypass road, some five km from the district headquarters," Chorhata police station inspector V V Tiwari said, adding that both the vehicles were speeding.

Four persons, including a 13-year-old girl and a boy, aged 14, died on the spot, while the SUV was badly damaged due to the impact of the collision, he said.

The victims were returning to their native Raisen district in Madhya Pradesh from Prayagraj in Uttar Pradesh, where they had gone to a holy dip in the Ganga river, police said.

The truck driver fled from the spot after the accident, police said, adding that a case has been registered.