CM instructs ministers to focus on ‘Jan-Darshan’ to explain the government policies and welfare scheme to the public.
Staff Reporter 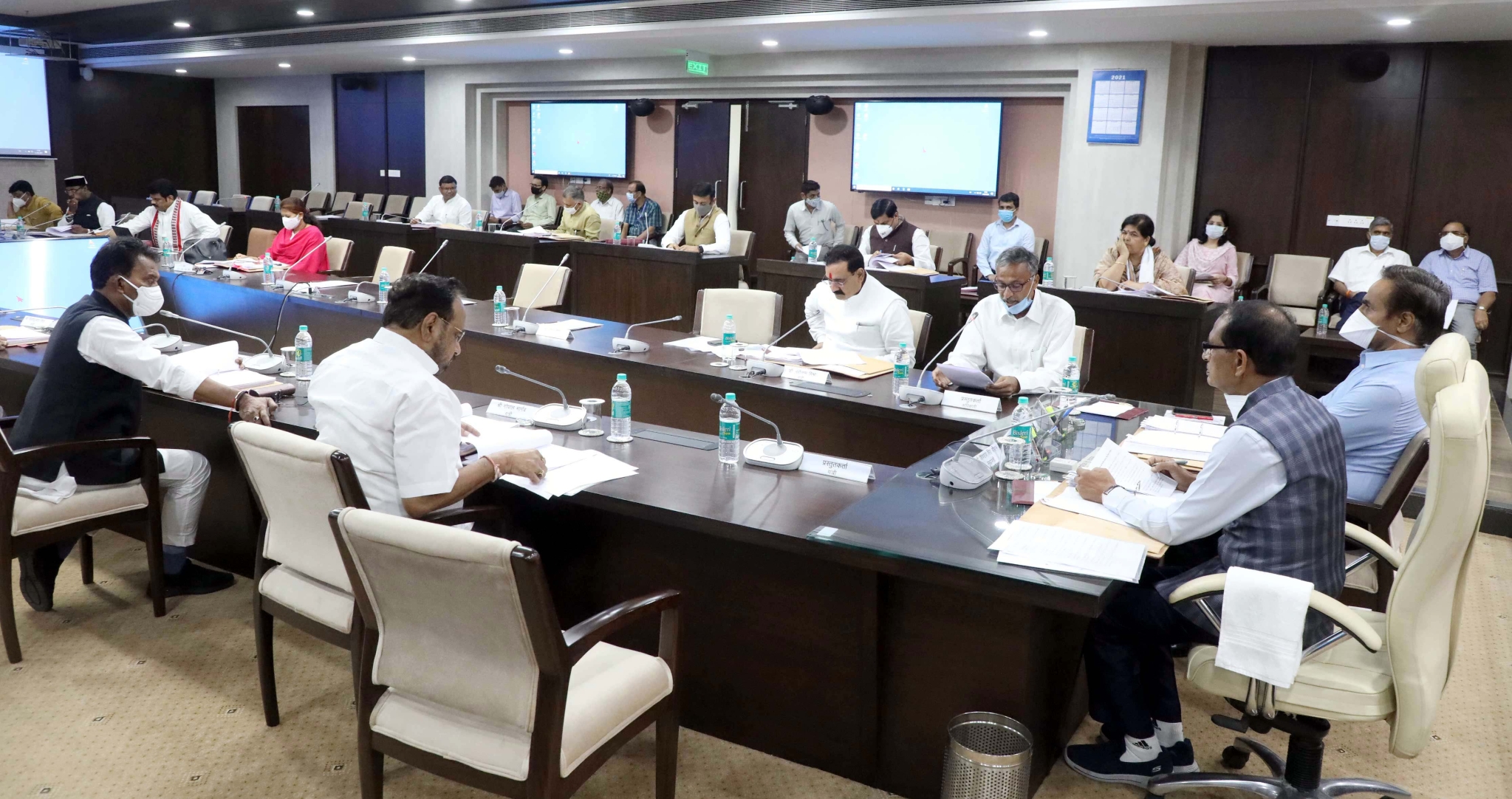 Home minister Narottam Mishra informed the media after Cabinet meeting on Monday, that state government will give benefits upto investment limit upto 100 per cent on machinery. Benefit for ethanol plants for petrol production will be given at a rate of Rs 1.5 per litre. Besides, stamp duty on registration will be exempted  upto 100 per cent. There will be 100 per cent exemption in electricity upto 5 years.”

Mishra said, “CM instructed ministers for “Jan-Darshan” in their respective districts to explain the government policies and welfare scheme to the public.  Public hearing which was suspended due to corona, will be started from September 17, PM Narendra Modi birth day.”

Similarly, CM Helpline and Online Samadhan will be further strengthened. Mobile facilities will be provided on online Samadhan. Chief Minister Shivraj Singh Chouhan has instructed that no file should be pending before the Principal secretary (PS) for more than three days, he added.

Mishra further said, “Time limit for filling backlog post of scheduled caste (SC) and scheduled tribes (ST) posts has been extended to June 30,2022. New posts will be filled in Indore’s Centre of Excellence.” In June 2021, the period of the special recruitment drive ended.

Toll has been sanctioned for four state Highways.  In fact, earlier toll tax was imposed on Sagar-Damoh, Bina-Khimlasa-Malthon, Mhow-Ghatabillod and Bhind-Mihona-Gopalpur highways under Madhya Pradesh Road Development Corporation (MPRDC), but the investors requested the government to end the contact.  After which MPRDC terminated the contract in December 2020, but now once again the cabinet has given approval of the Public Works Department  proposal to  collect toll tax on these highways.

Along with this, the proposal of merger of Maharaja College Chhatarpur with all the resources of Maharaja Chhatrasal Bundelkhand University has been given approval, Mishra added. 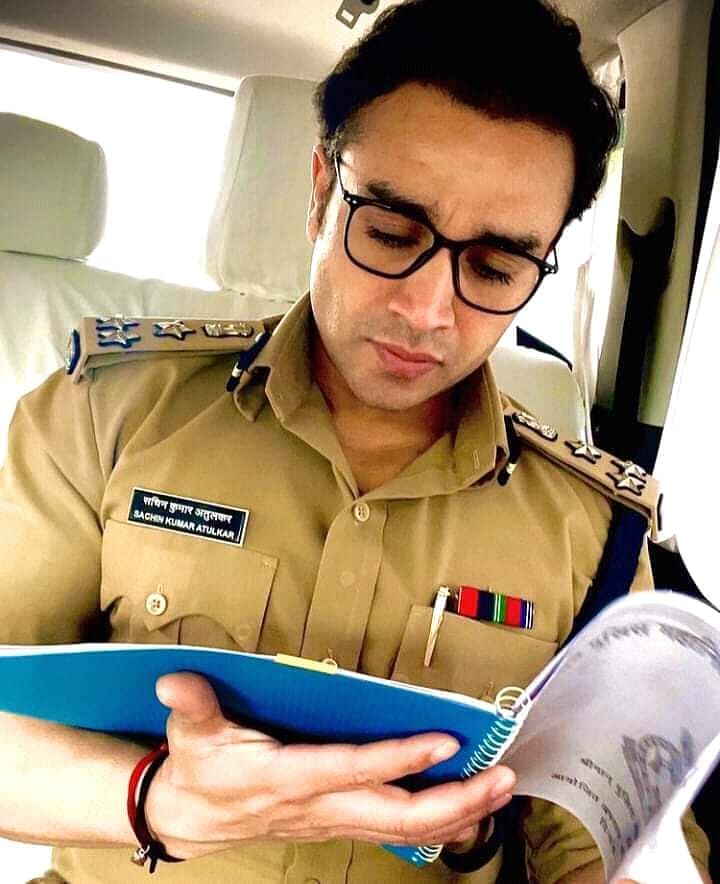