Tomar held a meeting with the officials of the district administration, civic body and those of the police department on Thursday

Pradhuman Singh Tomar, clipping of the video message | File Photo
Follow us on

Tomar held a meeting with the officials of the district administration, civic body and those of the police department on Thursday. The minister was angry about the streetlights which are not functioning. Divisional commissioner Deepak said that several problems cropped up in the pipelines laid to supply water under Amrit Yojna.

He told the commissioner to set up a departmental inquiry against the engineers associated with the project.

Tomar said that the sewer water and leakage in the pipeline are delaying the work of the Smart City, Municipal Corporation and PWD. He directed the officials to speed up the pipeline-repairing work.

The roads should not be dug up again after their construction for laying sewage and water pipeline, the minister.

The minister said that cleanliness drive should be in full swing and it should not be confined to an affair of the civic body.

It should be made a public movement by raising awareness among people about the importance of cleanliness. 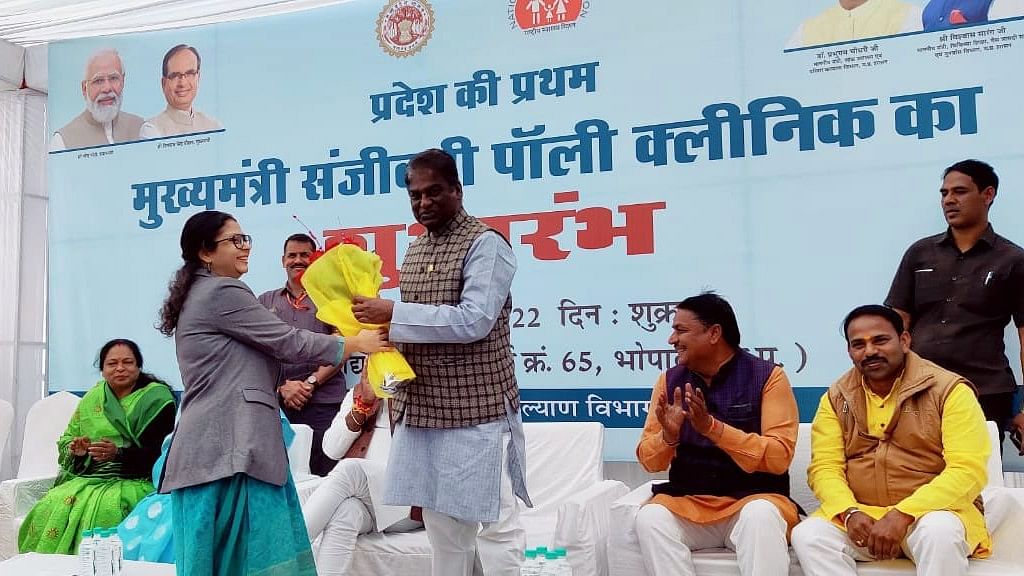