Large number of alumni, including ministers, take part in the event

Sagar (Madhya Pradesh): A large number of alumni of Dr Hari Singh Gour University took part in a function held on the occasion of the university’s foundation day on Monday.

President of the Alumni Association KS Pitre said that a meeting with alumni of the university would be organised in a bigger way next year.

For this, the number of alumni should be increased, he said. Secretary of the association GL Puntambekar said that meetings and conferences strengthen relationship.

Virendra Kumar said that a large number of alumni and the students were present on the occasion.

He remembered the education he received from the university. According to Virendra Kumar, Dr Hari Singh Gour had sowed the seed of a banyan tree which is providing shadows to everyone.

Everyone should learn from Dr Gour how one can contribute to the society, he said, adding that the convocation ceremony was held during the Emergency, and after that, it was not held for a long time.

It was because of his efforts that the then President was present at the convocation ceremony, Virendra Kumar said, adding that the next alumni meet would be more successful.

He further said that he would make efforts according to his capacity so that Dr Gour may be given Bharat Ratna.

The vice chancellor said that the university completed 75 years and the number of its alumni is increasing with each passing day.

A former students and state Urban Development and Housing Minister Bhupendra Singh also reached the spot and met the alumni. Singh is also a former student of the university. 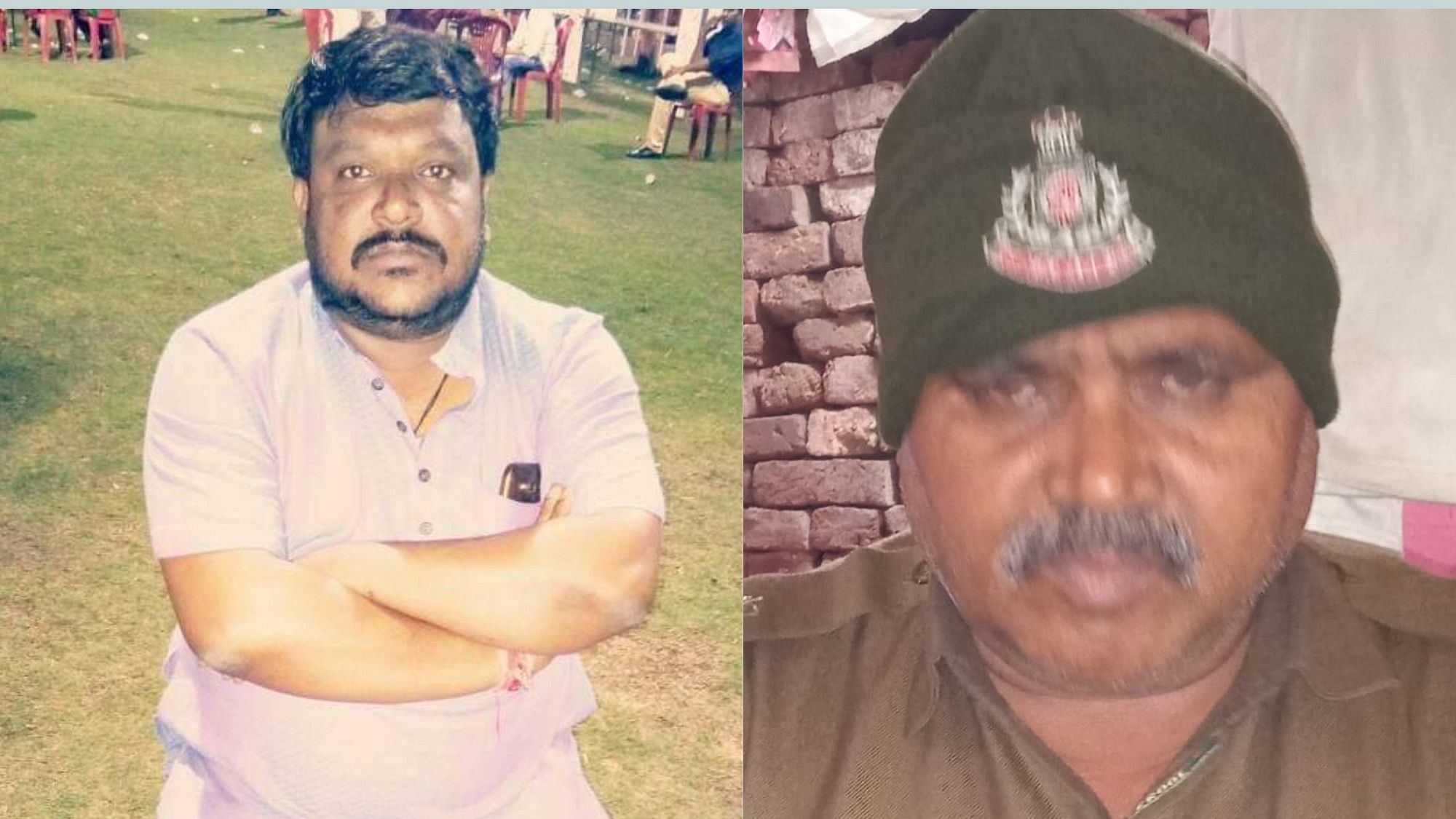