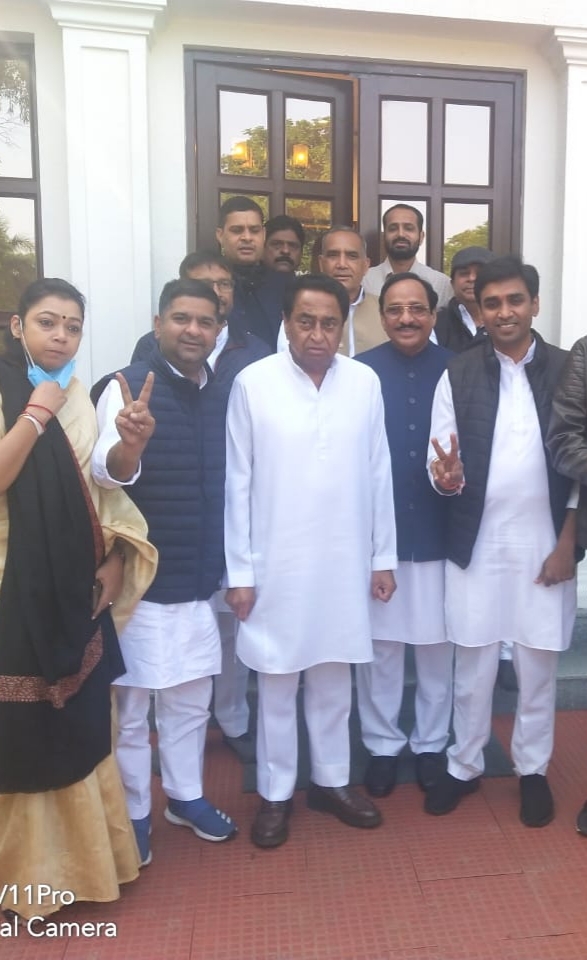 The results for the polling of the state president and other organisational posts were announced on Friday.

Vikrant, the son of Congress MLA Kantilal Bhuria, had the backing of former Chief Minister Digvijaya Singh. He garnered 40,850 votes to get elected to the post. 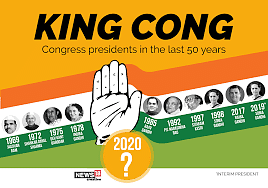 Madhya Pradesh: Who will be the state Youth Congress president? Results to be out soon

The polling for the state president and other organisational posts concluded on December 12. The elections were held to elect 52 district presidents, district general secretary, and 230 Vidhan Sabha presidents

In the state, of the 3.50 lakh voters, 1,11,821 cast their votes during three-day polling. These votes have been received from all over the 230 constituencies of the state.

A victory rally was taken out from the PCC office in which hundreds of party members participated. Earlier, Vikrant paid a visit to the PPC chief at his residence and took his blessings.

“The Youth Congress will launch a strong movement against the BJP’s wrong policies,” said Vikrant while talking to the media.

In the present situation youths are facing many challenges and young leadership can resolve their issues, said the newly elected state YC president.

Vikrant said despite being a tribal he contested the election and won it with huge margin and also got maximum votes, “This can only happen in Congress, I see that the future of the Congress and the tribal is very bright. The Congress will take the fight for land, forest, water and other on road”.

The election for the YC was first held in 2011, and then MLA Priyavrat Singh, was elected state president. In 2013, MLA Kunal Choudhary was elected to the post and has been holding the post until the recently held elections.

The other office bearers include: 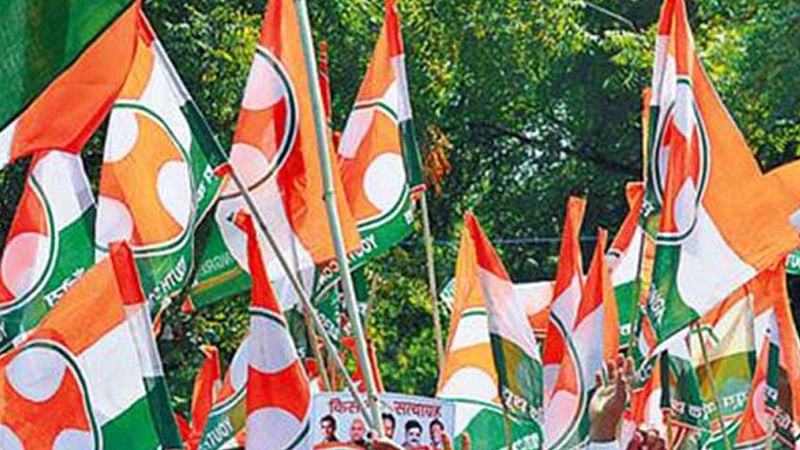