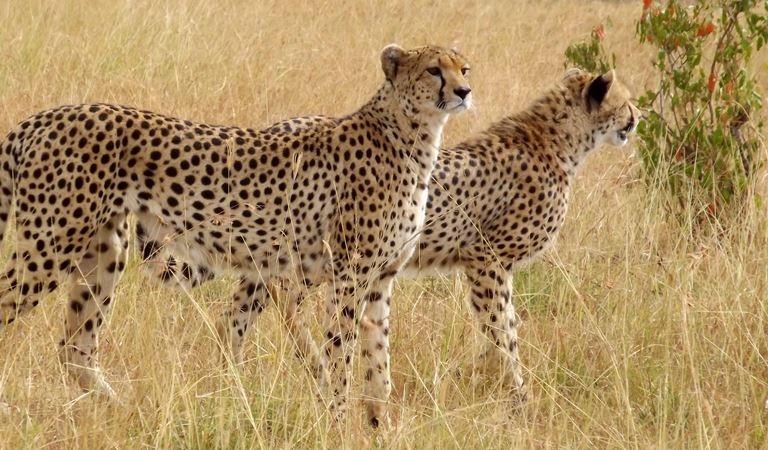 Bhopal: A formidable third wave of Covid-19 in South Africa has further delayed the translocation of cheetah to India, which is now expected to take place by December end.

Forest department principal secretary Ashok Barnwal said a six-member team of forest officials from Palpur Kuno Sanctuary, which was supposed to leave for South Africa this month, will now visit the country the next month. Hence, the translocation, which was expected to take place in November will now take place by December end this year.

“16 cheetahs from South Africa are to be shifted. They have been vaccinated too. But only 10 of them will be brought here in first phase. They will be first put in enclosures to be acclimatized,” Barnwal said.

As per forest department officials, the state government had planned to bring cheetah to Madhya Pradesh by November 1, the foundation day of the state, but it couldn’t take place. The officials to visit South Africa will study habitat of cheetahs and their ecosystem to learn how to take care of them in Indian conditions.

The team will spend over 20 days in South Africa. The team will include veterinary doctor who will be trained exclusively on medical health of cheetahs. He will be posted at Kuno Sanctuary after team’s return and will keep animals under observation.

A report released by Department of Health in South Africa on Wednesday says, “As of today, the cumulative number of Covid-19 cases identified in SA is 28.98 lakh with 1,367 new cases reported. Today, 201 deaths have been reported taking the total to 87,417. The cumulative number of recoveries now stands at 2,765 with a recovery rate of 95.4%.”

However, another report states that the third wave peaked in South Africa in August, which is now on wane. 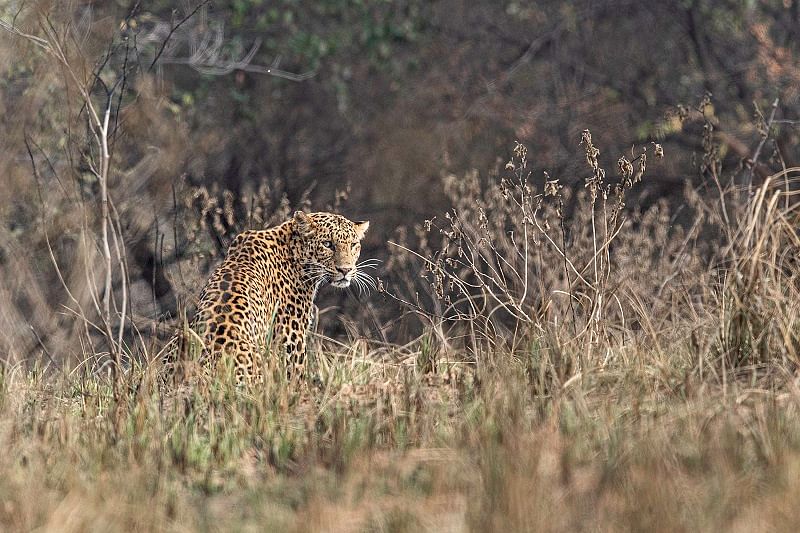 Waiting for the wildcats: Kuno National Park in Madhya Pradesh is all set to welcome Cheetahs from...
Advertisement