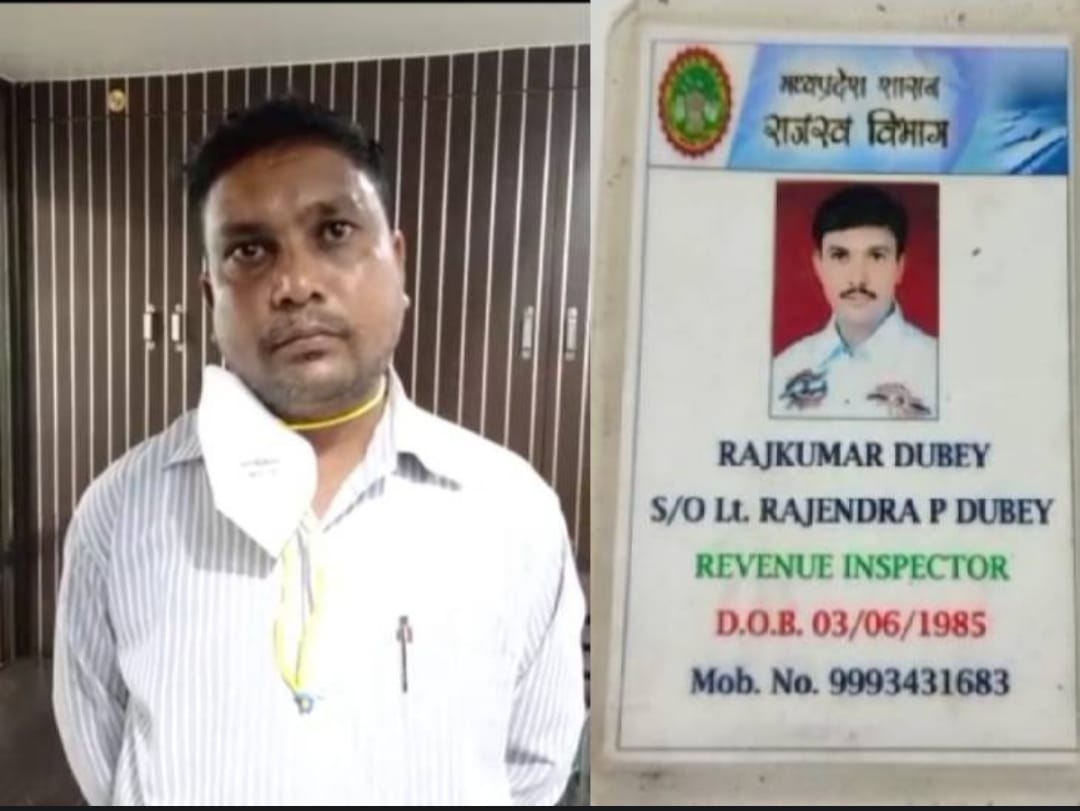 Jabalpur (Madhya Pradesh): A conman, who was ‘dodging’ police arrest for months, was nabbed by a BJP MLA in Jabalpur.

The accused identified as Raj Kumar Dubey have duped over 400 villagers on pretext of helping them to get benefit of Pradhan Mantri Awas Yojna.

The BJP MLA from Panagar in Jabalpur, Indu Tiwari had received several complaints from villagers of his constituency about frauds. He had informed the concerned police station, but no action was taken.

Indu Tiwari along with his staff members decided to nab the fraudster. They finally managed to nab the conman and handed him over to police for further action.

The modus operandi of the accused was that he would impersonate himself as revenue inspector, would promise villagers to help them get benefit of Pradhan Mantri Yojan and take Rs 20, 000 from each victim.

According to information, MLA and his supporters recovered fake identity cards, Adhar Cards, fake stamp seals, letter heads and other important documents having fake signatures of revenue officials and district collectors from the accused.

Talking to journalists, MLA Indu Tiwari raised questions on police workings and claimed that Adhartal police station in-charges didn’t take action against the fraudster even after his repeated complaints.

“I have informed the police officials on many occasions about the fraudster but no action was taken against him, so far. A probe must be conducted and the role of concerning police officials must be probed as to why they were not taking action against this man,” Tiwai said. 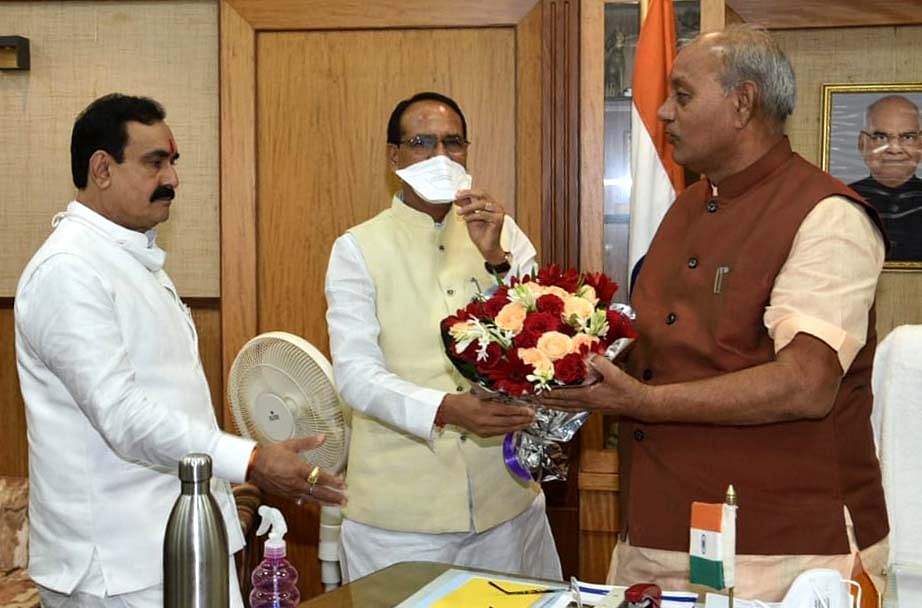