In the protest held at Neelam Park in Bhopal, representatives from CPI, CPI (M), NCP and Loktantrik Janta Dal were present along with Congress workers.
Staff Reporter 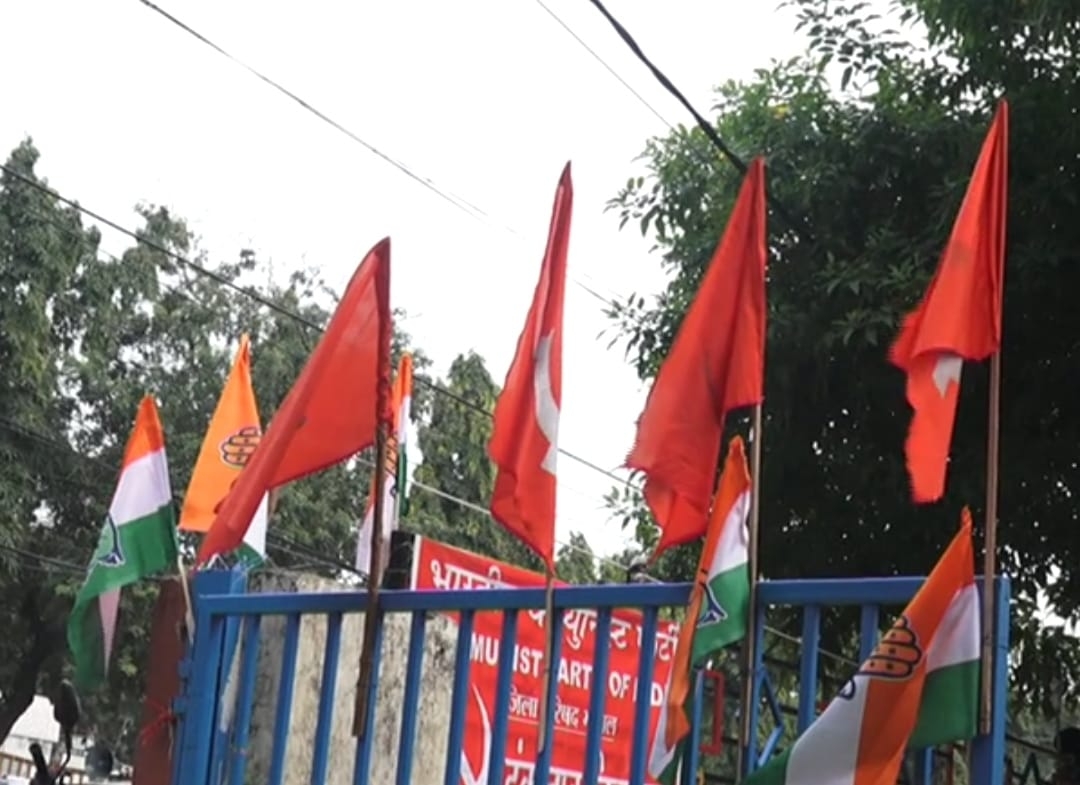 Bhopal (Madhya Pradesh): A protest led by Congress and other Opposition parties was held on Saturday across the state, said Congress spokesperson. In Guna, the district administration denied them permission to hold the protest.

In the protest held at Neelam Park in Bhopal, representatives from CPI, CPI (M), NCP and Loktantrik Janta Dal were present along with Congress workers.

Congress MLA and former minister PC Sharma said that inflation is all time high because of erroneous policies of the state and union government.

The Corona pandemic and increasing rates of all commodities have broken the backbone of common people. Sharma said that the government should provide compensation to the relatives of the people who died of covid.

Congress MLA said that Congress will win all the seats in the upcoming by-elections.

Representatives of other parties too attacked the central government and said that the Modi government is on a selling spree in the name of monetization. “Modi who keeps asking what the various governments have done in the last 70 years, is selling all the assets created by them to his friends,” said Jaswinder Singh of CPI (M).

In Guna, the district administration did not give permission for the protest. Congress district spokesperson Shekhar Vashishtha said that the government is giving permission for rallies and Jan Darshan programmes while Congress is being denied permission for a peaceful protest. 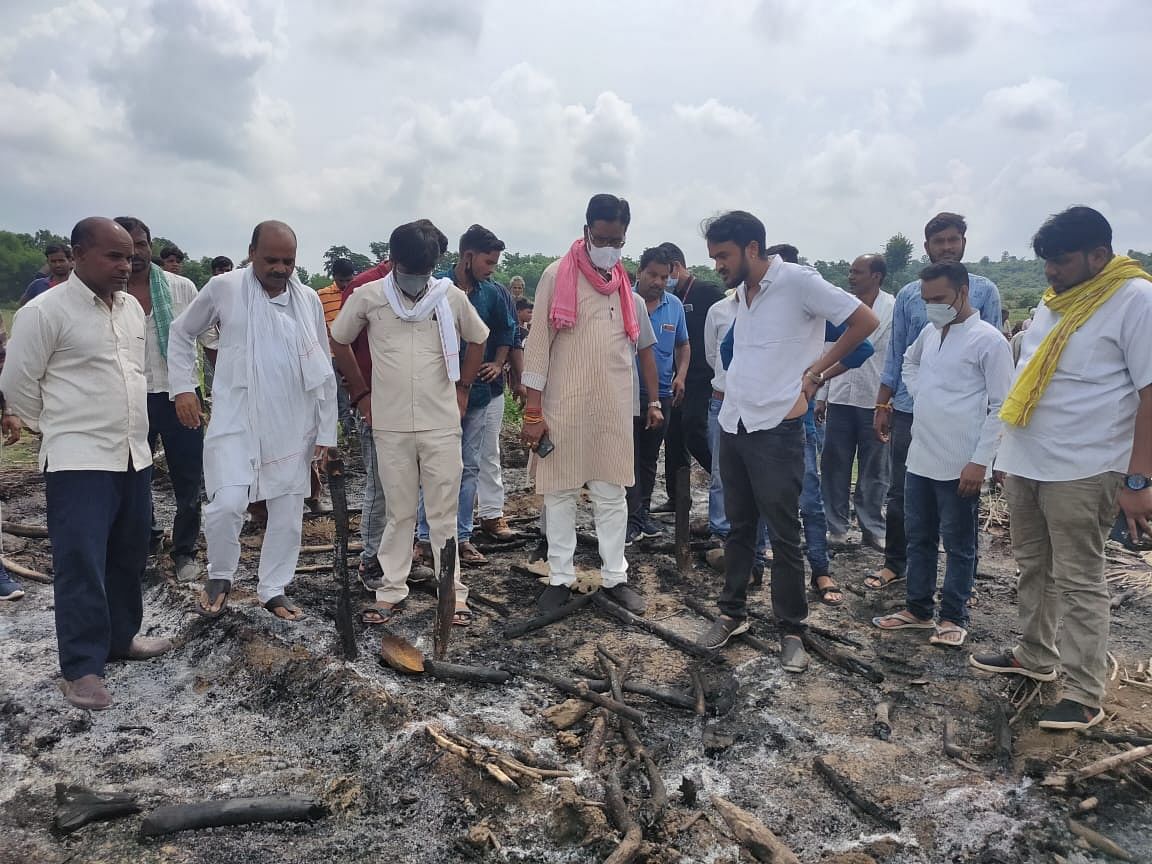