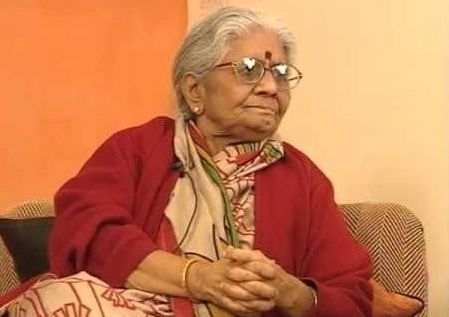 Bhopal (Madhya Pradesh): Madhya Pradesh Chief Minister Shirvaj Singh Chouhan has expressed grief over the death of eminent novelist Mannu Bhandari, noting that the author, who was born in Madhya Pradesh, made a mark for herself in the field of literature.

She was suffering from age-related ailments and recently admitted to the Narayana Superspeciality Hospital in Gurugram.

Recalling her association with Madhya Pradesh, Chouhan said the noted writer was born in Bhanpura town in Mandsaur district and had made a distinct place for herself in the world of literature through her writings, a public relations official said here on Tuesday.

Bhandari had received several awards, including the Delhi Shikhar Samman and the KK Birla Foundation's Vyas Samman, for her outstanding literary achievements in Hindi. 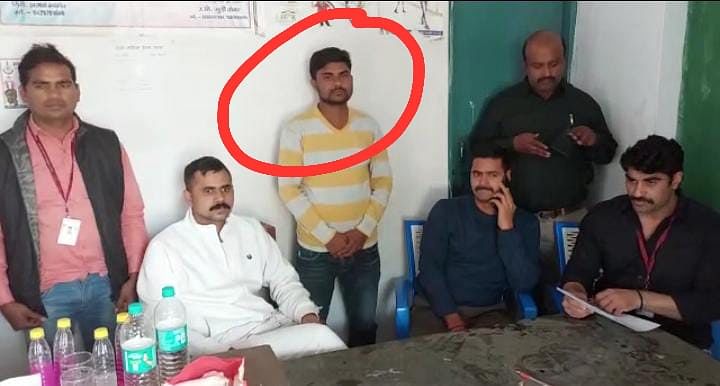