The car was recovered from Sadar Bazar area in Sagar when its colour was being changed, an official said.
PTI 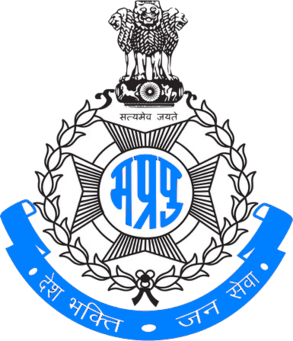 The car was recovered from Sadar Bazar area in Sagar when its colour was being changed, an official said.

The vehicle has been handed over to the Pune police, who had earlier said that the robbers had procured a pistol for the heist from Madhya Pradesh, he said.

The Pune police had passed on the information about the car to their counterparts in Sagar, following which it was recovered, Superintendent of Police Atul Singh said.

The vehicle's colour was being changed from white to grey, it was stated.

According to the police, the main accused Pravin Ovhal alias 'Doller' (29), who was nabbed in Maharashtra's Ahmednagar district, was getting the car's colour changed with the help of his relative in Sagar for Rs 20,000.

On October 29, the Pune rural police had claimed to have cracked the robbery at a branch of Bank of Maharashtra in Shirur tehsil, with the arrest of five persons.

Five armed robbers had looted cash and gold jewellery worth over Rs 2 crore from Pimparkhed branch of the bank in broad daylight on October 21. 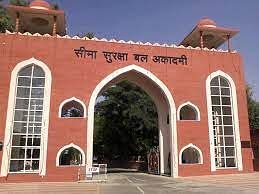