Madhya Pradesh: As murkier as it gets; online gaming turning lethal for children

Last year was full of tragic incidents where teens either committed suicide or took to crime, influenced by online games in Madhya Pradesh
ANKITA ANAND 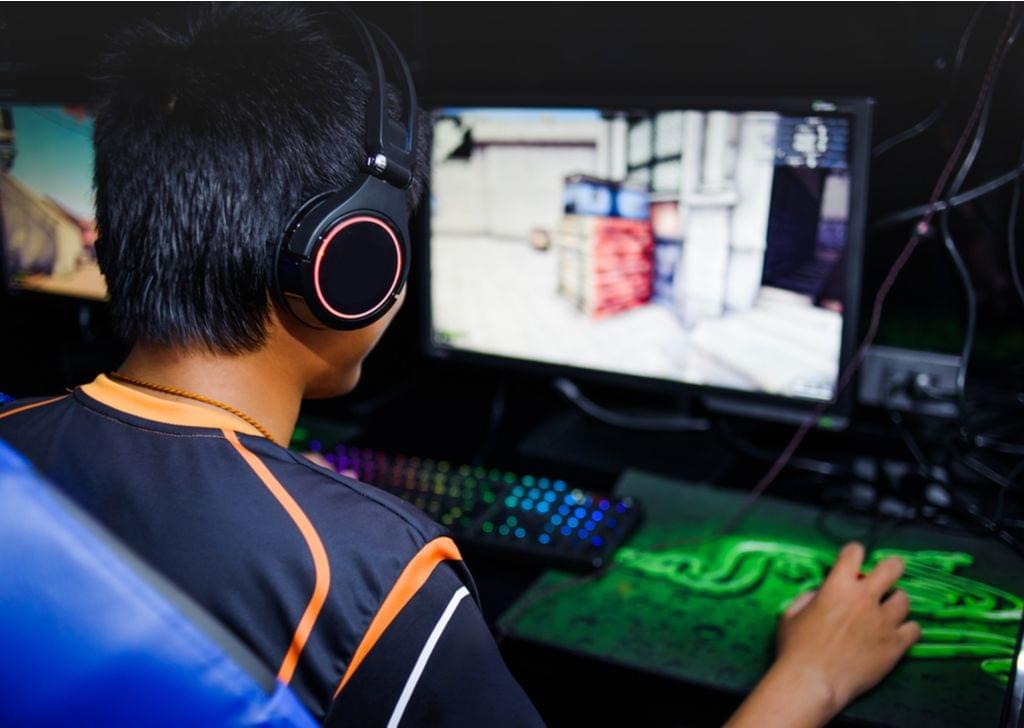 Bhopal: The cases of children and teenagers committing suicide, or indulging in crime, playing online games has increased in the state in the past few years.

An 11-year-old boy, obsessed with an online game called Free Fire, committed suicide on Wednesday at his residence in Shankaracharya Nagar, the police had said. His mother told the police that he had attempted the same three months ago too.

The state government is also working on introducing a bill to regulate online gaming, as the home minister Narottam Mishra said on Thursday at a press conference in Bhopal.

Earlier too, a petition was filed in the High Court to regulate online gaming. Petitioner counsels, Abhishek Malviya and Anupam Siddhartha, had claimed that the online gaming was  set to become a Rs 10,000 crore market and needed to be regulated. They not only affect the physical and mental health of the participants, but also cause loss of both money and life at times, they had added. 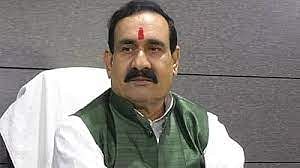 Disturbing cases: How dangerous online gaming can be for kids

A 12-year-old boy had hanged himself to death in Dhana town of Sagar district in January last year, after his father allegedly took away his mobile phone. He hanged himself in another room while his mother was cooking in the kitchen, his father had told the police.

A 13-year-old boy had allegedly committed suicide in Chhatarpur in June last year, leaving behind a purported suicide note, which says that he was taking the drastic step after losing Rs 40,000 in an online game, the police sources had said. His mother, a nurse, had scolded him for losing money when she got an alert on her number about the financial transaction. The boy then locked himself inside a room only to be later found hanging from the ceiling fan using a scarf. An FIR was registered against the game developers under abetment to suicide. The company, however, never responded.

A 20-year-old girl from Harda, Radha Banware, had committed suicide in Indore in September last year. The police had said that she was addicted to an online game called PUBG and as per her brother she used to receive disturbing texts from someone till late night. Her family assumed that the texts were from the game operators who used to force her for something they never came to know about, said the police.

An 11th standard student from Dewas had allegedly died while playing an online game in September last year. According to reports, he was on his bed playing the game and collapsed without any external influence. He was rushed to the hospital where the doctors had declared him dead. He had a disability in his legs.

A 10th standard boy living in the Jiwajiganj police station area of ??Ujjain had created a false story of getting kidnapped and fled to Indore in October last year. He had spent about Rs 1,500 on the online gaming platform. He ran away from his house and made it appear as if he was kidnapped after his parents scolded him. He even hurt himself physically to prove his kidnapping story.

A 30-year-old man, Vinod Dangi, was found dead on a railway track in Rajgarh in November last year, allegedly losing Rs 10 lakh in an online game. He had reportedly borrowed the money from the shopkeepers who used to set up their shops in the complex that Dangi owned, said the police. When he could not repay the money, he killed himself by jumping in front of the train. 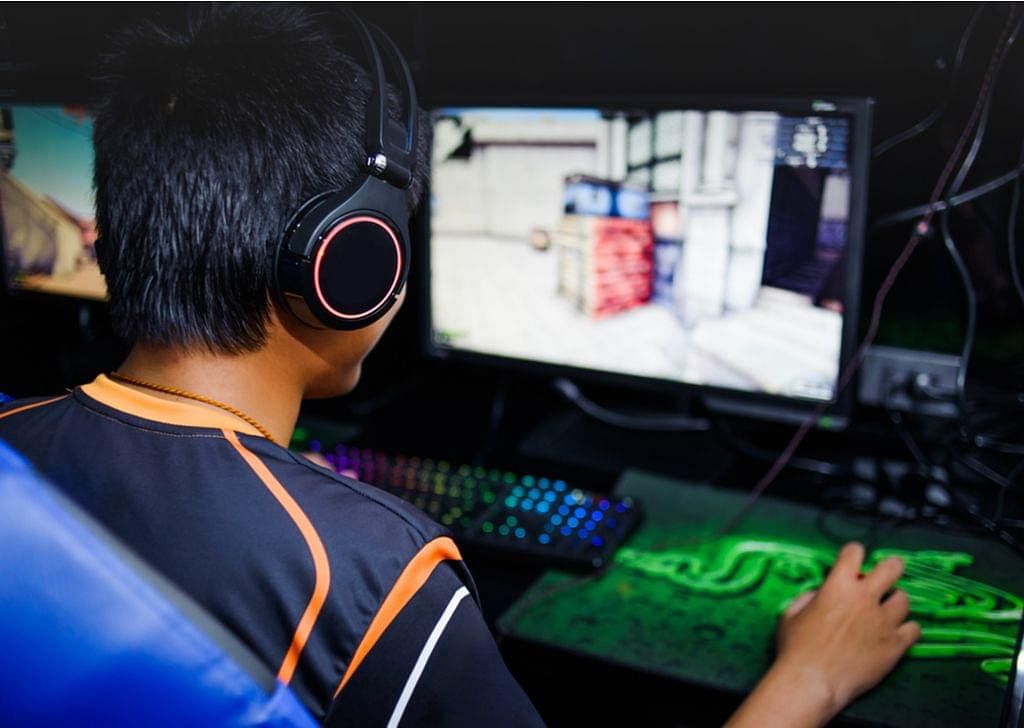