The girl is admitted at the district hospital and her condition is stated to be stable.
Staff Reporter 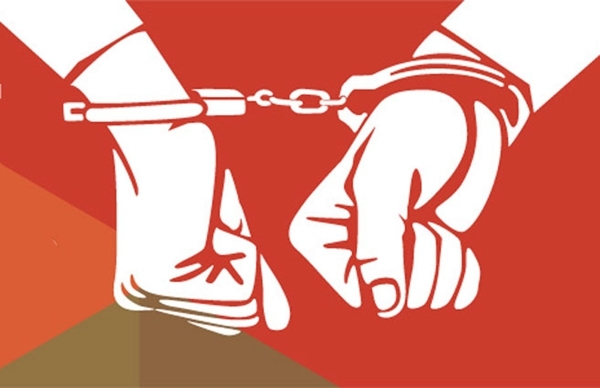 Hoshangabad (Madhya Pradesh): A nine-year-old girl was allegedly raped by a youth in Seoni-Malwa area of Hoshangabad district, sources said on Wednesday.

The girl is admitted at the district hospital and her condition is stated to be stable.

According to reports, the girl, a resident of a village under Seoni-Malwa police station, had gone to attend a birthday party of her friend on Tuesday. While she was returning, the accused identified as Naveen, 20, lured her to a deserted place and raped her.

The incident came to light when girl reached home and revealed the ordeal.

The family members took her to a nearby community health centre from where she was referred to Hoshangabad District Hospital.

On getting information, a police team led by a woman police officer from Kotwali police station was sent to Hospital.

The police registered a case and transferred the case diary to Seoni-Malwa police station for further investigation.

The police said that a case had been registered and the accused had also been arrested. 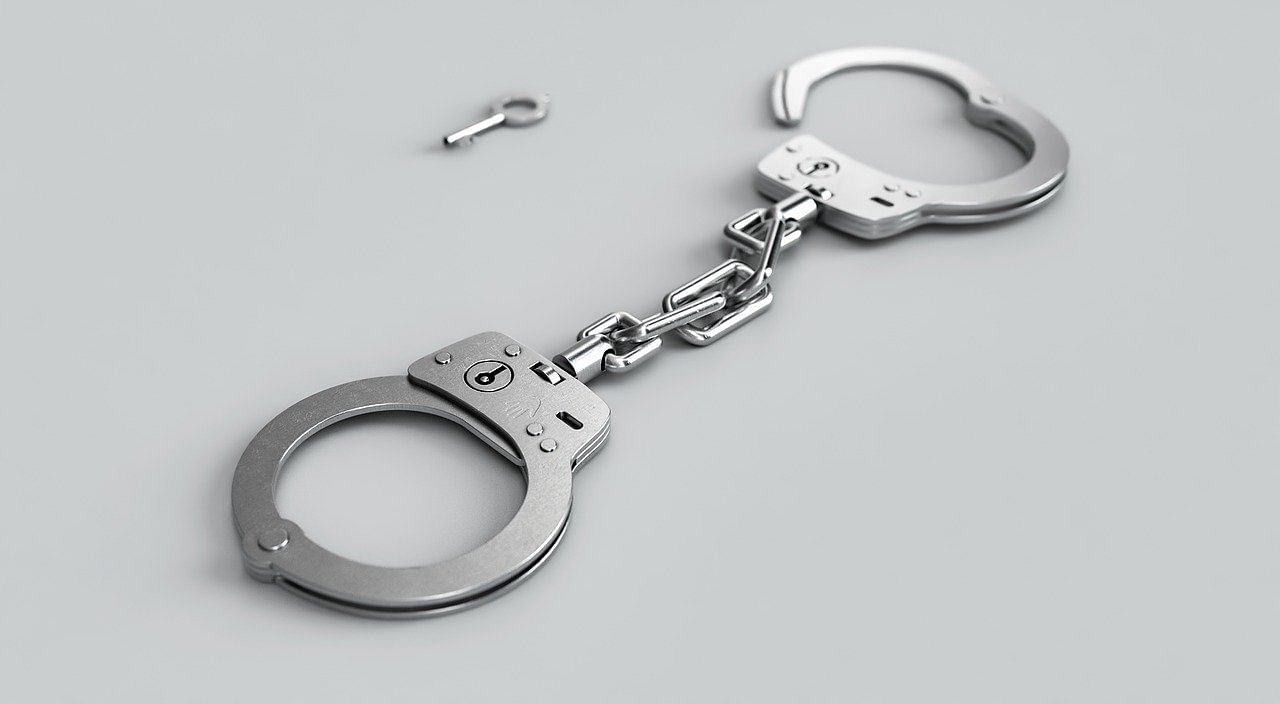