Madhya Pradesh: 8 youths who posed as US law-enforcement officers to fleece Americans convicted

The cyber fraudsters were sentenced to five years’ imprisonment by a Bhopal court.

Bhopal: The eight cyber fraudsters who had cheated US citizens have been convicted and were sentenced to five years’ imprisonment by a Bhopal court here on Wednesday.

In September, the Bhopal cyber police had registered a case in which American citizens were cheated.

While posing as officials of US law-enforcement agencies, the fraudsters targeted loan defaulters in the US. The fraudsters threatened the US citizens with criminal prosecution and arrest and duped them with the promise of settling their loans.

Seven youths aged between 19 and 29 years, four of them from Bhopal, Betul and Vidisha and three hailing from Ahmedabad, in Gujarat, have been arrested by the cyber cell police.

The mastermind of the racket, 22-year-old Abhishek Pathak, a youth who has passed his Class XII, hails from Ahmedabad, while his right-hand man is 29-year-old Rampal Singh, a BCA graduate and a resident of Bhopal. The duo had worked together at a call centre in Ahmedabad in the past, where they attained expertise in dealing with US citizens with an American accent.

Another Ahmedabad-based youth, Vatsal Dipeshbhai Gandhi (25), helped the fake call centre operators in garnering personal data of 12.2 lakh US citizens using contacts from Singapore and the US on the Darknet. One more accused was arrested from Jaipur.

The Supreme Court has monitored the whole case hearing process. The session judge, Chandramohan Upadhaya, released the orders on Wednesday and convicted all the eight accused in the case, sentencing them for five years.

During the hearing, five of the US citizens agreed to help the FBI, as well as the MP police to complete the investigation and to convict the culprits. The inspector posted at the cyber police headquarters, Abhishek Sonekar, investigated the case.

Around Rs 25 lakh had been found in the accounts of the culprits. Some of the amounts were in the form of Bitcoin and Moneygram. The money has been seized by the court. 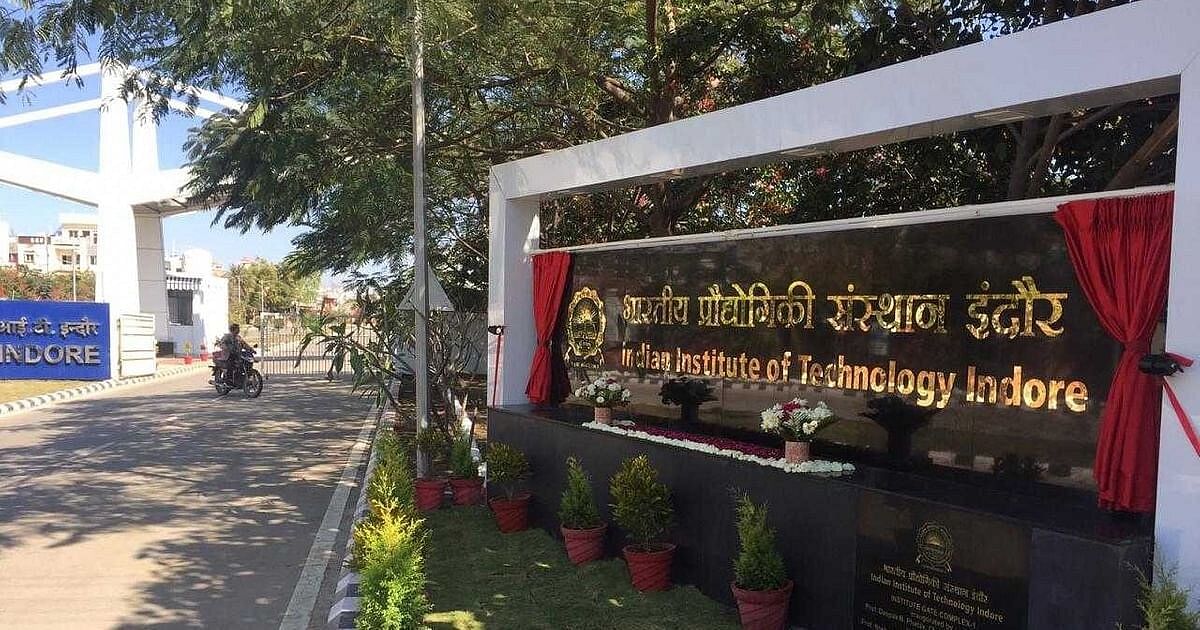 HomeBhopalMadhya Pradesh: 8 youths who posed as US law-enforcement officers to fleece Americans convicted