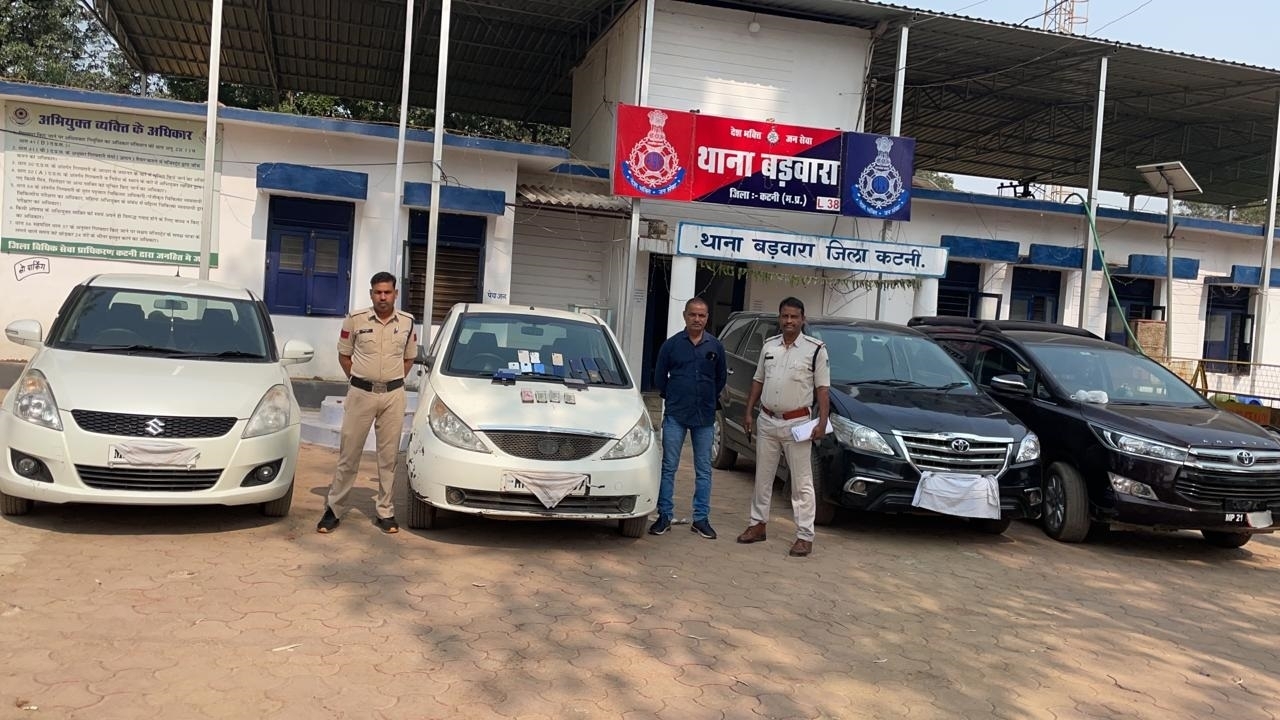 Katni (Madhya Pradesh): As many 248 gamblers have been arrested in the past five days from different places in the district and a sum of Rs 26.53 lakh was seized from their possession, official sources said.

According to reports, the Badwara police raided the Nighara village and arrested 17 persons who were gambling in a farmhouse in the village, official sources said.

A sum of Rs 1.57 lakh, 23 mobile phones and four cars were seized from their possession.

In charge of Badwara police station Ankit Mishra said that gambling was going on in the farmhouse of Swapnil Jain.

On getting information the police raided the place and arrested 17 persons.

The police said that as gamblers became active during Diwali, they launched a drive against the baiters.

Police teams raided those places and arrested the gamblers.