The man identified as Yogendra Saket believed that he was under influence of jinn. He went to his farmland and poured petrol on him. Then, he set himself afire.
Staff Reporter 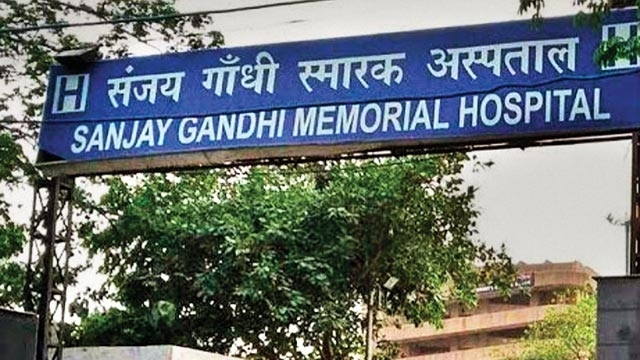 Rewa (Madhya Pradesh): A man, believing in a superstition, set himself afire to remove jinn from his body in Rewa district, sources said on Monday.

The man identified as Yogendra Saket, 28, a resident of Badagaon village under Semaria police station of the district, died during treatment at a hospital in Rewa on Sunday, sources said.

According to reports, Saket used to be sick. He believed that he was under the influence of a jinn (an evil spirit).

The family members told the police that Saket had met many ‘tantriks’, but didn’t get any relief from his problems.

On Saturday, he went to his farmland and reportedly poured petrol on him. Then, he set himself afire.

A villager, who spotted Saket, doused the fire and informed his family members.

He was rushed to a nearby Community Health centre, from where he was referred to a hospital in Rewa. He died on Sunday afternoon.

Semaria police have registered a case and started an investigation.