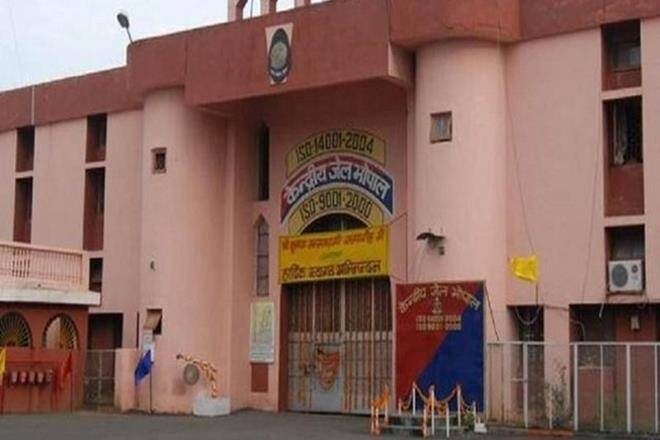 BHOPAL: The Supreme Court has granted bail to four alleged SIMI activists lodged in Bhopal jail, on the ground that the district court which decided their case had no jurisdiction to extend their judicial custody.

All four under trials --Siddique, Ismail Mashalkar, Umer Dandoti and Irfan – are residents of Solapur district in Maharashtra. They were arrested in December 2013 for harbouring and aiding the fugitives of the Khandwa jailbreak in October that year. Seven alleged SIMI activists had escaped from the prison after knifing two guards.

The four activists were booked under Section 157 IPC which reads Harbouring persons hired for an unlawful assembly, as per an advocate pleading the cases of SIMI activists.

They were charged under UAPA, Arms Act and IPC sections for attempted murder, forgery and criminal conspiracy. The four are locked up in Bhopal jail, along with 28 other SIMI suspects.

On March 20, 2014, Bhopal chief judicial magistrate had granted extension of jail remand to Siddique, Ismail, Umer and Irfan on an application of MP anti-terror squad (ATS) from 90 days to 180 days. On completion of 90 days of custody, the suspects moved for bail on the ground that the investigating agency had not filed the charge sheet within the required period.

Their plea and subsequent appeals were rejected in 2015. The four then moved High Court, which denied relief, saying that since the CJM Bhopal had passed an appropriate order extending the time given for investigation to 180 days, the suspects’ bail pleas under Section 167(2) CrPC were not maintainable.

CJM court had no right to extend their jail remand

Senior advocate Sajid Ali, while talking to Free Press, said, “CJM court does not have power to hear cases of Section 157 IPC which reads Harbouring persons hired for an unlawful assembly. It is a matter of ADJ level court. So CJM court has no right to extend jail remand from 90-180 days. It was not noticed at ADJ court level and even at High Court level. Ultimately, the Supreme Court acknowledged it and granted bail to the four.” 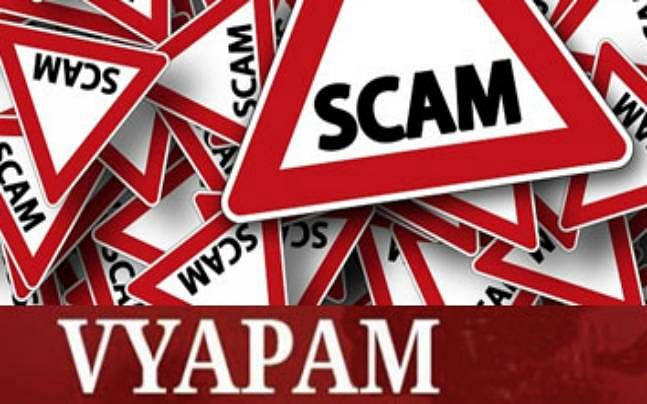