A senior official posted at PHQ told Free Press that people may have collected stones and crackers before but police information system was, perhaps, too weak to know the reason behind it.
Staff Reporter 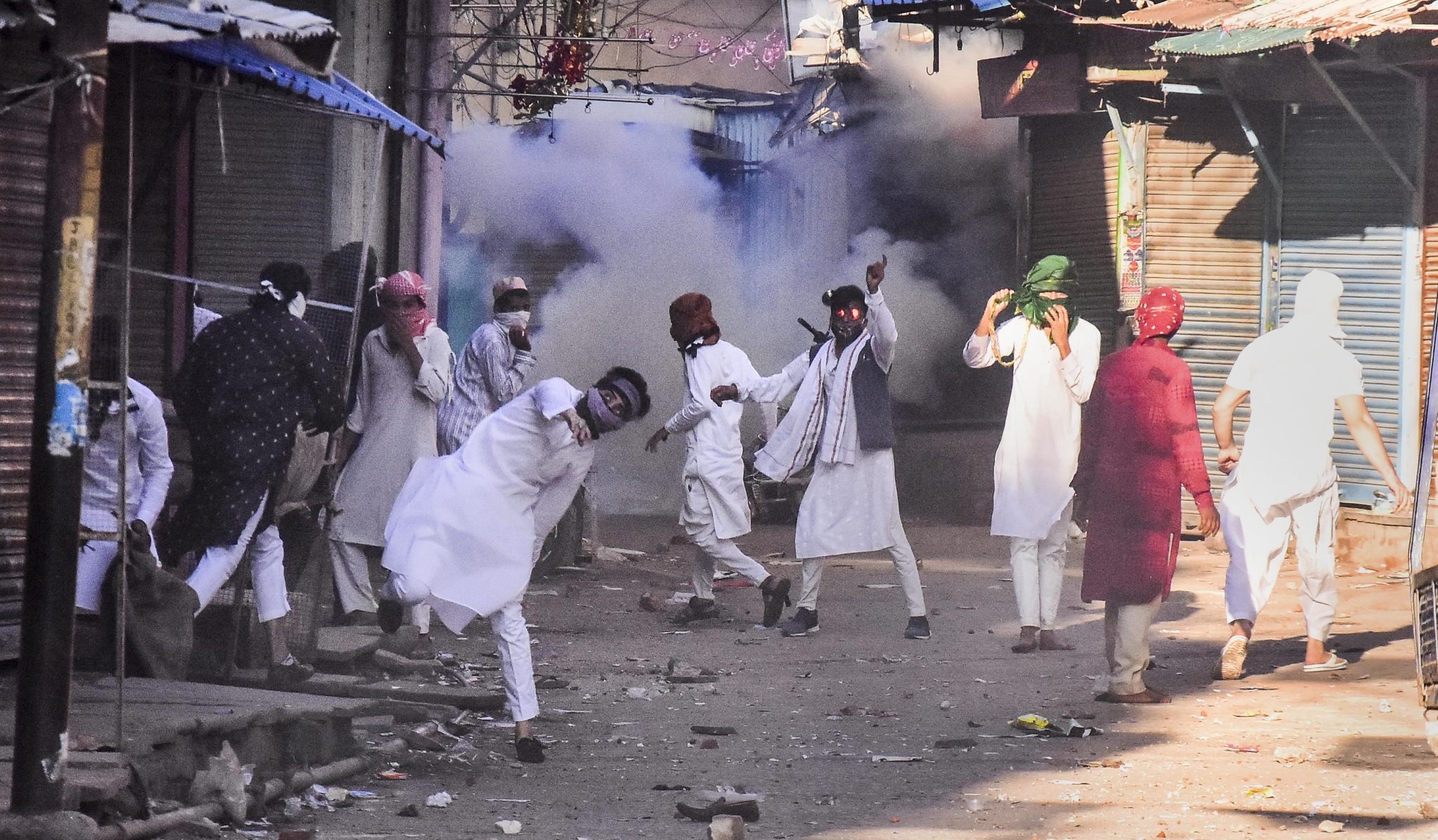 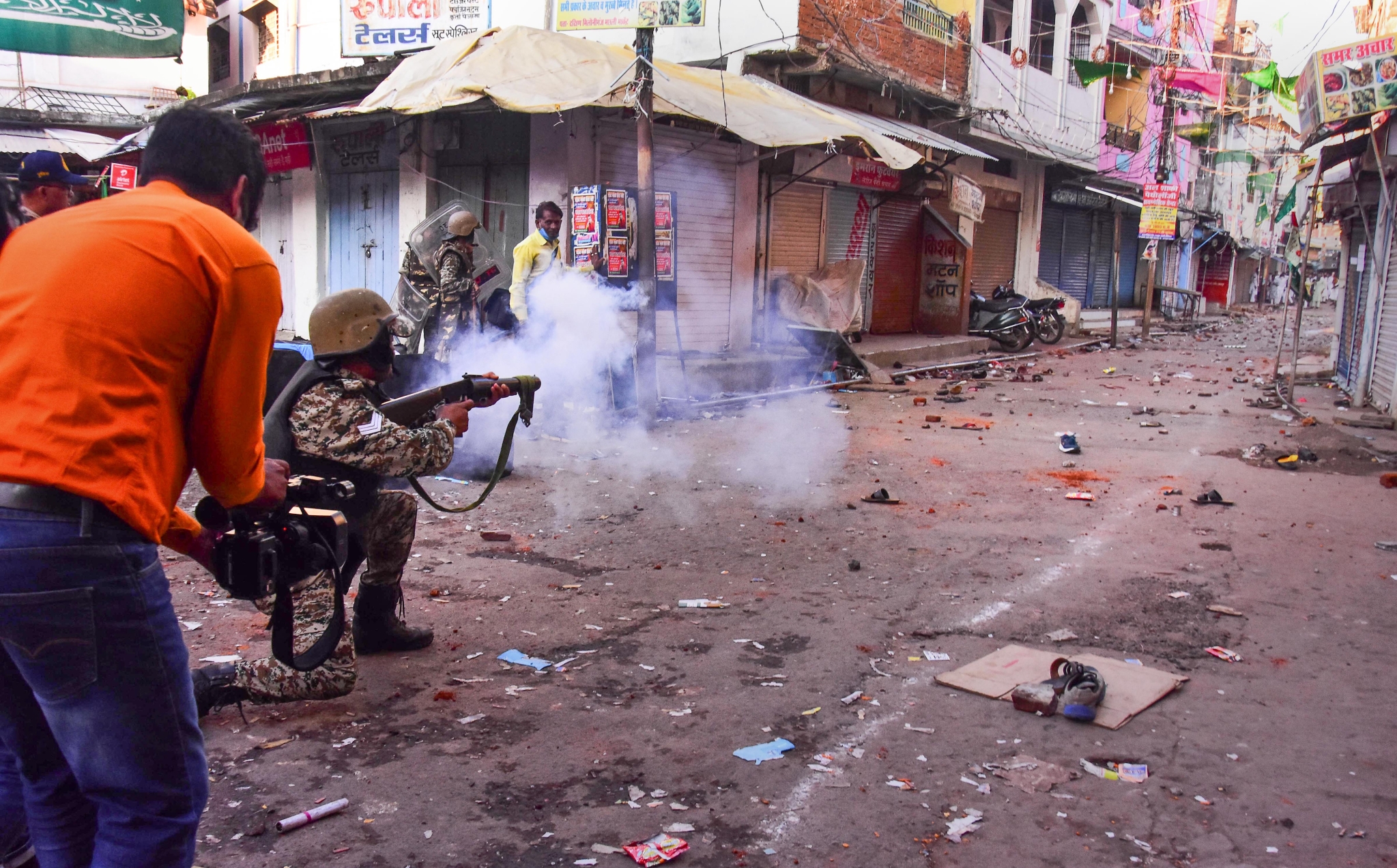 BHOPAL: BHOPAL: After violence erupted during Milad-un-Nabi festival in Dhar and Jabalpur on Tuesday, the police headquarters asked police officials to keep tabs on sensitive areas in the state. Earlier, the jail administration had issued alert to secure jails.

The police had to resort to cane-charge to control violent mob in Jabalpur and Dhar. In Jabalpur, when the police tried to stop the procession that was taken out without permission, the participants pelted stones and threw burnt crackers on policemen.

A senior official posted at PHQ told Free Press that people may have collected stones and crackers before but police information system was perhaps too weak to know the reason behind it.

After two violent incidents, the PHQ pulled up field officers and asked them to take more precautions and improve their information system.

All zonal IGs have been instructed to keep tight vigil on the happenings going in their zones. They will be responsible for any carelessness, the PHQ stated.

On October 12, the jail administration had issued security advisory to all jail officials. The Director General (prisons) Arvind Kumar has issued detailed instructions to be followed till October 20. He said any suspicious item should not reach prisoners who meet their relatives during the festivals.

The senior jail officers have been told not to leave the security in hands of security guards. The responsible officers will remain in jail premises and monitor the working of jail guards.

None of the officials and personnel is permitted to leave their headquarters during the restricted period so that emergency situation can be handled immediately. 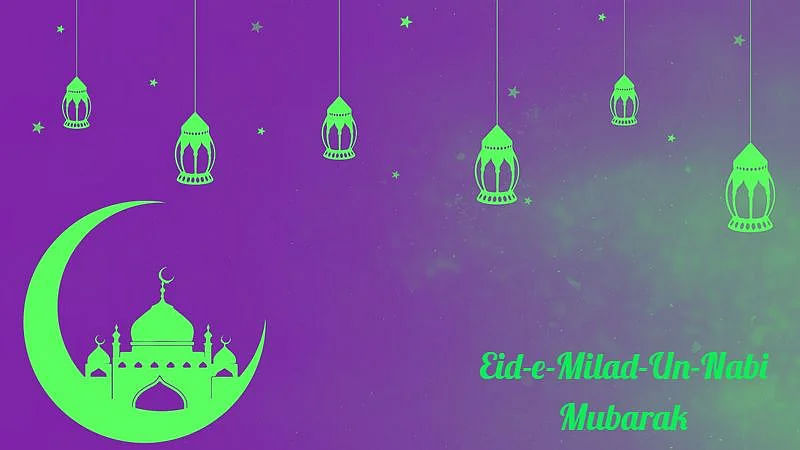 Eid-e-Milad-Un-Nabi 2021: All processions prohibited in Mumbai, except those in two places
Advertisement