The cash and ornaments were stolen from a hotel near Juhla Rapta on November 17, when a wedding ceremony was going on.
FP News Service 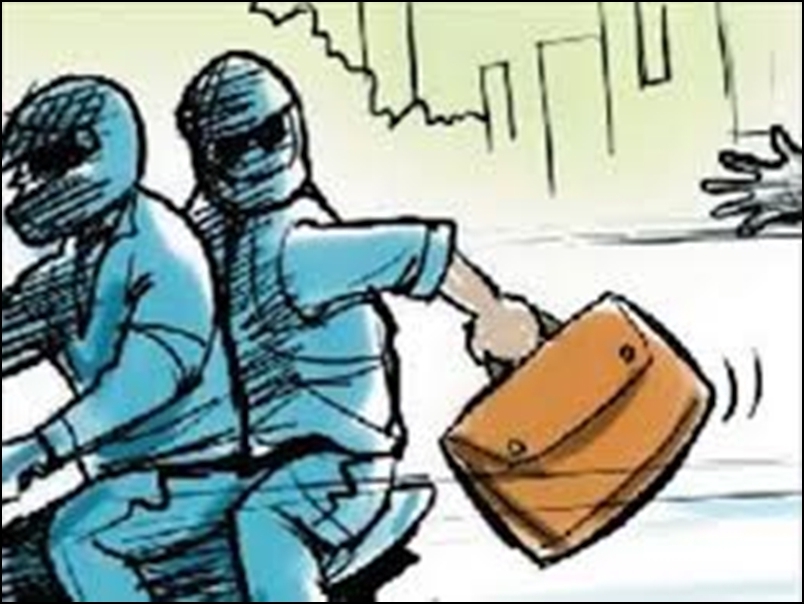 Katni (Madhya Pradesh): One month has passed since cash and ornaments worth Rs 15 lakh were stolen from Raghav Regency under NKJ police station in the city, but the cops have yet to hit upon any clue to the culprits.

The police have already sifted through the CCTV footage but it came to naught, sources said.

The cash and ornaments were stolen from a hotel near Juhla Rapta on November 17, when a wedding ceremony was going on.

The wedding ceremony of Abhishek, a resident of Barhata village, was going on in the hotel.

The Baghels stayed in room number 108 of the hotel. When the ceremony was over and the Baghels went to the room, they did not find the cash and valuables.

The police registered a case against some unidentified thieves. Nevertheless, the police found a youth in the CCTV footage, but he neither belonged to the family of the bride nor to that of the bridegroom.

He was seen sitting with the guests. The police suspect that the youth may have been involved in the burglary and are searching for him. 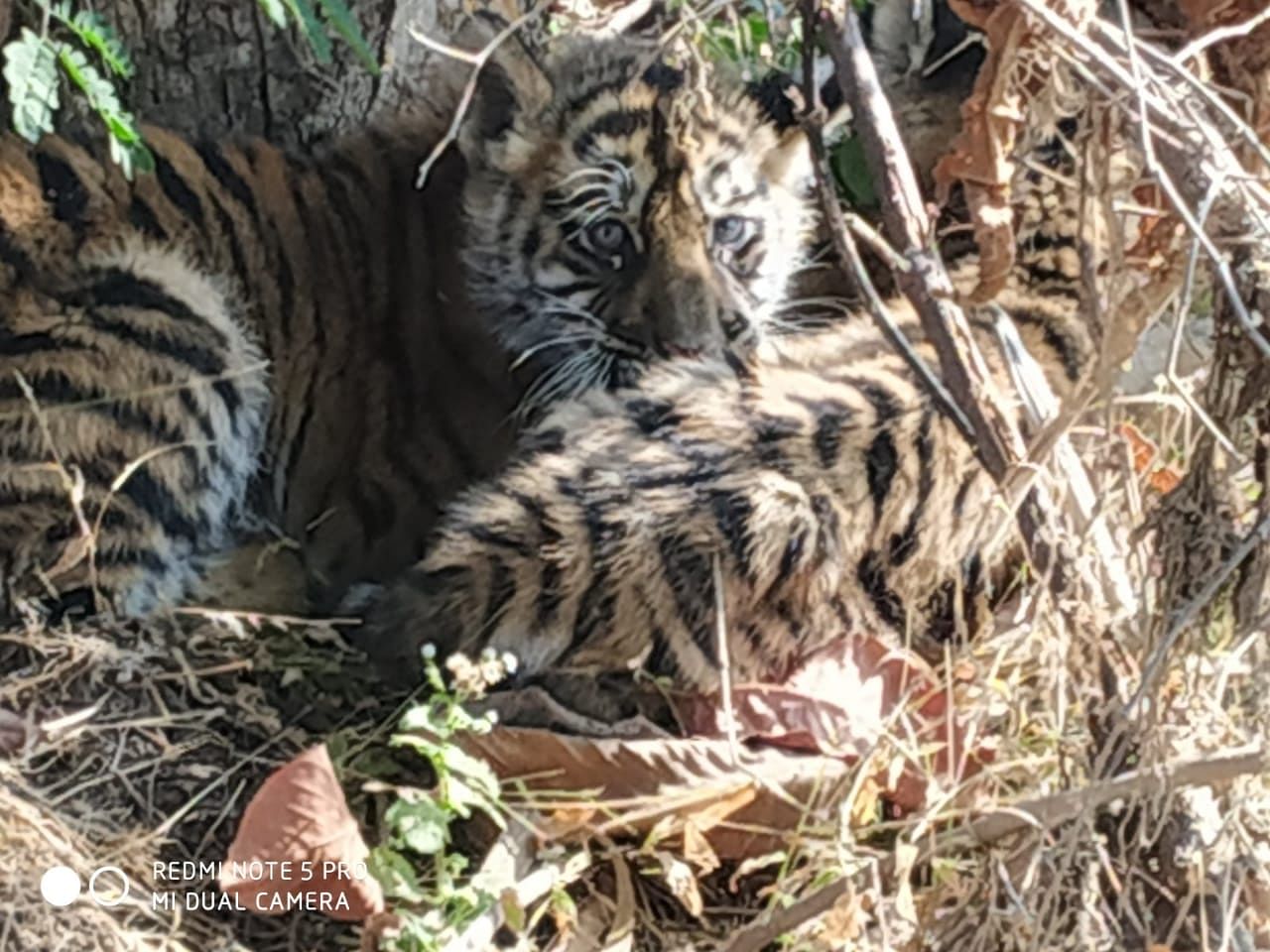