The girl, a resident of Antari police station area, had gone missing from home on December 27.

Gwalior (Madhya Pradesh): A 14-year-old girl was abducted and raped for two days in a moving truck by her boyfriend, sources said on Monday.

The accused later killed the girl and threw body in the Chambal River in Bhind district.

The body of the girl is yet to be recovered. The police said that a search operation is on.

According to reports, the girl, a resident of Antari police station area, had gone missing from home on December 27. Family members lodged a missing person complaint.

During investigation, police obtained details of the girl's mobile phone that revealed that she was in frequent contact with a youth of the village. The conversation between girl and youth identified as Ajeet Rajak revealed that the both of them were to elope.

The police on Sunday morning detained Rajak, who revealed the incident. He told the interrogators that he had abducted the girl in a truck. He, along with the girl, moved in a truck for two days. They went to several places in two days.

He also confessed that he raped the girl on many occasion before killing her and dumping her body in Chambal River.

The police said that Rajak’s two friends, who helped him in crime, had also been arrested. They have been identified as Akash Baghel and Golu Baghel.

Superintendent of Police (SP), Amit Sanghi said that the search operation that began on Sunday was on. “The accused has confessed to have raped her before killing and dumping body,” he said. 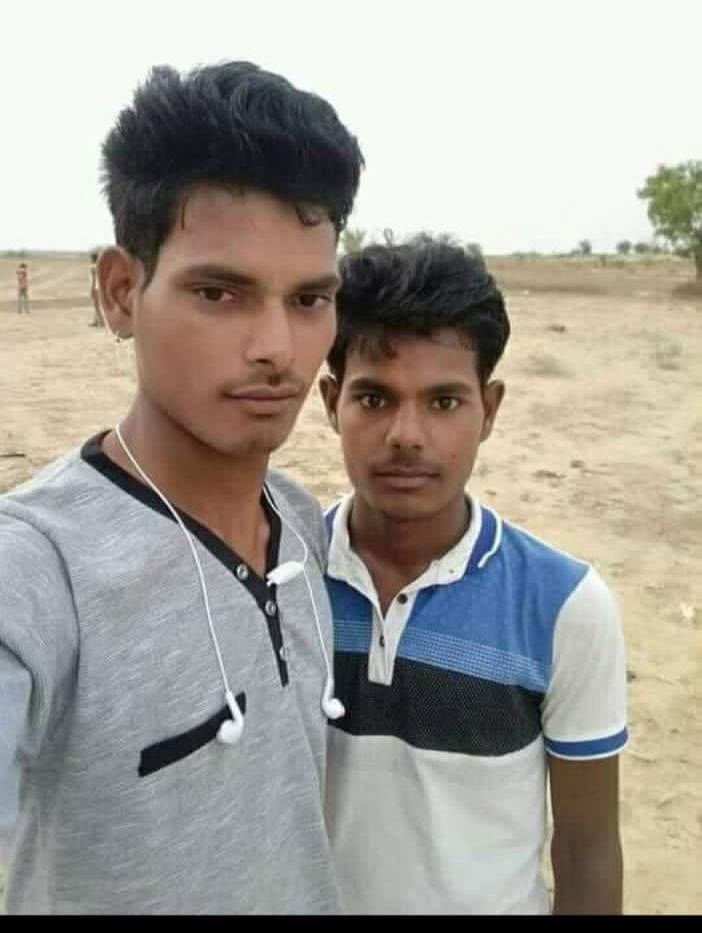