Bhind (Madhya Pradesh): Two youths has died in Indurkhi village after consuming spurious liquor, while one youth is undergoing treatment and his condition is critical.

The incident occurred in Indurkhi village, Bhind on Staurday late night. The youths who died were identified as Manish Jatav and Chhotu Jatav. Both of them were real brothers.

According to reports, they had gone to their friend’s house along with another friend Shiv Kumar Jatav for a party of Dal Tikkar. As soon as the party got over, all the three youths had returned to their homes. The health conditions of the youths were deteriorated during the night. The family members immediately took them to the district hospital but Manish and Chhotu died in the way to the hospital. After watching the health condition of Shiv, the doctor referred him to Gwalior. Shiv was admitted there and his health condition was critical.

Soon after the incident, the family members reached Raun police station and lodged an FIR. The police station in charge said that a case had been registered and probe was on. 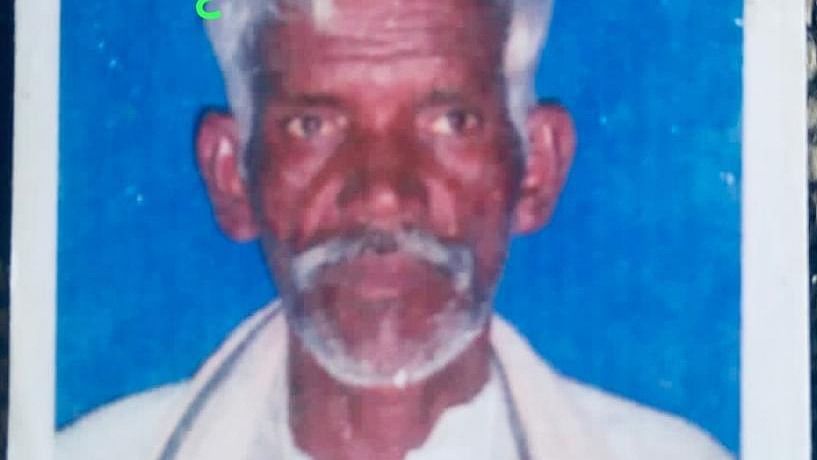